Stone was arrested around 6 AM Friday at his house in Fort Lauderdale after being indicted by special counsel Robert Mueller. Armed agents in bulletproof vests surrounded Stone’s home and hauled him off … reportedly in his pajamas. His apartment in Manhattan was also raided.

Stone’s been charged with 7 counts — 5 counts of false statements, one count of witness tampering and one count of obstruction of an official proceeding. 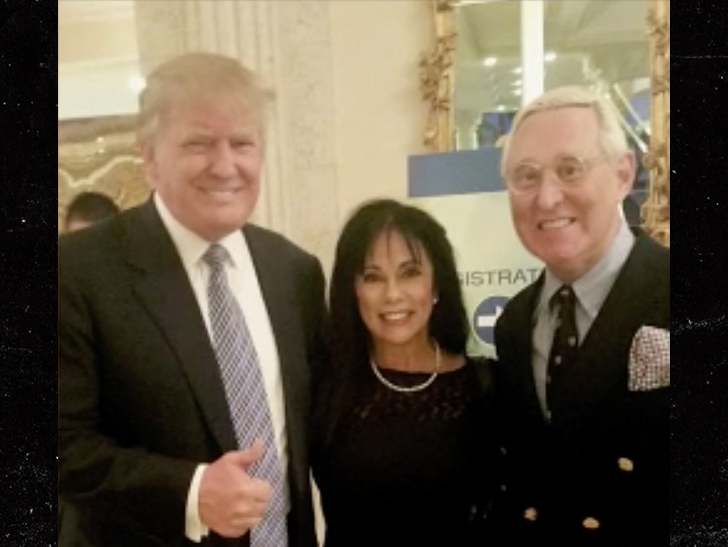 As you know, Mueller’s team has been investigating Russian interference in the 2016 election, and Stone has previously acknowledged communicating with Guccifer 2.0 during the campaign, who intelligence officials believe was a Twitter account operated by Russia to hack Democratic emails.

Stone’s also been linked to WikiLeaks and its founder Julian Assange, who he publicly praised after the hacked emails were released. Stone’s denied any contact with Russia or WikiLeaks since the election.

Stone’s arrest isn’t entirely a surprise — especially to him … he said in May he was prepared to be indicted, and claimed Mueller might do it in an effort to silence him.

Stone’s expected to be arraigned Friday in federal court in Ft. Lauderdale. 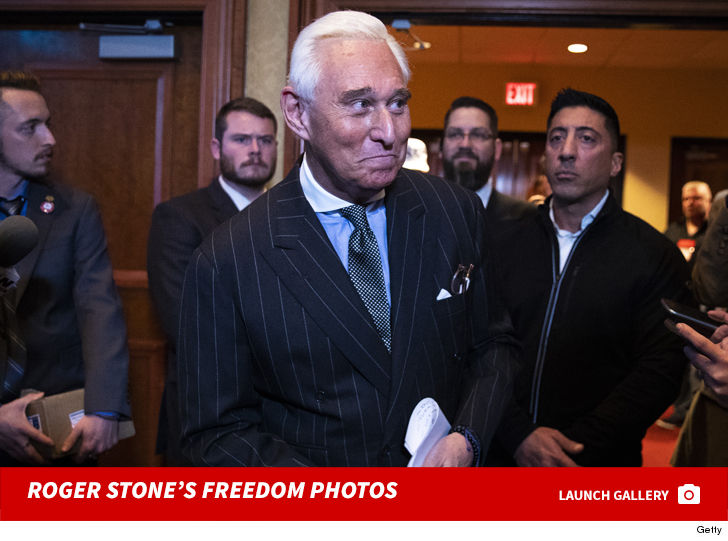