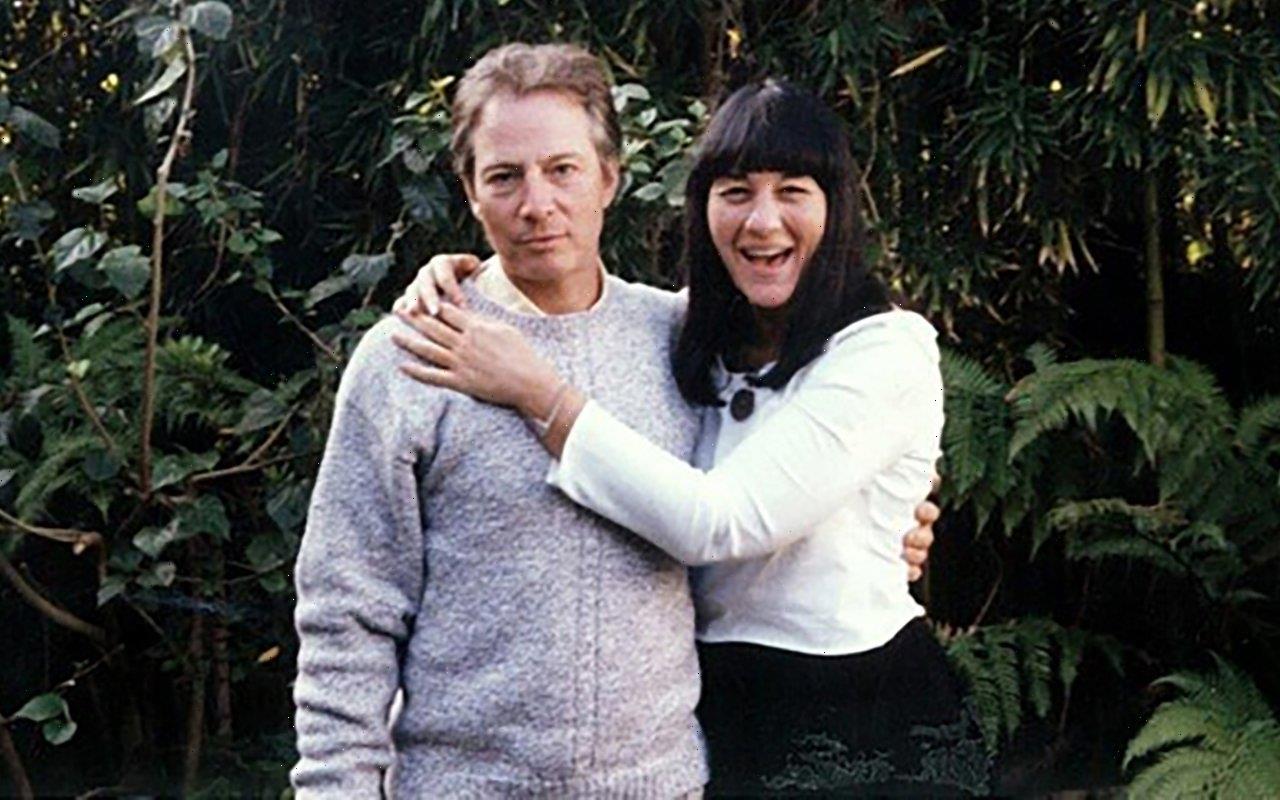 The eccentric real estate scion millionaire is ordered to spend the rest of his days behind bars after he was convicted of killing his longtime confidante, who was found dead inside her Beverly Hills home, over 20 years ago.

AceShowbiz -Robert Durst will spend the rest of his life in a California prison for murdering his longtime confidante Susan Berman. On Thursday, October 14, the eccentric real estate scion was sentenced to life behind bars.

The sentencing was effectively set after a jury convicted him of first-degree murder in September. The court judge also upheld the allegation that the 78-year-old New York real estate heir shot his friend in order to cover up the killing of his wife, Kathleen, in New York in 1982.

Under California law, defendants convicted of special circumstances murder can only be sentenced to life without parole or execution. The Los Angeles County district attorney’s office also chose not to seek the death penalty against Robert.

The judge dropped Robert’s sentence after a five-month trial. Over 100 people testified during the trial, including Robert’s estranged brother, Douglas, HBO’s “The Jinx: The Life and Deaths of Robert Durst” filmmakers Marc Smerling and Andrew Jarecki as well as Susan’s comedian friend Laraine Newman. Robert also testified from a wheelchair and spent 15 days on the stand.

“When Bob Durst killed Kathie, he killed Susan and Morris as well because once that happened, once he did that, there was no turning back,” Los Angeles County Deputy District Attorney John Lewin told jurors during the first week of trial. “Bob Durst is a person who is going to protect and take care of Bob Durst.”

Susan’s body was found in the bedroom of her Beverly Hills home in December 2000, after a neighbor reported her dogs were loose. She had been fatally shot in the back of the head. Officers determined there was no forced entry or sign of ransacking or a struggle. Her purse, with her ID and her cash inside, was sitting on the kitchen counter.

“When Bob showed up and found her dead he panicked,” Dick claimed. “He wrote the anonymous [cadaver] letter so her body would be found, and he ran. He ran away all of his life.”

After Robert was found guilty of murdering Susan as she knew too much about the disappearance of Kathleen, Kathleen’s family reacted to his conviction in a statement that read, “Not a single day goes by that we do not think about our beautiful, smart, and kind sister, Kathleen.” The statement continued, “Today, more than ever before, it is clear that she was murdered by Robert Durst in Westchester County, New York on January 31, 1982. The evidence is overwhelming.”