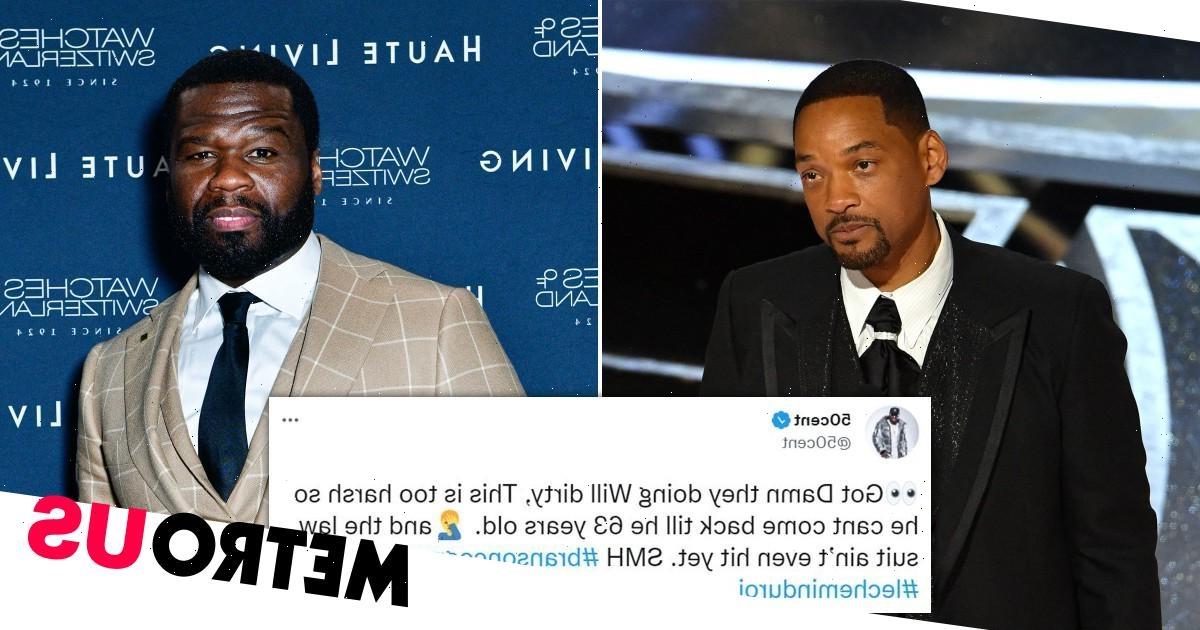 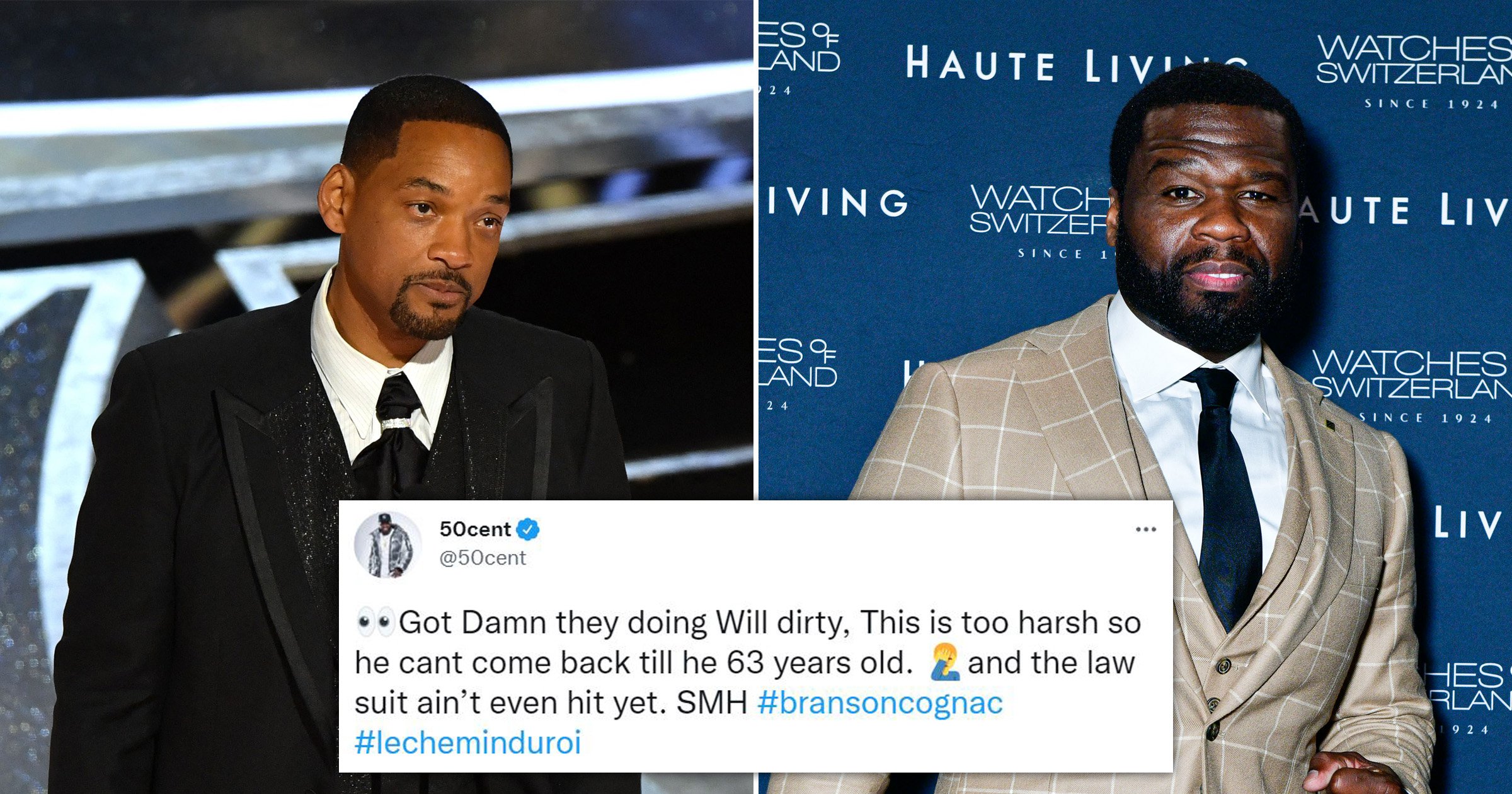 Ricky Gervais and 50 Cent have led reaction to Will Smith’s 10-year ban from the Oscars, with many dubbing the move ‘too harsh’.

The actor has been allowed to keep his best actor Oscar but will not able to attend Academy events for 10 years after he slapped Chris Rock onstage at the 2022 ceremony.

Responding to the ban, 50 Cent tweeted: ‘Got Damn they doing Will dirty, This is too harsh so he cant come back till he 63 years old. And the law suit ain’t even hit yet. SMH.’

Ricky, who insisted he wouldn’t have joked about Jada’s hair as Chris did, added: ‘Hopefully, he’ll only do 6 years with good behaviour.’

David Baddiel quipped: ‘I have to say if someone said to me you’re banned from award ceremonies for 10 years, I’d say…thanks,’ with Piers Morgan reposting his reaction.

Piers added: ‘Will Smith banned by the Hollywood Academy, 12 days after he slapped Chris Rock. It took the same Academy 40 years to ban Roman Polanski after he was convicted of raping a child.’

Some fans have accused the Academy of double standards.

‘We want to express our deep gratitude to Mr Rock for maintaining his composure under extraordinary circumstances. We also want to thank our hosts, nominees, presenters and winners for their poise and grace during our telecast.

‘This action we are taking today in response to Will Smith’s behavior is a step toward a larger goal of protecting the safety of our performers and guests, and restoring trust in the Academy. We also hope this can begin a time of healing and restoration for all involved and impacted.’

Smith told Metro.co.uk in a statement: ‘I accept and respect the Academy’s decision.’

The King Richard actor had audiences shocked when he stormed the stage to slap comedian Rock after a joke he made about his wife Jada Pinkett Smith’s buzzcut, comparing her to ‘GI Jane’.

Smith slapped Rock, before returning to his seat and swearing at him.

He later apologised for his behaviour and resigned from The Academy.