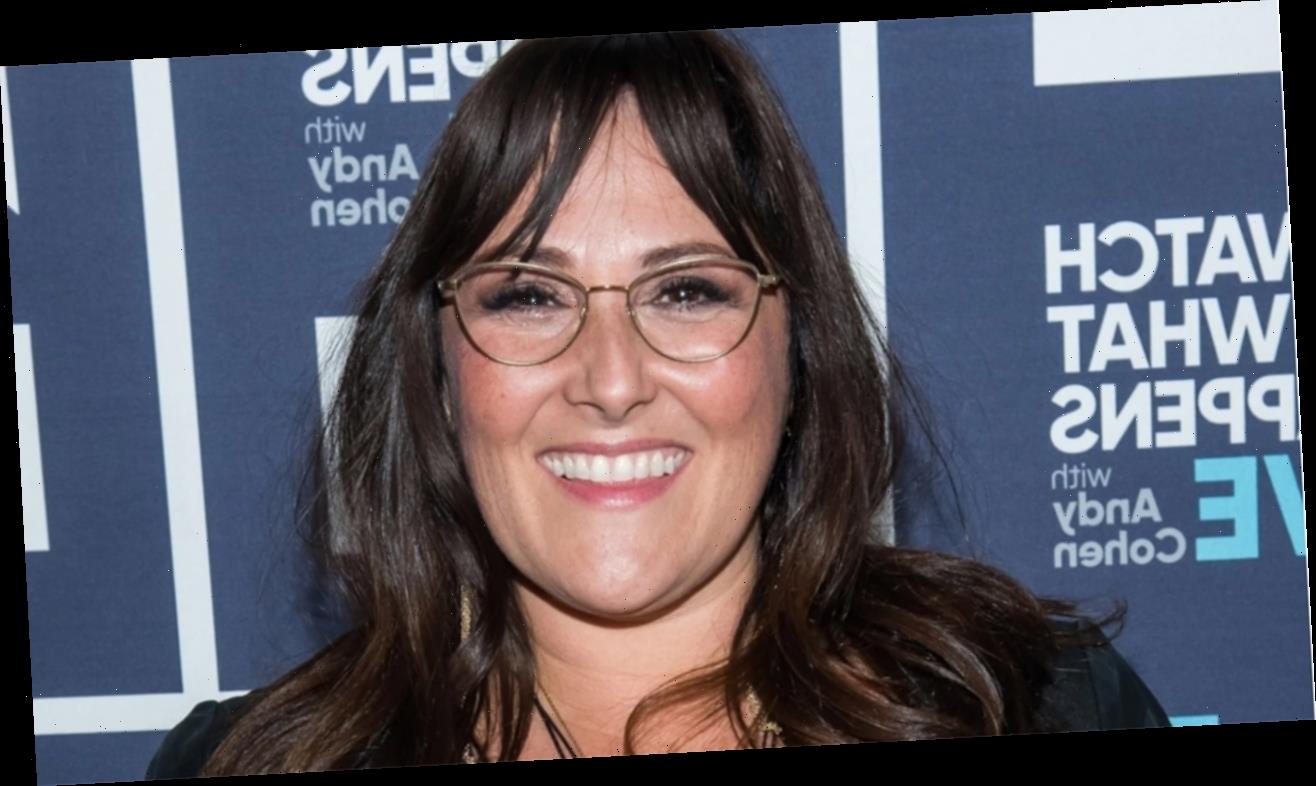 Newly engaged Ricki Lake has shared some surprising details of her engagement to her fiancé Ross Burningham.

The “Hairspray” star recently appeared on “Watch What Happens Live” and gushed over the experience.

“We’ve only known each other since the end of June,” revealed Lake, 52. “It’s been about six months, he was a booty call for a few months there. He’s wonderful. Everyone who met him just gets it. We’re great together.”

The actress also said that she doesn’t yet have a ring, adding it was a complete surprise when her beau popped the question.

“I was naked in the jacuzzi with my man on the first night that we’re in my new Malibu home,” she recalled. “And so it was romantic and very spontaneous and I couldn’t be happier.”

Elsewhere in the show, Lake said that they’re officially moved into the home in Malibu.

“It’s bliss,” she gushed. “I feel like I’m walking on air. We’re pinching ourselves, we’re so happy.”

Lake announced her engagement on Instagram just four days ago, sharing a picture of herself and Burningham positively beaming.

“Friends, I’m so so so excited to share some good news! I’m engaged! This is Ross. He is my person. He is wonderful,” wrote the former talk show host in the caption. 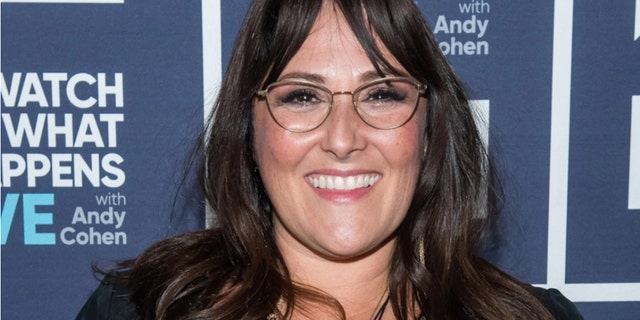 Ricki Lake gushed over her new fiance, revealing she was ‘naked in the jacuzzi’ when they became engaged.
(Getty Images)

“I love him very much and I am so grateful I get to love and be loved so deeply by this stellar human,” Lake continued her heartfelt post. “Our next chapter is sure to be a good one.”

Fans were introduced to Lake’s new beau in December when she shared a photo of them together with the caption: “LOVE.”

Since then, Burningham has made multiple commemorative appearances on the “Hairspray” star’s account.