Spotted in NYC: Ramona Singer packing on the PDA with Harry Dubin.

TMZ published footage on Tuesday, December 4, of the 62-year-old reality star locking lips with Dubin at the Pomona restaurant in midtown Manhattan. Singer’s Real Housewives of New York City costar Tinsley Mortimer was also present during the outing, per the website.

Fans may remember Dubin from previous seasons of RHONY. The real estate investor was introduced to viewers as Aviva Drescher’s ex-husband during season 5. (The pair share son Harrison.) Sonja Morgan then rekindled her on-off romance with Dubin and the duo nearly got engaged during season 6. (The twosome first dated before his marriage to Drescher.) 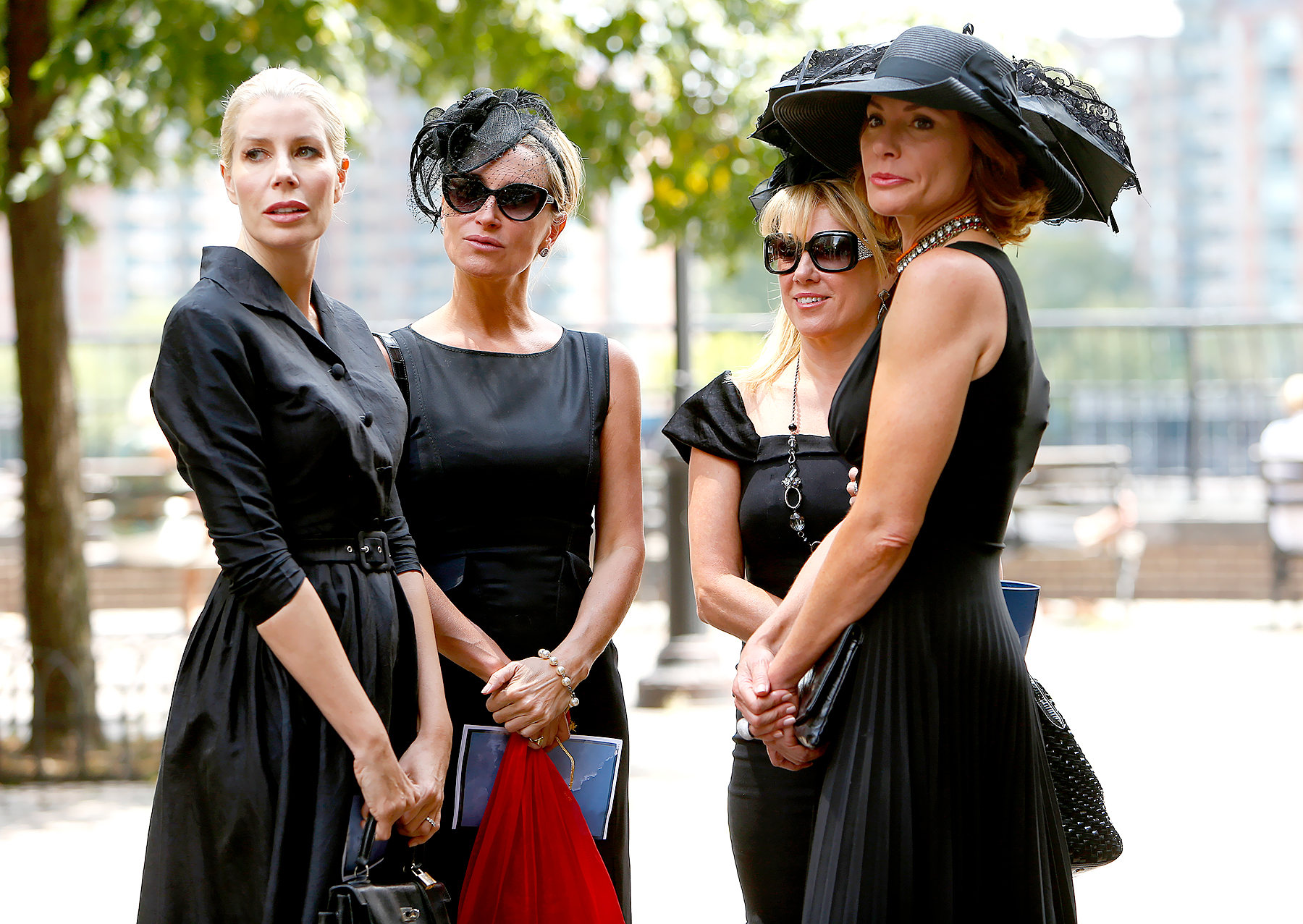 After presenting Morgan with a commitment ring during the series’ sixth season, however, Dubin left Carole Radziwill’s birthday party with Luann de Lesseps. The former countess has also dated the businessman in the past.

While Singer has stayed mum about her romantic relationships after her split from husband Mario in 2014, the Bravo star did claim that she would never date Dubin during an appearance Watch What Happens Live With Andy Cohen in July 2017.

“He’s extremely charming and personable and fun to be with. And he’s kind-hearted and warm and generous,” Singer said of Dubin after a fan asked her to “spill the tea” on him. When asked byAndy Cohenwhether she would ever date him, Singer simply replied, “No.”

While it’s unclear if cameras were rolling during Singer and Dubin’s night out, the Real Housewives of New York City is expected to return to Bravo in 2019.