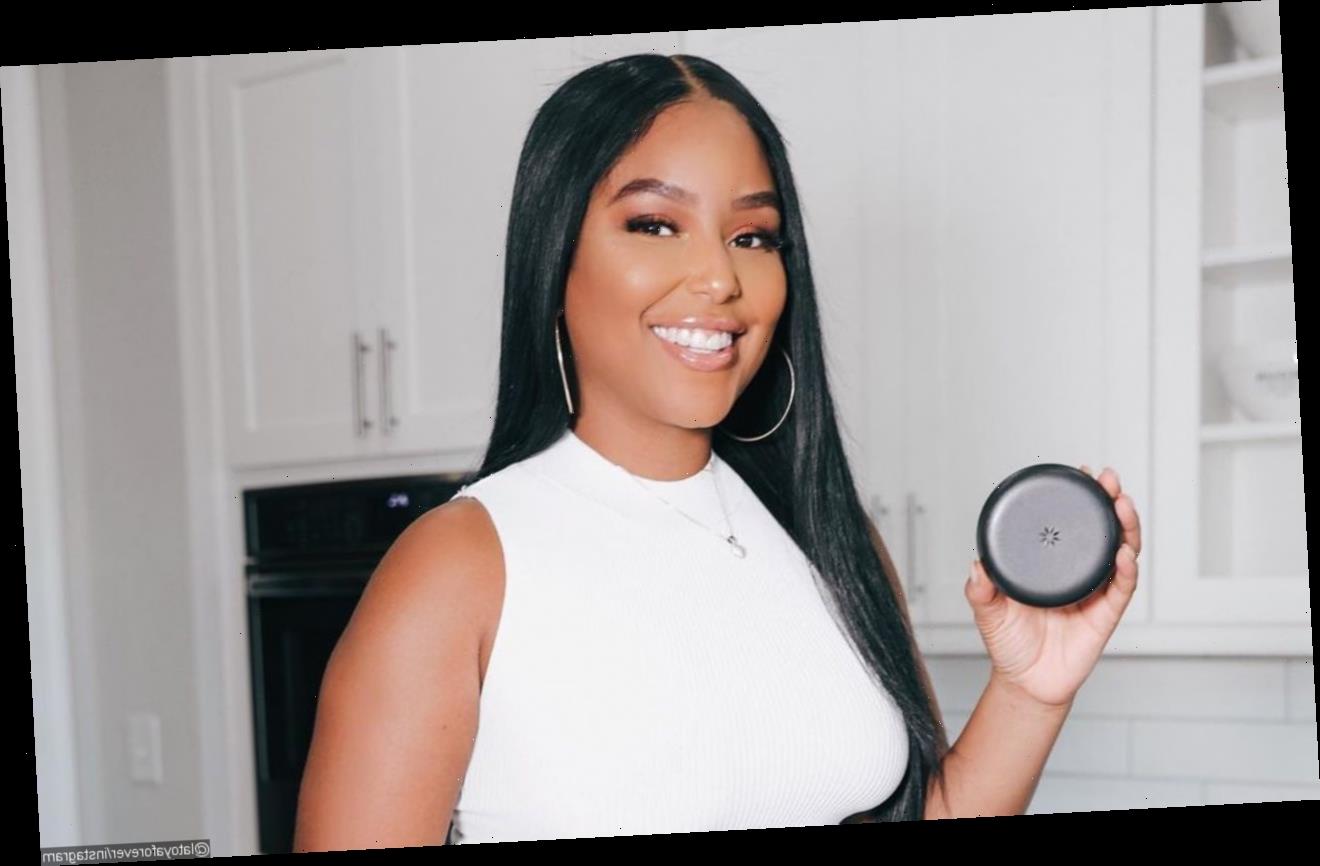 The ‘Real Housewives of Atlanta’ new cast member is being accused of colorism in a now-deleted YouTube video featuring her making fun of her former friend and calling her ‘super ghetto.’

AceShowbiz -“The Real Housewives of Atlanta” newbie LaToya Ali has landed in hot water after an old video surfaced online. The reality TV star is being accused of colorism as the clip sees her making fun of her former friend and calling her “super ghetto.”

In the YouTube video titled “Story Time: The Time I Beat Up My Best Friend”, which has since been deleted, LaToya could be heard saying, “She has huge Donkey Kong lips. Y’all just close your eyes. Just Imagine a face with two pillowcases as lips.” Further describing the girl’s physical appearance, she continued, “Now open your eyes. She wore single braids and every time she would swing her hair, a braid would fall out. You see that braid that’s just lingering around in your neighborhood, yea it’s probably hers.”

The backlash was almost immediate. One critic wrote on Twitter, “She uses her features to describe what makes her ghetto? White supremacist in light-skinned Black face.” Another user chimed in, “I used to watch her when I was younger but never paid attention. I’m happy y’all are bringing this up and addressing the issue. I really do hope this video does not promote young black girls to hate their BEAUTIFUL black features.”

Meanwhile, someone else wrote, “On behalf of Trinidadians everywhere… she doesn’t not belong to us. We don’t claim her, and she does not speak our language.” Meanwhile, a person observed, “She has such an evil spirit omg.”

In recent episode of “RHOA”, LaToya and fellow newcomer Drew Sidora almost got into a fight during the cast members’ sunny South Carolina trip after LaToya grabbed Drew’s wrist during an argument in addition to making nasty comments about the latter’s wig.

LaToya did apologize to Drew, though it seemed like the Canadian YouTuber wasn’t fully sincere as she shaded Drew once again. “I just want to touch the hair,” said LaToya, to which Drew replied, “Do you even understand what’s going on right now?” Not stopping there, LaToya even ordered a custom wig for Drew.