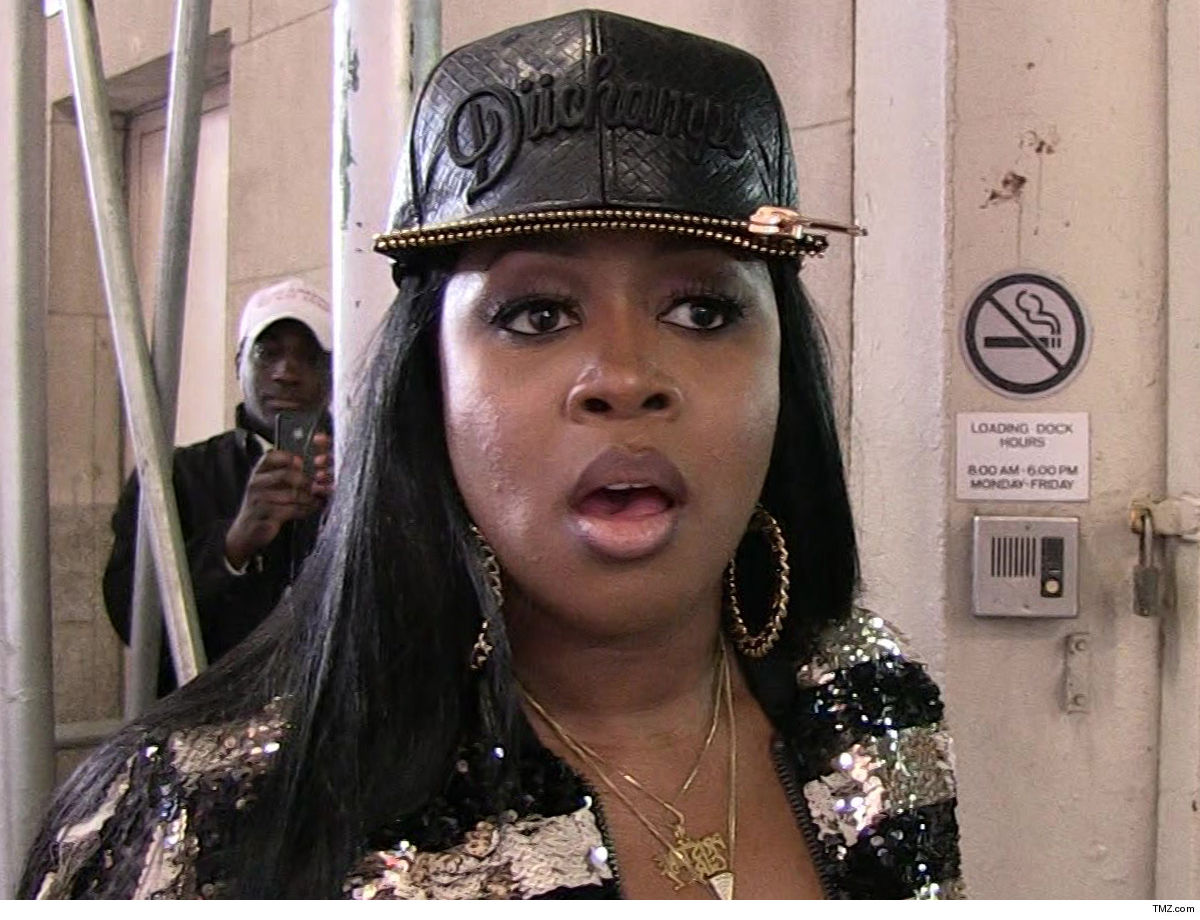 The visual evidence Remy Ma has for prosecutors in her assault case is so cut and dry, she knows they’ll have no choice but to drop it … so says her lawyer.

The rapper’s attorney, Dawn Florio, tells TMZ … Remy has security cameras installed in her house that show she was there at 9:30 PM on April 16 — the same time “Love & Hip Hop: New York” star Brittney Taylor claims Remy punched her backstage during a concert at NYC’s Irving Plaza.

We already knew this, but according to Florio … prosecutors were “dumbfounded” in court this week when Remy’s side claimed to have evidence to support she was nowhere near the spot of the alleged assault.

Remy’s lawyer’s confident once they review the home security footage, Taylor’s case will be destroyed and Remy will be cleared.

There’s more — Florio insists there’s NO surveillance footage from Irving Plaza that backs Taylor’s claim she was assaulted in the green room area … AND Florio says she’s obtained a photo from the night of the alleged assault timestamped hours afterward that shows Brittney with no visible marks on her face.

Florio also claims after Remy left her house that night, she stopped at Target to pick up some items for her baby and didn’t arrive at Irving Plaza until around 10:45 PM … 15 minutes before she was scheduled to perform at 11.

We broke the story … Remy turned herself in to authorities this week and was booked for misdemeanor assault. Along with the criminal case, Remy could be hit with a lawsuit as well … because Taylor’s retained a civil attorney.