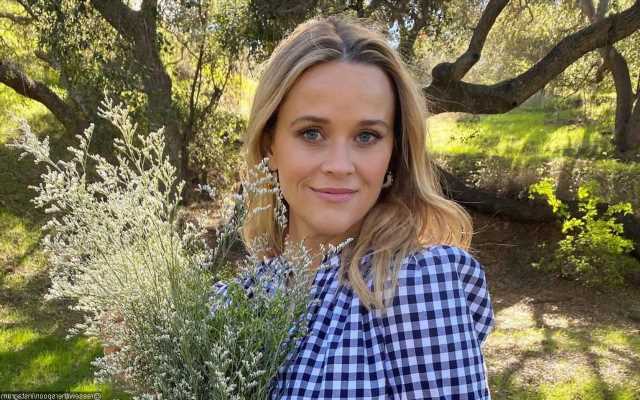 ‘This is a meaningful move in the world because it really means that women’s stories matter,’ declares ‘The Morning Show’ star amid reports that her five-year-old company has been valued at $900 million.

No details of the Hello Sunshine sale have been released, but Reese’s five-year-old company has been valued at $900 million (£650 million), according to the Wall Street Journal.

The actress and producer has confirmed the deal, stating, “I’m going to double down on that mission to hire more female creators from all walks of life and showcase their experiences. This is a meaningful move in the world because it really means that women’s stories matter.”

In a statement, Reese said, “Today marks a tremendous moment for Hello Sunshine,” Reese said in a press release about the company’s sale to Blackstone. “I started this company to change the way all women are seen in media. Over the past few years, we have watched our mission thrive through books, TV, film and social platforms.”

“We’re taking a huge step forward by partnering with Blackstone, which will enable us to tell even more entertaining, impactful and illuminating stories about women’s lives globally,” she continued.

“I am committed to continuing to create opportunity for filmmakers, authors and creators of all backgrounds and experiences to tell their stories in their own way, and to reach more audiences who will see that their stories matter,” Reese added. “This is a unique time in our world where the intersection of art, commerce and media makes it possible for these creators to tell their stories and Hello Sunshine is here to put a spotlight on their amazing creations.”

She concluded, “I am deeply proud of the team that got us to this incredible moment, and I’m thrilled to be working with Blackstone, Kevin, and Tom to grow a next generation media company. They are committed to helping our mission to empower women and the people who celebrate them. One story at a time.”

It marks the first media venture for the private-equity giant. Other recent purchases by Blackstone Group officials include the Bellagio resort in Las Vegas and genealogy site Ancestry.com.

Witherspoon, who co-founded Hello Sunshine in 2016, will join the board of the as-yet-unnamed new company, alongside her CEO Sarah Harden.