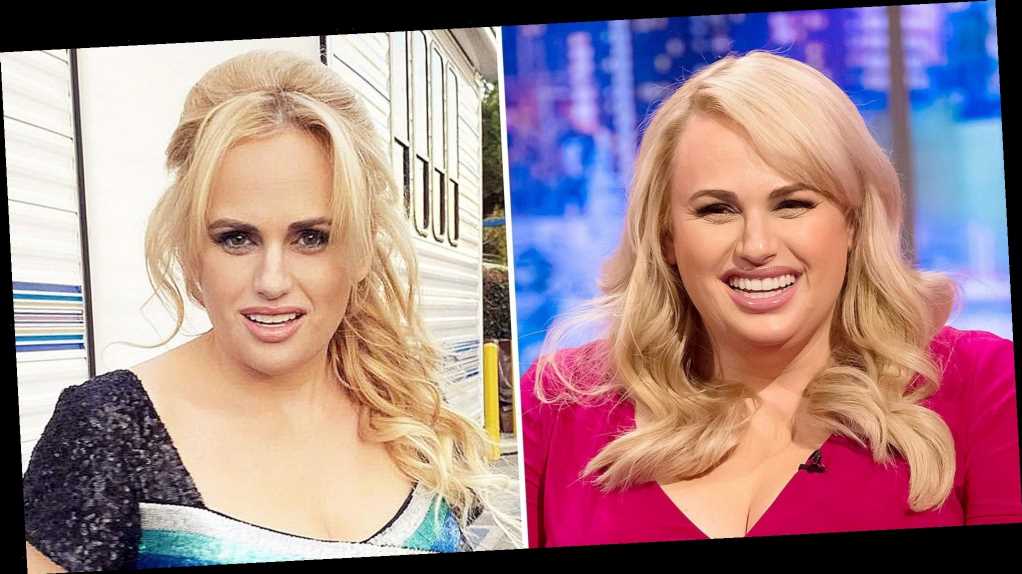 Ready to meet her match! Rebel Wilson wishes her dating life would make the same big transformation as her body did after shedding 60 pounds in the last year.

Rebel Wilson’s Transformation Through the Years

During the Television Critics Association panel for her upcoming ABC series, Pooch Perfect, the 40-year-old Australian actress joked about “shamelessly” showing off her weight loss on social media. Wilson said that she’s “obviously feeling great” as a result of her fitness kick and thanked the behind-the-scenes team at the dog grooming competition show for letting her play with her fashion while filming.

“I got two looks per episode. I got to work with my stylist and show off the new physique because [I’m] still single!” the Isn’t It Romantic star teased. “So, this is my prime-time opportunity to just really put it out there.”

Her confidence certainly caught the attention of her colleagues. Wilson was asked out by two different contestants while working on the reality show. “They were actually mother and son,” she told reporters.

The Pitch Perfect star began 2020 with a commitment to her “year of health” and frequently documented her progress on Instagram. By November, she had already reached her target weight of 165 pounds. “Even though it’s not about a weight number, it’s about being healthy, I needed a tangible measurement to have as a goal,” she said in an Instagram Story celebrating the major milestone.

‘Pitch Perfect’ Cast: Where Are They Now?

Her body wasn’t the only thing that saw big changes throughout her wellness journey. During a November episode of The Drew Barrymore Show, Wilson said that she’d “really come into [her] own” in her career as well.

“I feel more in control and I get to produce movies now, which is amazing, and kind of have more control of the content,” she continued. “I just feel like everything seems to be coming together, maybe I’m a late bloomer or something, but I’m slowly getting it together.”

Before poking fun at her single status, the Hustle actress was dating Anheuser-Busch heir Jacob Busch. Us Weekly confirmed in September 2020 that the two were “officially boyfriend and girlfriend” after they made their red carpet debut at a gala in Monaco. However, their flame fizzled out after less than one year together.

Stars Who Have Lost Weight in Quarantine: Pics

“They went to Aspen right before the holidays and had a blast,” a source told Us exclusively earlier this month after the Bridesmaids star revealed via Instagram that she and Busch, 29, had split. According to the insider, Wilson “broke up with him via text message,” but the entrepreneur had “no ill-will toward her.”

One week later, the comedian told Extra that she was coping with the end of her relationship as best as she can. “Any kind of breakup is hard and not ideal. … [but] I feel in a really good place,” she said.