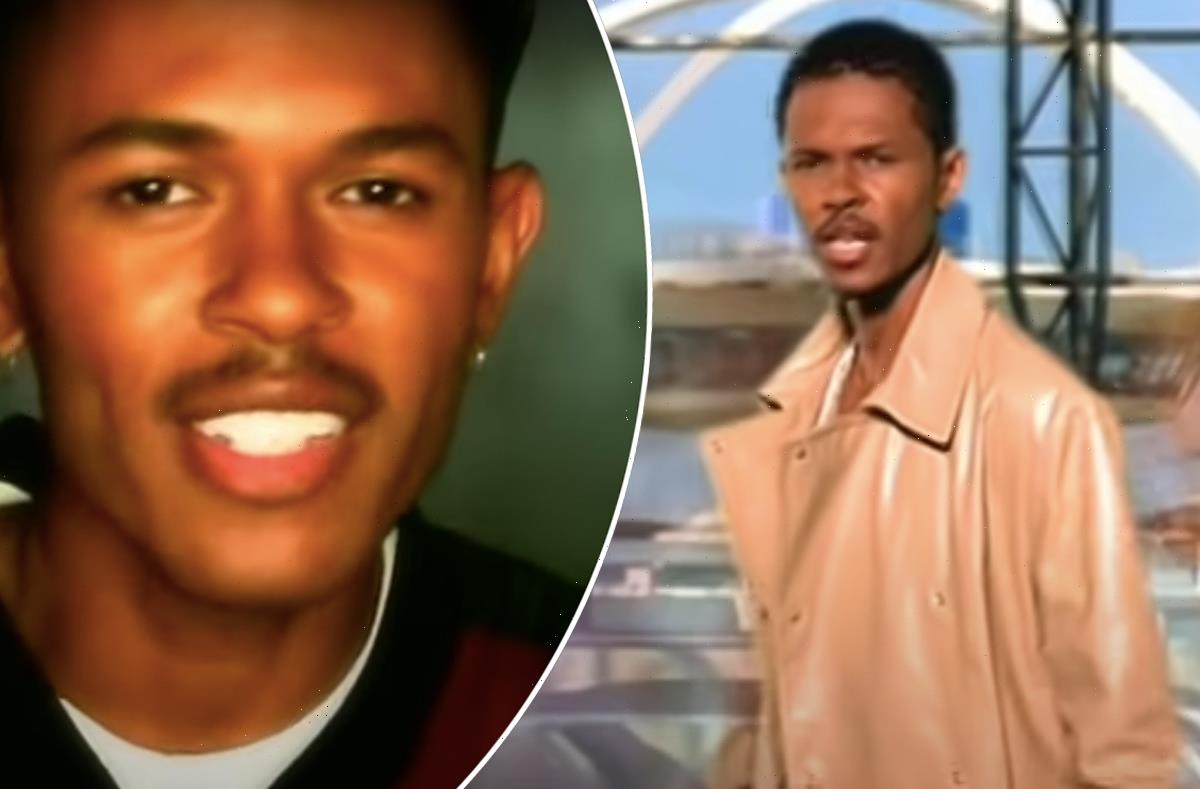 Another artist has tragically passed away this week.

R&B legend Jesse Powell died in his LA home, according to his sister Tamara Powell. While it’s unclear exactly when it happened, she took to Instagram Tuesday night to break the sudden news, writing:

“It is with a heavy heart that we announce the passing of our beloved son, brother, and uncle Jesse Powell. He passed away peacefully in his Los Angeles home. The family asks for privacy at this time as we mourn this tremendous loss and celebrate his everlasting legacy. Jesse loved music and he especially loved his fans who supported him throughout his career. We want you all to know what you meant to him. ~ The Powell Family.”

See the full announcement (below) regarding the ‘Bout It singer:

Jesse’s cause of death has yet to be revealed, but his sister later uploaded another IG post — this time a throwback of the vocal powerhouse crooning You, which she affectionately captioned:

“Aside from being one of the best R&B male vocalists out there, you were the best big brother ever. I loved you so much. I’m thankful that we were so close; a whole mess all the time.”

So sad. See her tribute (below).

The artist got his start in his early 20s when a music producer scouted him performing at a local talent show in his hometown of Gary, Indiana. The star was later signed to Silas Records, where he went on to release multiple studio albums. He was often praised for his four-octave vocal range in addition to his chart-topping smash hits.