Although the babe didn’t share her stunning snap on her own profile, she teased her brand on her Instagram story.

Sharing a pic of her lounging in her underwear, Emily ramped up the sex appeal while flaunting her figure in her jaw-dropping lingerie.

Just days after recreating the ultimate cowgirl look, Emily is back at it again with her near-nude snaps.

As she stripped herself of most her clothing, the babe put on a mind-boggling display as she flaunted her assets.

Posing in a black lace bra, her assets stole the show as she struggled to keep them contained in the ensemble.

Avoiding a wardrobe malfunction, the babe was lucky to keep her intimates under wraps as the lace managed to cover her modesty.

Flashing a whole lotta cleavage as she ditched any form of cover-up, the model had no fear of flaunting her skin.

Although you could barely see her face through the dark lighting, fans still couldn’t help but gush over the sizzling snap. 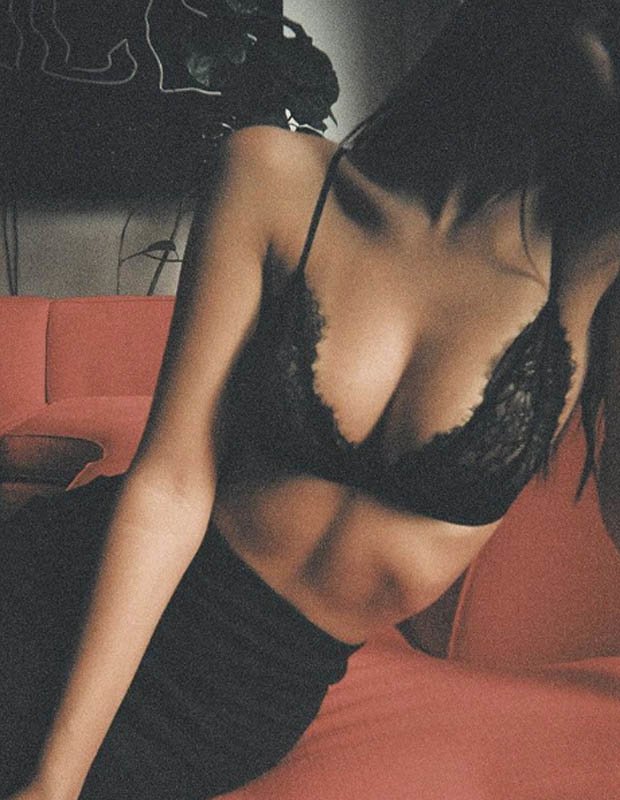 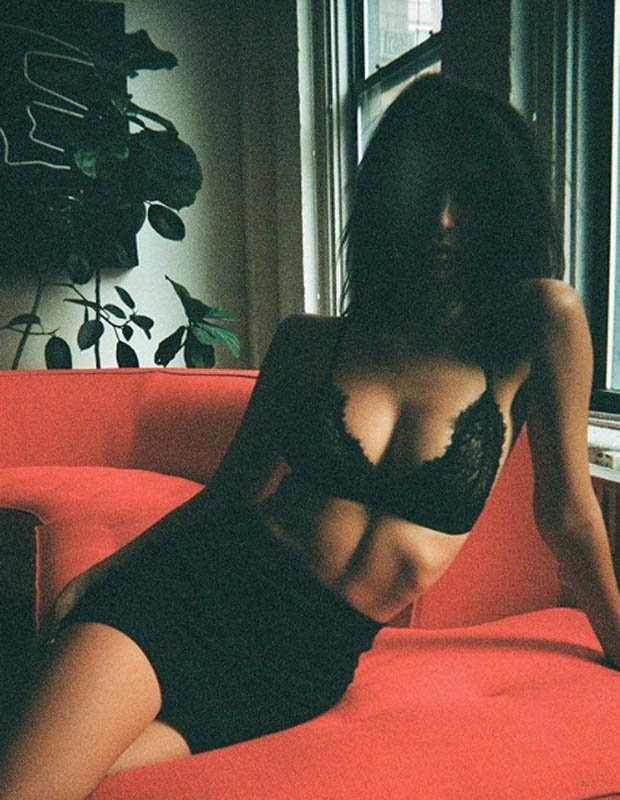 While another added: “You’re so hot.”

Meanwhile, other fans flooded the snap with fire emojis and love-heart eyes.

The post was shared on Emily’s clothing brand, inamoratawoman, which was opened by the beauty.

The brunette bombshell shared it to her 22.1million followers on her story just hours after sharing her transformation snap.

Emily stunned her fans after posing in a sequin bra while she flaunted her newly debuted blonde locks. 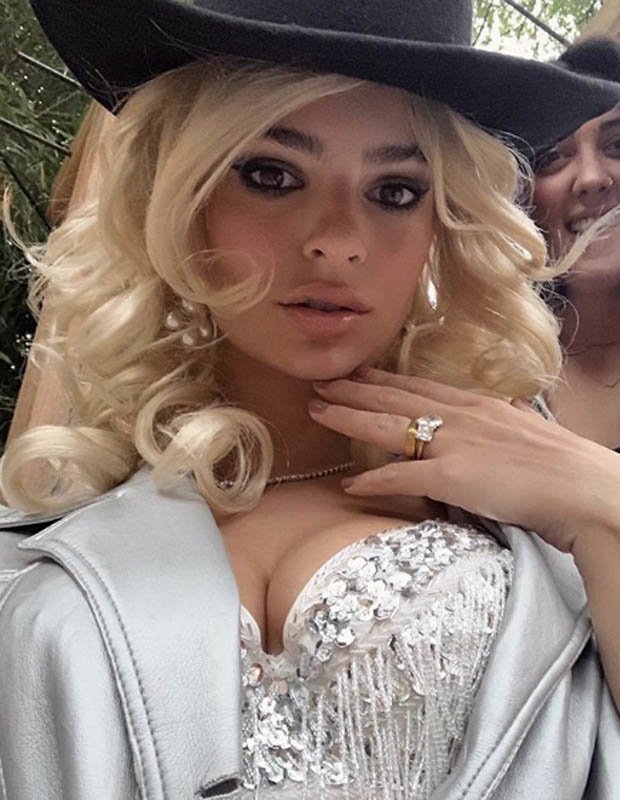 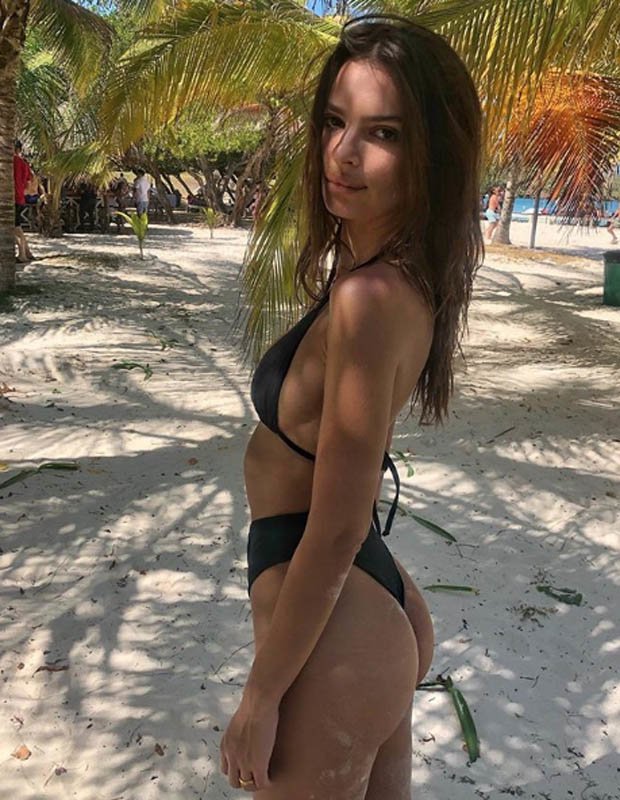 It’s the second time fans have seen her blonde, after she shared a similar series of photos days previously.

The 27-year-old has been sending her fans wild over her recent influx of selfies, and with the latest look, it’s not hard to see why.

The beauty never fails to provide the ultimate content, and she always has her fans fawning over her snaps.

Although she’s yet to post her latest underwear snap to her profile, it’s likely to explode with gushing comments once it goes live.