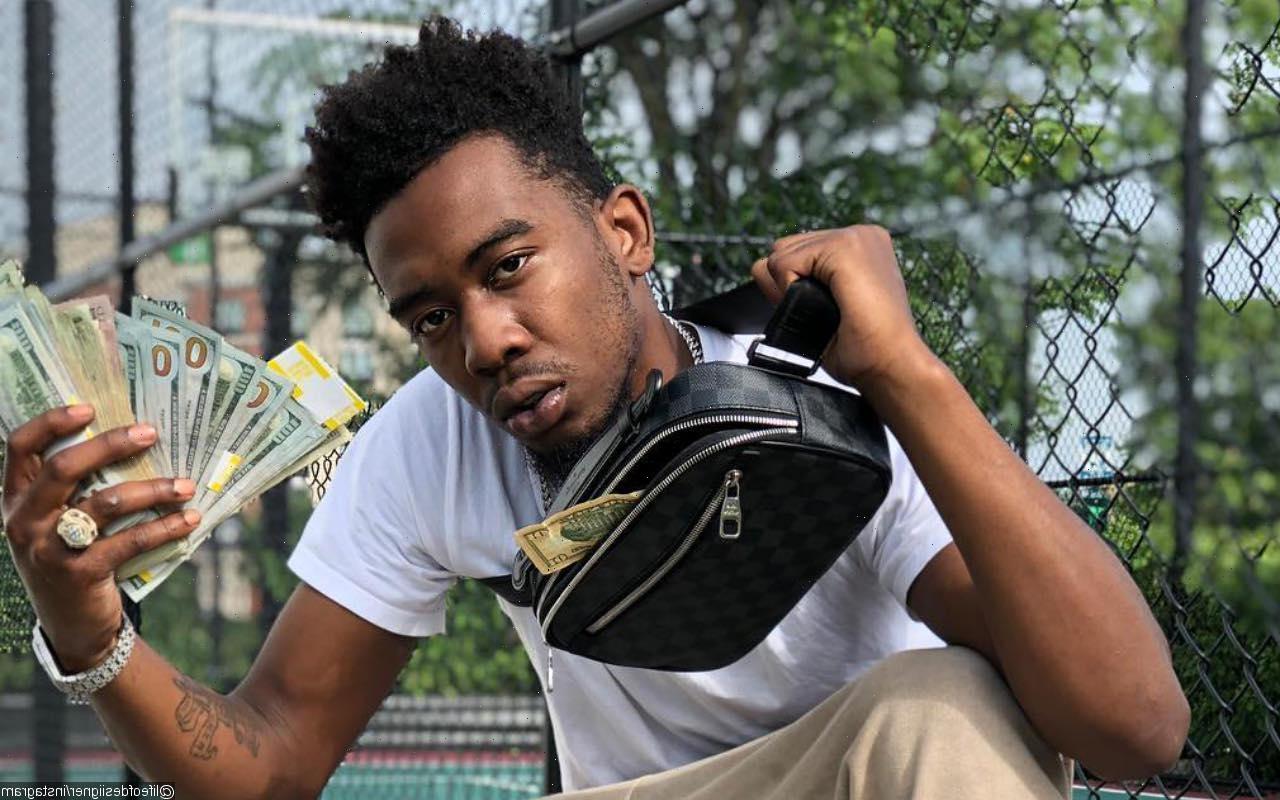 The ‘Panda’ spitter gets into a heated exchange with cops in Los Angeles after he’s pulled over because of his tinted windows and an absence of license plates.

AceShowbiz –Desiigner has had a not-so-friendly run-in with police. The rapper, born Sidney Royel Selby III, has been involved in a heated exchange with cops after he was pulled over in Los Angeles on Wednesday, June 1.

Law enforcement sources tell TMZ Desiigner was pulled over because of his vehicle’s tinted windows and an absence of license plates. The “Panda” rapper got out of his car and approached the motor cop who pulled him over.

In a video obtained by the site, Desiigner was surrounded by officers at a gas station. He was reportedly ticked off when one of the officers had his pepper spray pulled, letting them know he’s not a threat.

“Get you pepper spray back in your bag. I’m not a threat. Back the f**k up,” the 25-year-old star was heard shouting in the video. He also called the officer a “racist b***h.” He appeared to be holding his phone out during the tense exchange.

As the verbal back-and-forth continued, Desiigner seemed to shrug off the officer’s threat to take his vehicle. “I got money all f*****g day,” he fired back. Noticing a bystander who was recording the interaction, he appeared to play his celebrity card as asking, “You know who I am right? Desiigner. Panda,” in reference to his hit 2016 song.

In another clip taken from a different angle, Desiigner looked calmer as he was approached by another onlooker who was worried about him. “You alright, bro?” the person asked the New York City native, who replied, “Yeah, bro. Thank you.” The man left after he made sure that Desiigner was “okay.”

According to TMZ, the situation got under control after backup arrived and the additional officers spoke to Desiigner, diffusing the situation. Desiigner eventually signed his ticket and everyone left without further issue.