During the interview, Rachel said she had recently discovered non-alcoholic beer in a discussion about drunken maths games.

The conversation began when the mother-to-be said a Twitter user informed her about a pub in Manchester that have drinking versions of maths games.

Rachel highlighted she received the message after she tweeted about Alan Turing, a mathematician who died in 1954.

Maths whizz Rachel Riley announced her pregnancy news back in May on social media.

The Channel 4 star cradled her bump as she stood in front of the iconic Countdown board.

Within the post, Rachel also revealed that her baby is due in December as she challenged her followers to solve a conundrum. 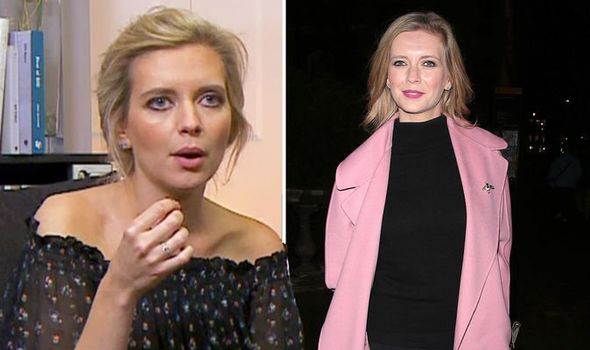 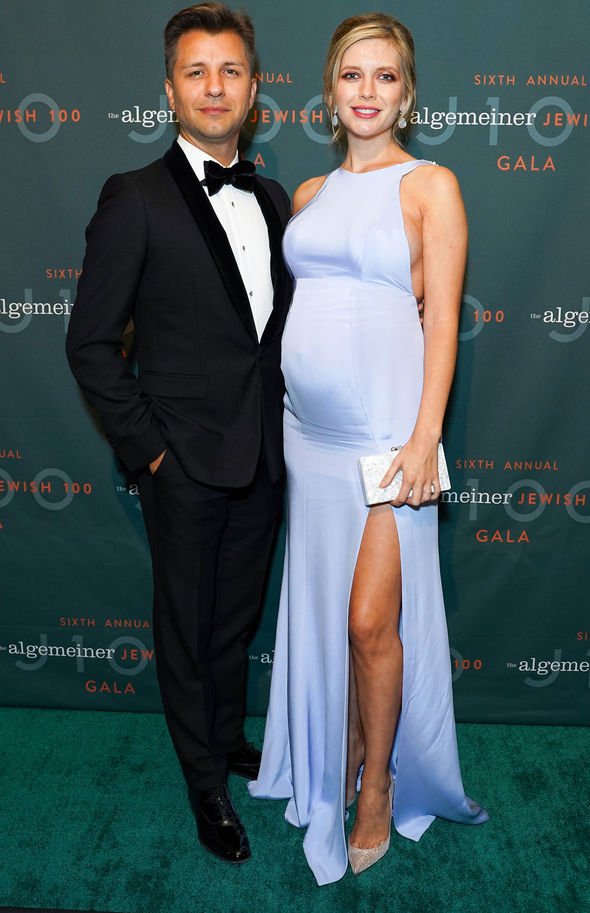 A month later, Rachel and Pasha announced they had married in secret at a Las Vegas wedding.

In view of her 420,000 Instagram followers, she shared a picture of herself and Pasha beaming for the camera in front of a carousel.

Rachel flashed her pins in a red and white dress and held on to a bouquet of dark red flowers.

She wrote: “Introducing the new Mr and Mrs Kovalev. We both said yes!”

Earlier this month, Rachel’s co-star Susie Dent, 54, revealed the star will not be replaced when she goes on maternity leave. 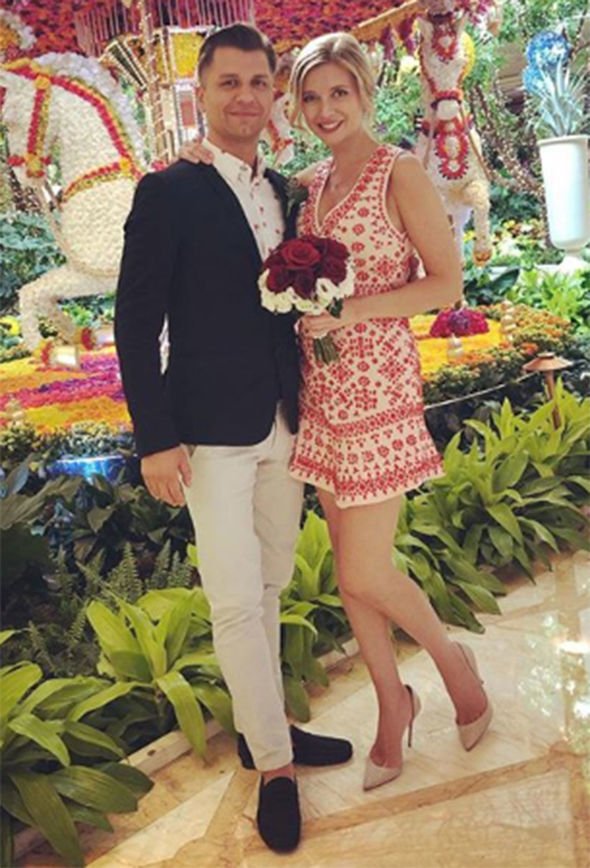 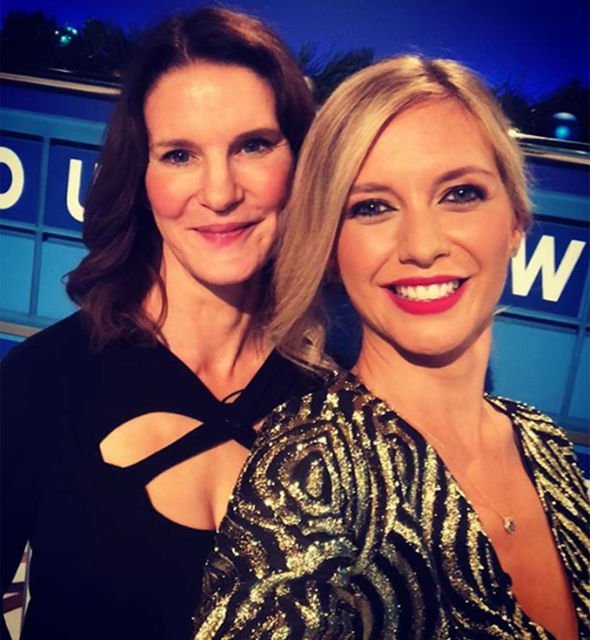 Instead, the show have strategically filmed a number of episodes every day to get ahead of themselves.

She told Express.co.uk: “I will miss her. We’re packing in the studio days so we can film ahead but I definitely can’t wait to meet the baby!

“There’s only one Rachel Riley,” she added.

“We’re all very excited about the new addition to the Countdown family.”