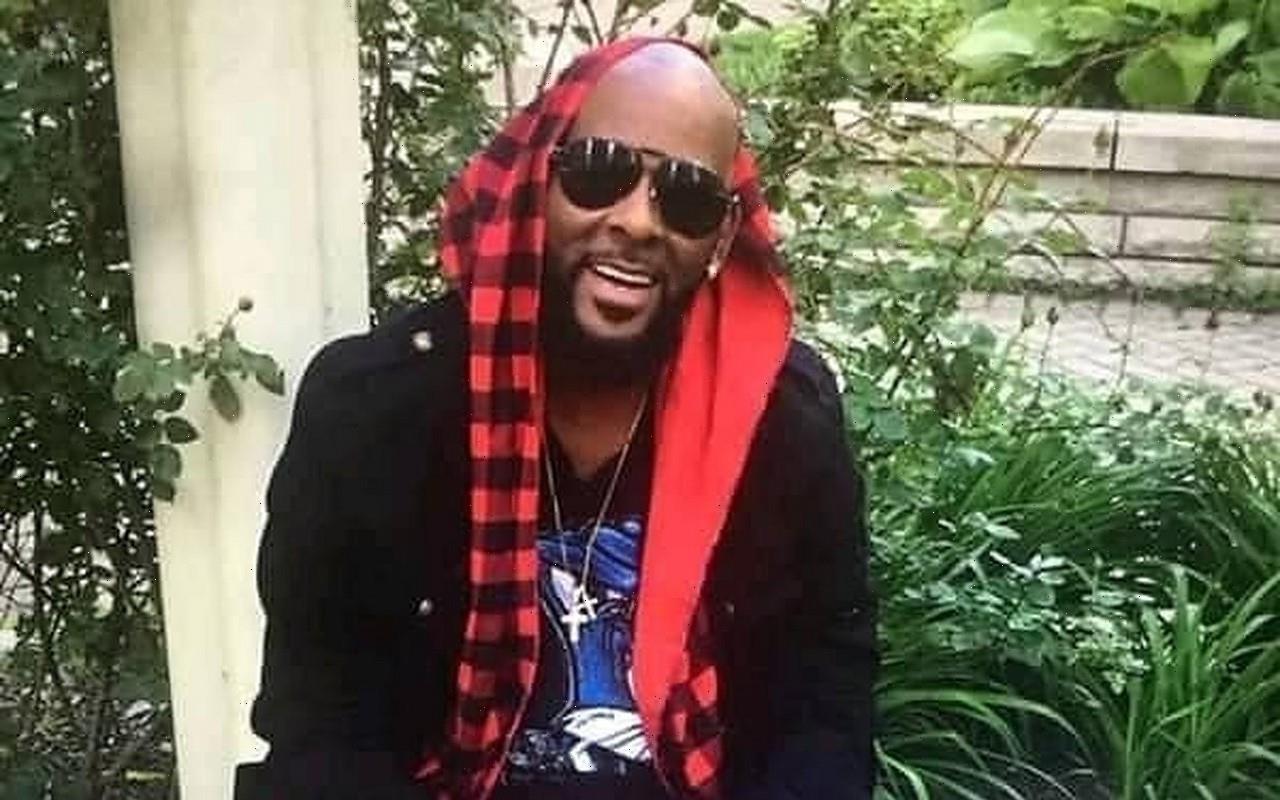 The infamous mansion heavily featured in the ‘Surviving R. Kelly’ docu-series has been let go by the ‘I Can Believe I Can Fly’ hitmaker for $1.8 million.

AceShowbiz -The property in which R&B star R. Kelly allegedly held women against their will has been sold.

According to TMZ, the mansion previously rented by the singer, which featured heavily in the “Surviving R. Kelly” docuseries, sold on 3 June (21) for $1.8 million (£1.3 million).

The home boasts seven bedrooms, two kitchens and a four-car garage, along with a pool, spa, treehouse, home theatre, playhouse, and tennis court.

It is alleged the “I Believe I Can Fly” star kept women as part of his reputed sex cult in the property, where it is claimed they were forced to call him “Daddy” and had to ask permission to take bathroom breaks and eat meals.

Kelly, who remains behind bars awaiting a federal trial, has denied the allegations.

The “Ignition” singer was originally due to face allegations of sex trafficking and racketeering in New York last year (20), but will now stand trial in August (21).

He is also set for a separate trial for his child pornography charges in his native Chicago, Illinois in September.

Kelly has pleaded not guilty to all counts.

Ahead of his trial, the disgraced star fell out with his legal team.

However, the two lawyers later suggested it was they who took a step back from the case.

“Our reasons for withdrawal are significant and it is impossible, in our belief, for us to be able to continue to properly represent Mr. Kelly under the current circumstances,” they said in a statement.