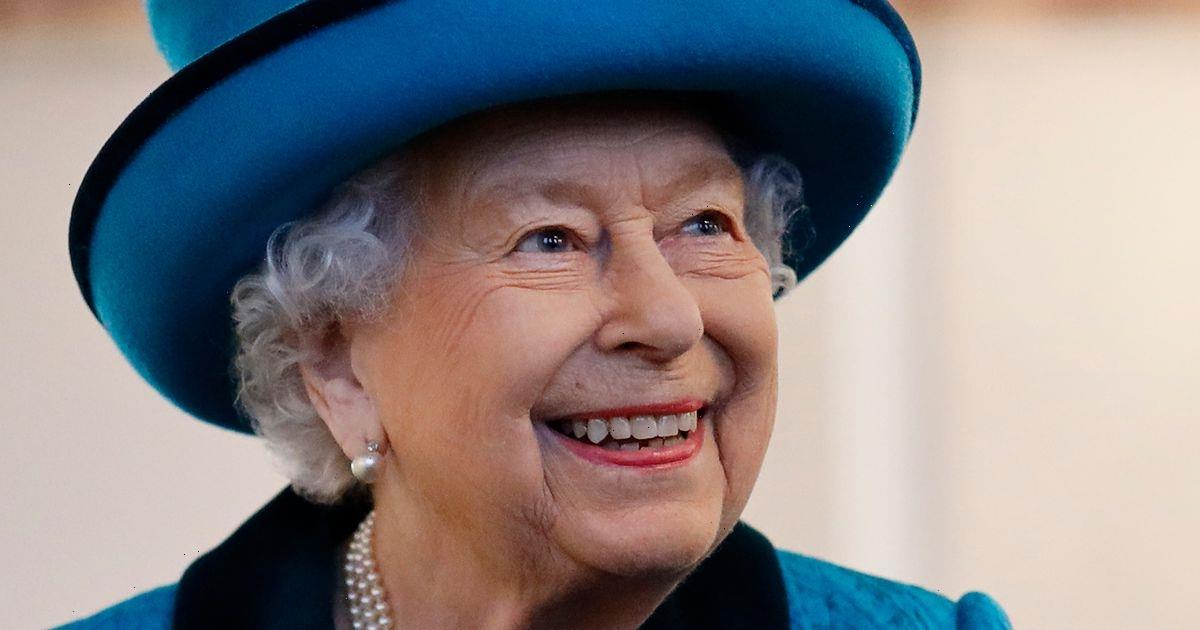 After ruling the country for over 70 years, The Queen has gained a fair few reputations in her lifetime, including one that has seen her wicked sense of humour become a bit of a household name.

Whether it’s been theatrically cutting a cake with a sword rather than a knife, or a witty quip to a couple of oblivious American tourists that asked her if she had ever met the Queen, the sharp tongued monarch is famous for her love of a good joke.

This sense of humour was even more apparent in the face of a less than pleasant experience, after the senior Royal found a slug on her plate during one of her meals.

The 96 year old monarch is a woman of simple tastes and prefers her meals to be packed full of fresh fruit and vegetables, however the unexpected garden guest was a little too fresh for her majesty, with the Queen soon cheekily sending a wry retort back to her palace chefs.

Former palace employees often share little known anecdotes from behind the scenes of royal life, but it was the Queen’s former servant Charles Oliver, who spilled the beans on the amusing exchange in his book: Dinner at Buckingham Palace.

Charles revealed that while enjoying their meals, both the Queen and her late husband Prince Phillip would eat together and keep a notepad alongside their plates so that they could provide feedback to the chef once their meal had concluded.

The former servant revealed, "Once, on a torn-off top sheet the footmen found the dead body of a slug,” Oliver added that on the note the Queen had written, “I found this in the salad—could you eat it?"

This isn’t the only memorable instance in which Queen Elizabeth has showcased her trademark sense of humour, as Angela Kelly, the Queen’s dresser for more than 25 years also shared a cheeky anecdote about her time working alongside the royal.

Recalling one particularly memorable April Fool’s Day prank in her book, The Other Side of the Coin: The Queen, the Dresser and the Wardrobe, Angela explained how she had once played a trick on her majesty using a stuffed Kookaburra bird.

The pair had travelled together to Australia in 2006 as part of the royal tour, with the Queen having said how much she would’ve liked to see the iconic birds.

So in a lighthearted gaffe, Angela purchased a toy version from the local market and convinced a “horrified” Queen that it was a dead one.

Setting up the gag by placing the toy in a cage on the balcony outside the royal suite in Governor’s House, the dresser then set her plan into motion.

She recalled: “The Queen looked outside and shouted 'It's a kookaburra!' I went to open the cage and she said loudly, ‘No! Don’t do that! It will fly away!

"Turning to her Majesty while trying to keep a straight face, I solemnly told her it was dead. She looked horrified as I walked towards her with outstretched arms and as she took the bird from my hands, she realised I had been winding her up."

Despite the joke, it seemed the Queen was not one to be outdone as Angela then continued: "'April Fool!' I said with a mischievous grin, and she only had two words for me, 'You're sacked!'

"I was laughing uncontrollably as Her Majesty turned to His Royal Highness [Prince Philip] and said 'Do you know what she has just done to me? Angela has had me!'."