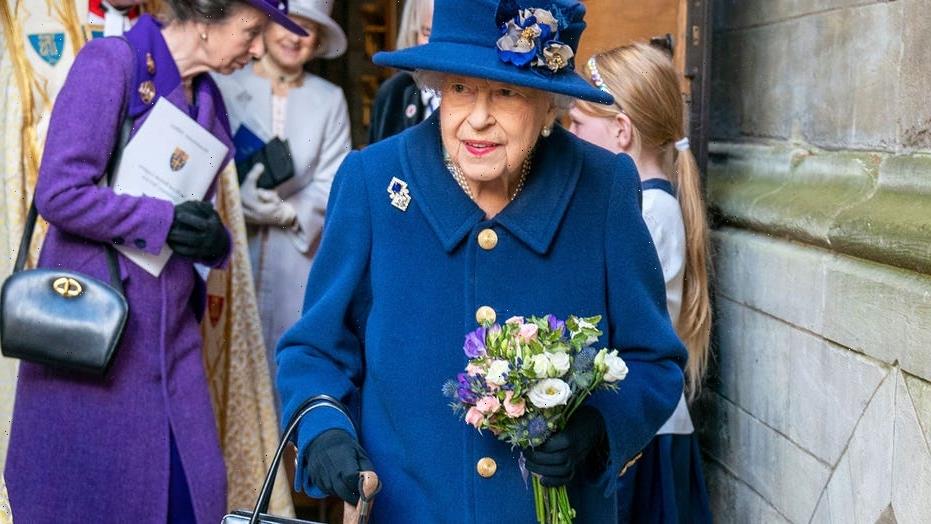 Buckingham Palace says Queen Elizabeth II, who recently recovered from COVID-19, will not attend a Commonwealth Day service at Westminster Abbey next week.

The palace said Friday that the 95-year-old monarch has asked her eldest son Prince Charles to represent her at Monday’s service celebrating Britain and the international grouping based around its former colonies.

The palace said the queen plans to continue with other scheduled engagements next week, including in-person audiences. 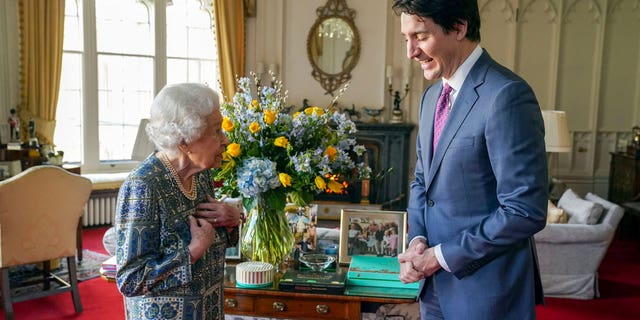 Queen Elizabeth II receives Canadian Prime Minister Justin Trudeau during an audience at Windsor Castle, on March 7, 2022 in Windsor, England. It was her first in-person event after being diagnosed with COVID-19.
(Steve Parsons – WPA Pool/Getty Images)

The queen tested positive for COVID-19 on Feb. 20 and was said to have mild symptoms. She returned to in-person engagements this week, meeting Canadian Prime Minister Justin Trudeau at Windsor Castle on Monday and later meeting the head of Britain’s armed forces.

Palace officials have said that Elizabeth has been fully vaccinated and has had a booster shot.

Senior royals attending the Commonwealth Day service include Charles, his wife Camilla, and Prince William and his wife Catherine.