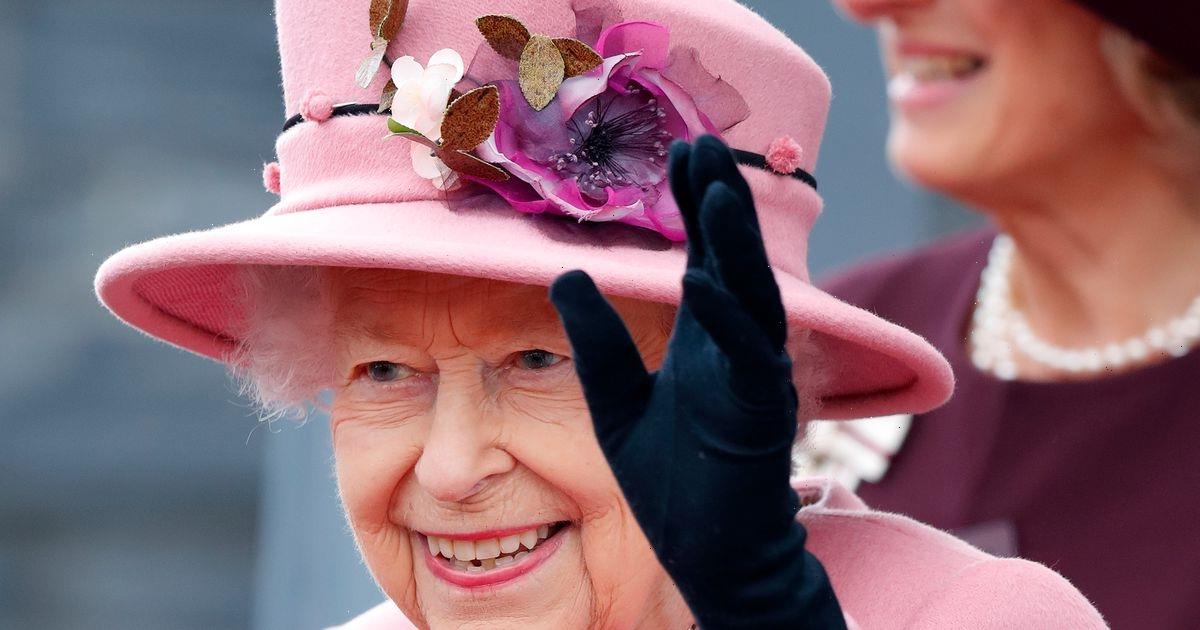 A royal expert has claimed that The Queen had embarked on a “rather ambitious few weeks of engagements in October” before cancelling her trip to Northern Ireland and being admitted to hospital.

The Queen, 95, spent the night in hospital "for some preliminary investigations" after she was forced to cancel her two-day trip to Northern Ireland.

The 95 year old monarch,who was 'disappointed' after she was unable to attend engagements in Northern Ireland, was discharged on Thursday 21 October after she was admitted to hospital on Wednesday afternoon.

Her Majesty spent the night at the unnamed hospital, which marked her first overnight stay in eight years, before she returned to Windsor Castle on Thursday lunchtime to recuperate.

For all the latest Royal news, sign up for OK!'s daily newsletter here.

Royal podcaster Gertrude Daly has said the monarch’s schedule leading up to her stay in hospital had been “ambitious” and that people need to be mindful that she is “getting old”.

She also spoke of Queen Elizabeth’s annoyance at being forced to cancel the trip to Northern Ireland but that she was aware of the importance “not to push herself too far”.

Gertrude told the Daily Star: “I think after having so many digital engagements during the pandemic, the Queen was very eager to go out and be seen by her people.

"I think the palace scheduled a rather ambitious few weeks of engagements in October. She’s had events scheduled in all four countries that make up the UK."

She continued: “The Queen is undoubtedly disappointed to be forced to cancel her trip to Northern Ireland, especially as it has been years since her last visit.

"But the Queen also knows it is important rest and not push herself too far.

"Cancelling the two-day visit to Northern Ireland, will, hopefully, mean the Queen is able to keep the rest of her schedule of engagements, included another trip to Scotland for the COP26 conference."

The royal podcaster said it is important to remember the Queen’s age and that the schedule is “a lot for a 95 year old”.

She went on: “I think most people would agree a round trip flight and two busy days of engagements is a lot for a 95 year old. And if she isn’t feeling the best, it is a good idea to cancel.

"I think we need to understand that the Queen is only getting old, and will be slowing down.

"She is being very well looked after by her medical team, and they will continue to take an abundance of caution to keep her in the best of health."