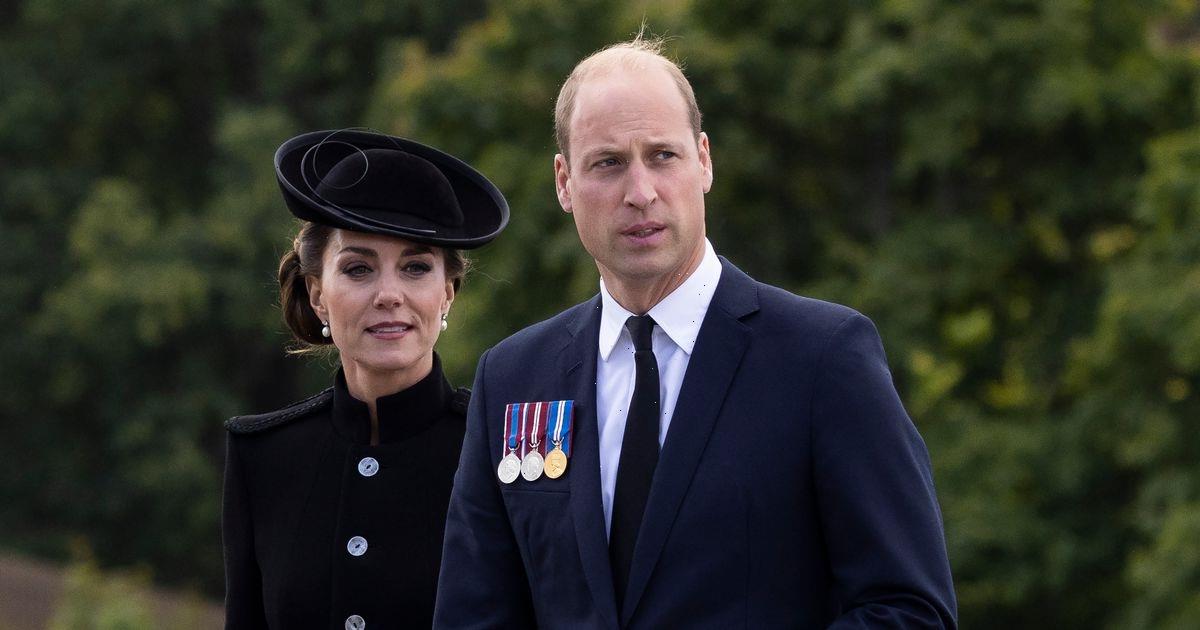 The Queen died just minutes before Prince William ’s flight landed from Windsor as senior royals raced to Balmoral to be with the ailing monarch, it has been revealed.

Details surrounding the Queen’s cause of death – which was attributed to old age – were officially released to the public on Thursday, with her time of death also being noted as 3:10pm.

This meant the beloved monarch had passed away just minutes before a plane carrying Prince William, Prince Andrew, Prince Edward and Sophie, Countess of Wessex from RAF Northolt in South Ruislip, had landed at Aberdeen airport at 3:50pm, almost an hour’s drive away from Balmoral.

The four then travelled by car to the Queen's Balmoral estate, a journey of about 73 kilometres, before BBC Scotland journalist confirmed their arrival at around 5:11pm – two hours since the Queen’s passing.

The statement issued on the day of her passing read: "The Queen died peacefully at Balmoral this afternoon. The King and The Queen Consort will remain at Balmoral this evening and will return to London tomorrow."

The Monarch had experienced a number of recent health issues prior to her death, including contracting Covid-19 in February and despite her determination to return to duties, she was forced to miss numerous events in order to rest.

The confirmation of the Queen's cause of death also follows earlier speculation that suggested that she "died of a broken heart" following the death of her husband Prince Philip, who passed away in April 2021.

Although many of the royals were unable to reach Balmoral in time to bid the Queen a final farewell, King Charles and Princess Anne did manage to remain with her in her final moments, with the Queen said to have died "peacefully" with her family at her beside – her beloved corgis Muick and Sandy included.

It had only been by sheer coincidence that the Princess Royal and King were in Scotland as the Queen’s health deteriorated, with Charles having enjoyed a brief retreat at Dumfries House in Ayrshire, alongside his wife Camilla, now the Queen Consort.

The Princess Royal was also in Scotland on a number of engagements during the week of her mother’s death, including an appearance at the Braemar Royal Highland Gathering, which she was pictured attending alongside Charles and Camilla.

The last senior royal to arrive at Balmoral following the news of the Queen’s passing, was King Charles’ youngest son Prince Harry, who arrived at Balmoral shortly after her death had been officially announced to the nation.

The Duke of Sussex had travelled North to Scotland from London, where he and his wife Meghan had originally been scheduled to speak at the WellChild Awards in the capital.

As news of the Queen’s ill health broke, they quickly cancelled their appearance as Harry raced to Balmoral without his wife at his side, in order to bid his grandmother a final farewell.

It is thought the Duke arrived at Balmoral shortly after 6:31pm, when the Queen’s death was officially announced to the world.