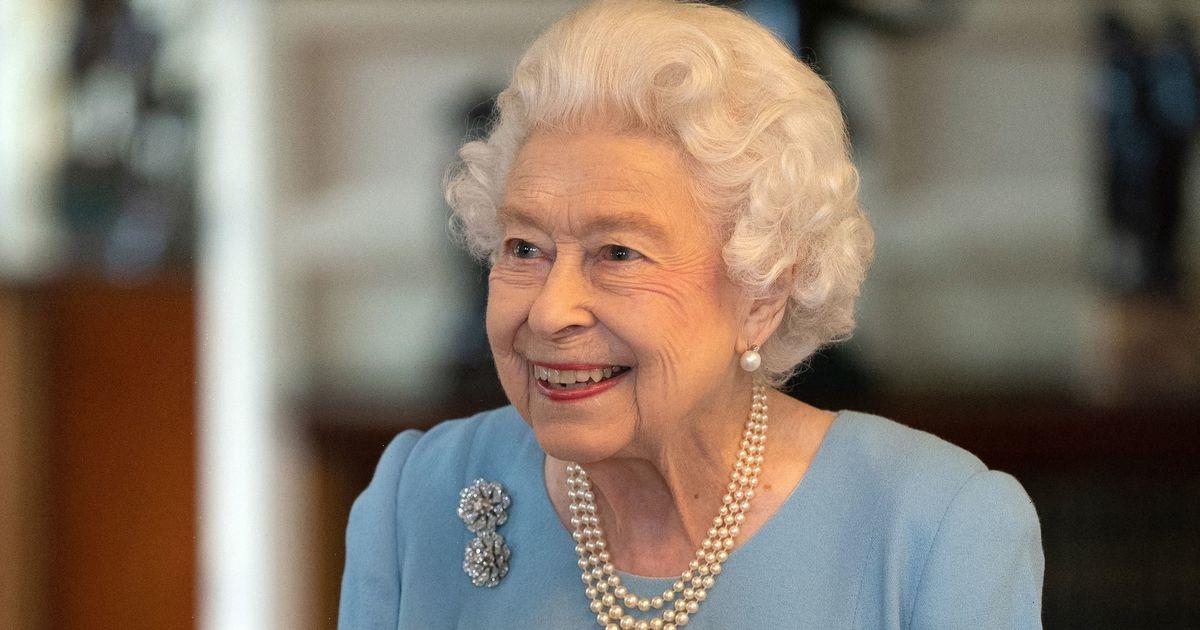 Amid Russia's invasion of Ukraine, it is reported that the Queen's private estate is looking to provide homes and jobs to Ukrainian refugees.

The move comes after a rural estate in Scotland offered accommodation and employment to those fleeing Ukraine, with Prince Charles also thinking of helping at his Dumfries House estate in Ayrshire.

Scottish Land & Estates (SLE) has said that over 40 estates have volunteered to help those fleeing the horrors of war and coming to Scotland.

Now, the Queen's Highland estate of Balmoral has been approached to see if it could be a place of sanctuary for those in need.

The 50,000 acre estate would see Ukrainian refugees living in the accommodation normally provided for staff.

A source said: "Balmoral have been approached and I understand are keen to help but there are practicalities to overcome, however these should not be insurmountable given the goodwill out there."

Amid the invasion of Ukraine by Russia, the Queen made a subtle tribute while holding an audience with Canadian Prime Minister Justin Trudeau at Windsor Castle.

Her Majesty, 95, spoke to Justin Trudeau during his UK visit, and in the background a huge display of flowers could be seen, with a subtle nod to Ukraine.

The beautiful blooms were blue and yellow – the colours of the Ukrainian flag.

Sources have since said that the gesture was a deliberate sign of the Queen's support for the people of Ukraine.

Kate Middleton made a rare political statement as she visited the Ukrainian Cultural Centre in London alongside Prince William too.

The Duchess of Cambridge, 40, who was photographed learning about the efforts being made to support Ukrainians in the UK and Europe amid the Russian invasion, made a subtle nod to Ukraine as she wore a blue knitted jumper on Wednesday 9 March.

Meanwhile Kate also donned a badge of the Ukrainian flag with a white heart in the middle on her chest during the outing which hit home her political statement.

Prince William, 39, and Kate met with members of the Ukrainian community and volunteers who help support the services offered at the centre and heard about how the donations they've received so far and the challenges the group continue to face.

For your latest Royal news, sign up to OK!'s Royals newsletter here