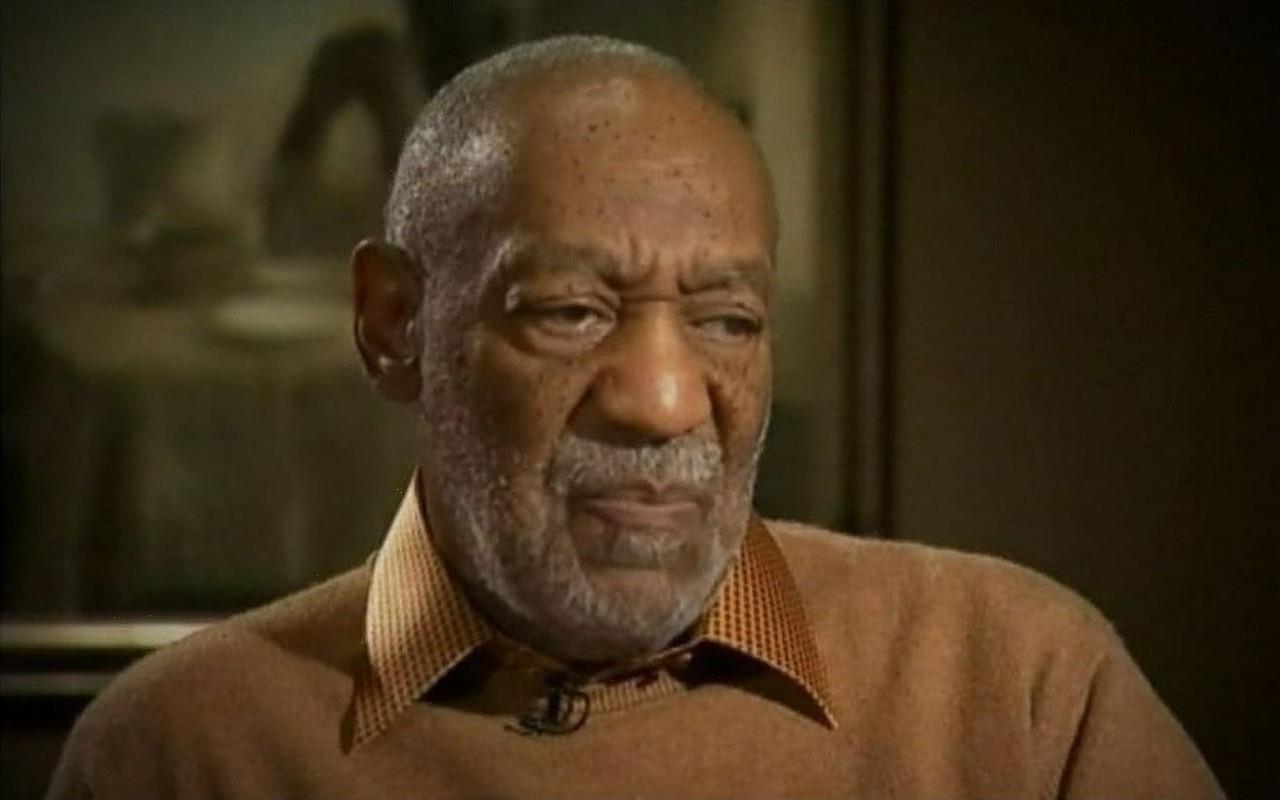 The women, who accused the ‘Cosby Show’ actor of sexual assault, have voiced concerns over the decision by Philadelphia Supreme Court to overturn the guilty verdict.

“The Cosby Show” star was officially released from prison on Wednesday afternoon (30Jun21), hours after judges at the Pennsylvania Supreme Court tossed out the funnyman’s 2018 conviction for drugging and sexually assaulting Temple University staff member Andrea Constand at his home in 2004.

They agreed with allegations suggesting his trial was unfair because five accusers were allowed to give “decades-old” testimony that prejudiced the jury against the actor, who has always protested his innocence.

Judges also claimed authorities had reneged on a deal offered to Cosby by a former prosecutor, who declined to originally file charges regarding the Constand case and allowed him to speak freely in a deposition for an old civil suit, which was subsequently used as evidence against the comedian.

He states, “The majority decision by the Pennsylvania Supreme Court orders the release of William H. Cosby Jr. from state prison. He was found guilty by a jury and now goes free on a procedural issue that is irrelevant to the facts of the crime.”

“I want to commend Cosby’s victim Andrea Constand for her bravery in coming forward and remaining steadfast throughout this long ordeal, as well as all of the other women who have shared similar experiences,” Steele continues.

“My hope is that this decision will not dampen the reporting of sexual assaults by victims.

“Prosecutors in my office will continue to follow the evidence wherever and to whomever it leads. We still believe that no one is above the law – including those who are rich, famous and powerful.”

Meanwhile, some of Cosby’s alleged victims have voiced their concerns about allowing the actor to simply walk free, weeks after he was denied parole, partly due to a lack of remorse for his crimes.

Sammie Mays, who accused Cosby of drugging and sexually assaulting her in the 1980s, has blasted the ruling as “disrespectful and despicable” for Constand, while Angela Leslie tells TMZ, “I’m surprised and shocked with today’s news of Cosby’s release. It seems the justice system served the criminal, in this case, as opposed to the victims.”

And former model Beth Ferrier, who was allegedly raped by Cosby in 1984, is equally as disgusted over the overturned conviction.

Ferrier is concerned Cosby will now try to cash in on his release, fuming, “What will we get from it? He took everything from us. I’m anxious to see what comes of this. He is guilty, I lived through it.”