Priyanka Chopra, 36, has been an investor in the dating app Bumble since 2018 and brought the idea to India. Today, the Quantico actress shared a video which contained a series of adjectives describing her ideal candidate. In view of her 38 million followers, the post read: “Making new additions to our global team. Want in? If you are confident, honest, dedicated, team player, intelligent, independent, organised, smart, efficient, pro-active, articulate, match with my profile in buzz mode on @Bumble to apply.”

If your resume reads anything like this, you’d be the perfect addition to my team.

She captioned the post: “If your resume reads anything like this, you’d be the perfect addition to my team.

“Match with my profile in Bizz mode on @bumble & @bumble_india to apply. (Link in Bio)”

Many of the star’s followers flocked to her page to comment on the opportunity.

One user wrote: “I love her spirit no wonder her husband married her. So full of life.”

A third added: “I got the confident part covered.” 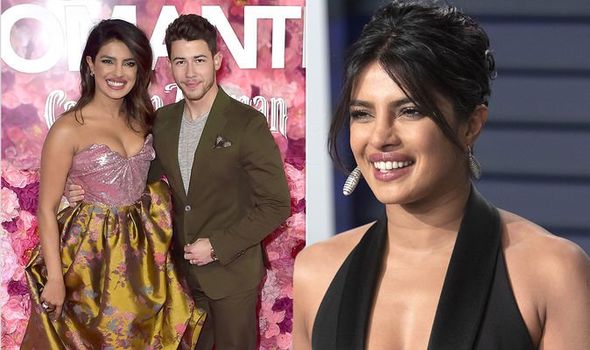 If your resume reads anything like this, you’d be the perfect addition to my team. Match with my profile in Bizz mode on @bumble & @bumble_india to apply. (Link in Bio)

She told IANS: “It was Priyanka Chopra’s idea to get Bumble to India. We always had India on the radar but we thought it might be a long time from now.

“When Priyanka and I were sitting next to each other at a dinner, we were sharing our missions and visions about the planet, and what we care about.”

Of bringing the app to India, she added: “It’s doing well so far. It goes to show there’s a real need, and the statistics are promising in a short time.”

Priyanka may be professionally involved with the dating app, but in her own love life she is happily married to singer Nick Jonas, 26.

The duo tied the knot at a lavish ceremony in December last year, in which the brunette beauty turned heads in a stunning Ralph Lauren-designed dress and a 75ft veil. 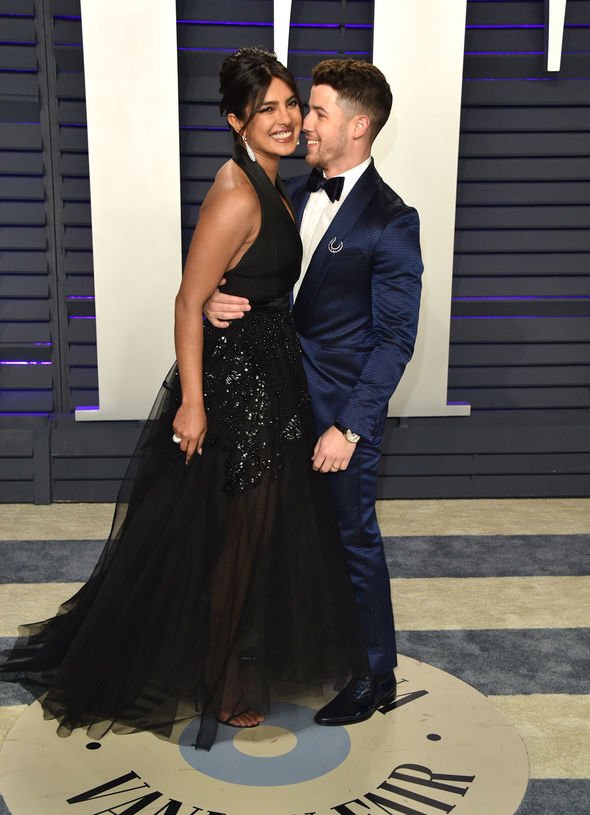 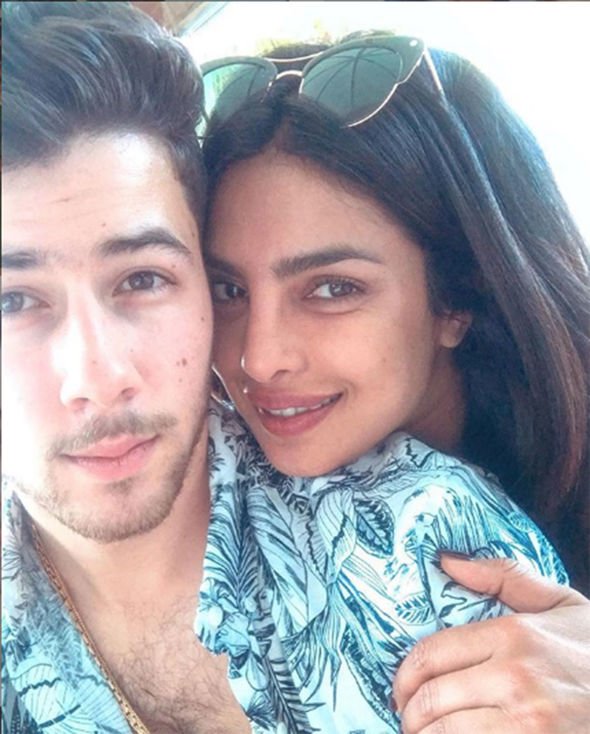 In a recent video on her YouTube show If I Could Tell You One Thing, Priyanka admitted she feared being a wife before their big day.

As she watched back her wedding video, she told fans: “Everyone was only dancing at this wedding, only dancing.

“It’s scary s***, man. I in fact, initially felt a little bit more stressed that I’m a wife and I have to do everything right.”

The actress went on to say she had found her “groove” with Nick, adding: “I think that the beauty is you can be exactly who you are and the other person loves you.