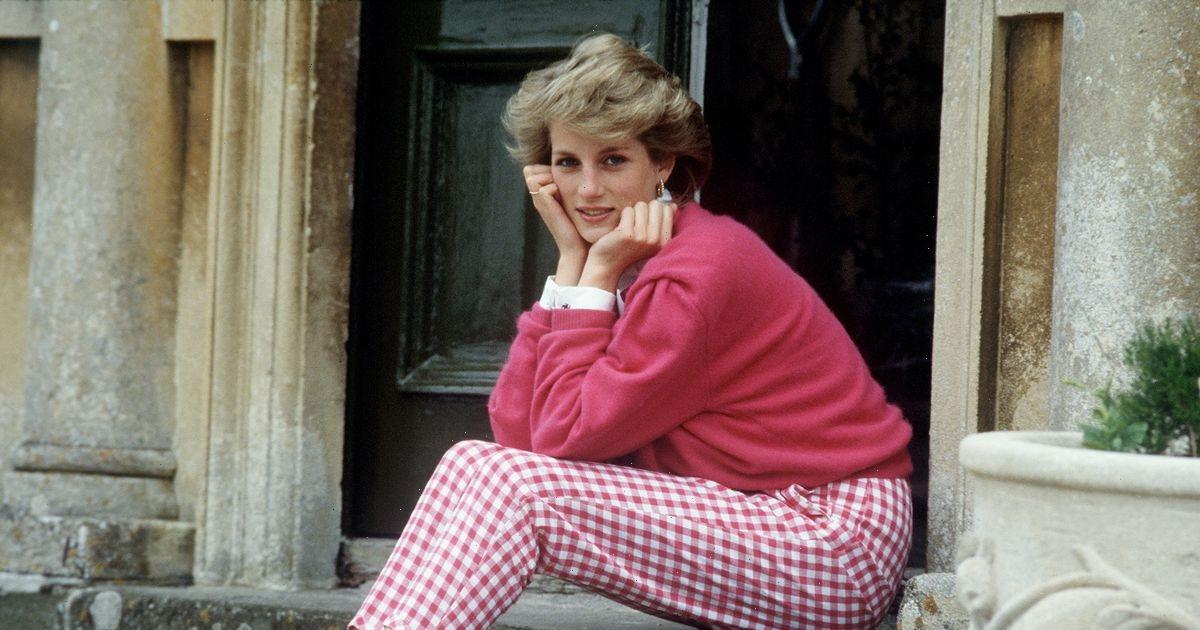 Princess Diana thought Oprah Winfrey was "only after sensationalism" and disrespected her guests, her friend has revealed.

Simmons claims Diana went as far as to say she felt "uncomfortable" around the US star.

The revelation comes after Meghan Markle and Prince Harry let loose on the Royal Family in their explosive chat with Oprah in March.

Harry claimed his dad and brother were "trapped" while Meghan revealed she had suffered suicidal thoughts during her time as a working royal.

“She thought that Oprah was only after sensationalism – like when she interviewed Fergie about her book, and all she wanted to talk about was Diana.

"That laid bare for Diana the basic lack of respect that she felt Oprah had towards her subjects and how she was just manipulating her to garner higher ratings."

The Duke and Duchess of Sussex's explosive Oprah interview was significant for many reasons – and one of them was the number of times Prince Harry's mum was mentioned.

Meghan Markle said she spoke to one of Diana's friends about the pressures of joining the Royal Family "because it's like who else could understand what it's actually like on the inside?"

Similarities were drawn between their experiences of being in the Royal Family.

Prince Harry said he had feared history was "repeating itself" before he and Meghan stepped back from their roles as senior royals.

Since the interview aired, it's been reported that Harry agreed to the sit down chat within 24 hours of losing his military titles in February’s final Megxit deal.

A source said: “Harry and Meghan were very cross before Oprah because the final Megxit separation had just been signed off which included Harry not keeping military roles.

“That was what made him so angry. He’s very emotional and his military roles were very important to him given that he served.”

Many experts have since said the duke will regret the interview, with Duncan Larcombe, author of Prince Harry: The Inside Story, saying the duke used it to air frustrations from his wife's experience with the Royal Family.

The expert told OK!: "Harry was clearly hurt and angry about Meghan's experience with the royals – and used the interview to get it out.

"But after returning home, I've no doubt he's been feeling embarrassed, regretful and awkward.

"He's now facing the consequences. I believe he'll regret that interview – and maybe his decision to leave the Royal Family."