Revealed: Prince William invited Tony Blair to Kensington Palace to get his advice on the Middle East 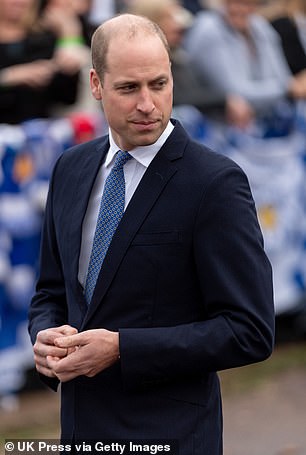 Prince Charles is said to have privately condemned Tony Blair’s role in the 2003 military invasion of Iraq and derided the Labour Prime Minister for behaving like the ‘poodle’ of then U.S. President George W. Bush.

Yet his son Prince William has apparently sought Blair’s counsel on the Middle East.

I can disclose that William held private talks at Kensington Palace on Monday with the perma-tanned moneybags who stepped down as a special envoy to the Middle East three years ago.

‘The Duke of Cambridge met with Mr Blair to discuss His Royal Highness’s visit earlier this year to Israel and the Occupied Palestinian Territories,’ confirms a palace spokesman.

It’s not clear why the future king felt the need to meet Blair, who was forced out of 10 Downing Street in 2007 and has since been lining his pockets by providing advice to despots around the world including Kazakhstan’s Nursultan Nazarbayev.

He currently runs a think-tank self-aggrandisingly called the Tony Blair Institute for Global Change and campaigns against Brexit. 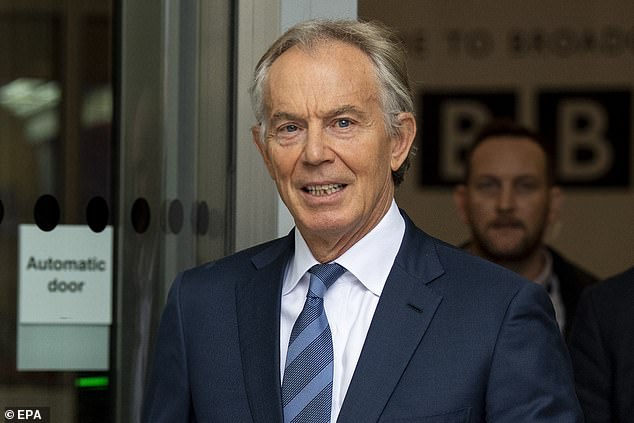 Robert Jobson’s explosive new biography, Charles At Seventy, which was serialised by this newspaper, details how the heir to the throne considered the Iraq war to be a bewildering mess.

‘Charles was diametrically opposed to the Blair-Bush Iraq War strategy,’ Jobson writes about the intelligence failings in the build-up to the invasion.

‘With a heavy dollop of irony, he scornfully dubbed the premier ‘our magnificent leader’ whenever talking about him in private and derided him for ignoring the wealth of sound intelligence available to him at the time that contradicted the American view.’

Blair’s resignation in 2015 as special representative of the Quartet of powers seeking a peace agreement between Israel and the Palestinians came as little surprise.

There has been growing disquiet in Britain, the U.S. and the EU over his extensive business activities in the Middle East — which have led to repeated accusations of conflicts of interest. 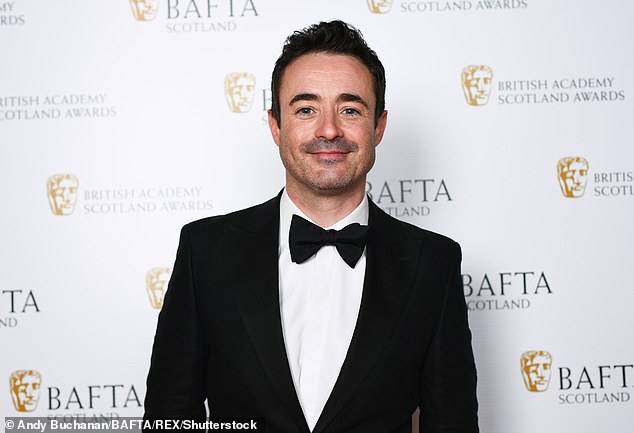 Actor Joe McFadden, who won last year’s Strictly Come Dancing with professional partner Katya Jones, has not remained close to her, despite their intense connection.

‘We haven’t particularly kept in touch,’ he says. ‘We went through the show together and had a brilliant time, but we’re not best buddies. I do get the odd message from her.’

Katya, who is married to hoofer Neil Jones, has of course been rather distracted this year after she was photographed kissing her new celebrity dance partner, comedian Seann Walsh.

Just A Minute, I need my nap! 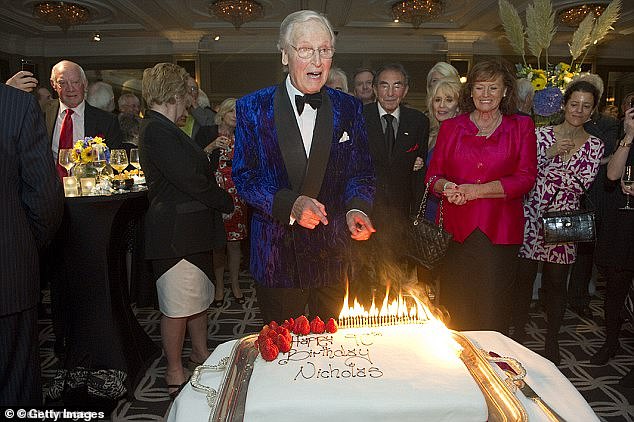 He may be 95 but the sun isn’t setting on Nicholas Parsons’s career just yet. In fact he has been invited to perform his 90-minute, one-man show ‘Nicholas Parsons’s Happy Hour’ at the Edinburgh Festival for the 16th year next summer.

‘I am having to pace myself these days though,’ the Radio 4 Just A Minute host tells me without hesitation, deviation or repetition. He doesn’t stand for the whole show any more — but takes little breaks perching on a bar stool.

‘I also do about 15 minutes of stretching exercises every morning and have a sleep every afternoon between 3pm and 4.45pm. That way I have the energy to carry on.’ A bit like Winnie the Pooh . . .

Pick of the parties: Mr Big’s not in my league, sniffs Nancy 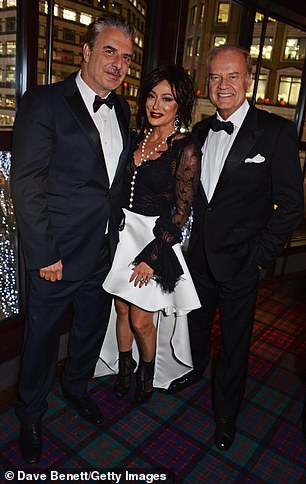 Putdown of the evening: Nancy Dell’Olio had no idea who fellow guest Chris Noth aka Mr Big from Sex And The City was at the Boisdale Restaurant Cigar Smoker of the Year Awards.

‘I never watched the show but he is not that interesting to me. I hate to say it but he’s just not in my league’.

Faux pas: Kelsey Grammer’s stunning fourth wife Katye, 25 years his junior, mistaken by a party-goer for his third wife Camille. ‘Whatever you do, don’t let Kelsey hear you say that, he’ll hate it,’ said Katye.

Hands-on: Actor Jeremy Irons (inset right) cosying up to Katye for a photo with Kelsey. ‘People who smoke cigars value the great things in life,’ he mused. ‘If you’ve got time to smoke a cigar then you’re doing something right.’ 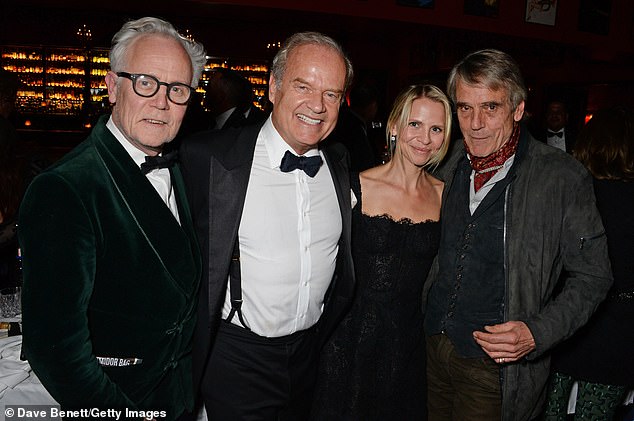