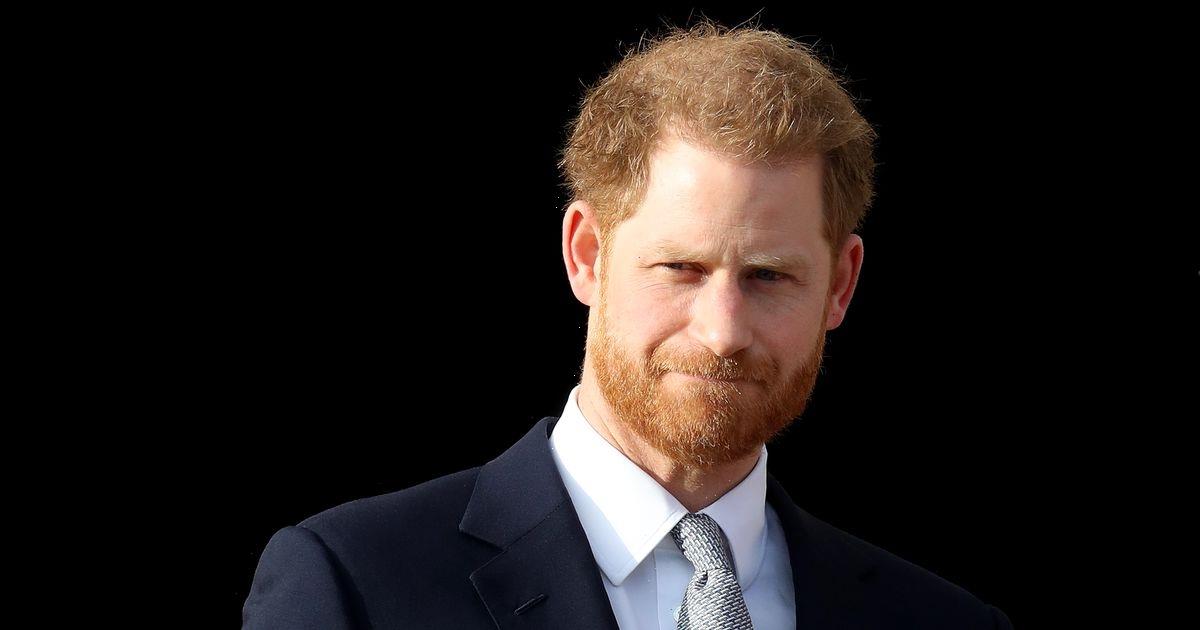 Prince Harry's controversial memoir has become the fastest selling non-fiction book ever as his tell-all tale lambasting the royal family was finally published.

The Duke of Sussex’s headline-grabbing autobiography Spare, which hit the shelves on Tuesday (January 10), was boosted into the record books with 400,000 hardback, e-book and audio format copies being snapped up, its publisher said.

The book includes claims that Prince William physically attacked him and teased him about his panic attacks, and that the King put his own interests above Harry’s and was jealous of Meghan Markle and Kate Middleton.

In a US interview promoting the book, Harry branded his step-mother, Queen Consort Camilla, the “villain” and “dangerous”, accusing her of rehabilitating her image at the expense of his.

Larry Finlay, managing director of Transworld Penguin Random House, said: “We always knew this book would fly but it is exceeding even our most bullish expectations.

“As far as we know, the only books to have sold more in their first day are those starring the other Harry (Potter).”

As the duke continued a run of high-profile promotional interviews, he said he “would like nothing more” than for his children to have relationships with the royal family.

His remarks about his son and daughter came despite the criticism he has levelled at his brother William, father King Charles and stepmother Camilla.

In his first print interview about his autobiography, he told US magazine People that Archie, three, and 19-month-old Lili did have a connection with some of the Windsors, whom he did not name, saying this brought him “great joy”.

He also described his late mother, Diana, Princess of Wales, as his “guardian angel” and said she is with him “all the time”.

Bookshops in the UK opened early on Tuesday to offer Harry’s book – but queues were sparse after leaks ahead of the publication, with industry experts predicting Spare would be one of the best-selling pre-order titles of the past decade.

It is being sold for £14, not the recommended retail price of £28, in places such as Waterstones and WH Smith as well as online at Amazon.

Just one person was waiting outside Waterstones’ flagship branch in Piccadilly, central London, when it opened at 8am.

Caroline Lennon, 59, who had walked two miles from Bethnal Green in the East End to arrive at 6am, said: “People will criticise me and say, ‘What an idiot for liking Harry. What an idiot for queuing up’, but I don’t care what anyone says.”

Other royal fans had queued for midnight store openings, with a handful waiting outside WH Smith in London’s Victoria station to be among the first to buy a copy. In his interview with People magazine, which featured a flattering photoshoot, Harry said of his book, which was ghost written by JR Moehringer: “I don’t want to tell anyone what to think of it, and that includes my family. This book and its truths are in many ways a continuation of my own mental health journey.

“It’s a raw account of my life — the good, the bad and everything in between.”

Harry is also appearing on The Late Show With Stephen Colbert in the US on Tuesday evening.