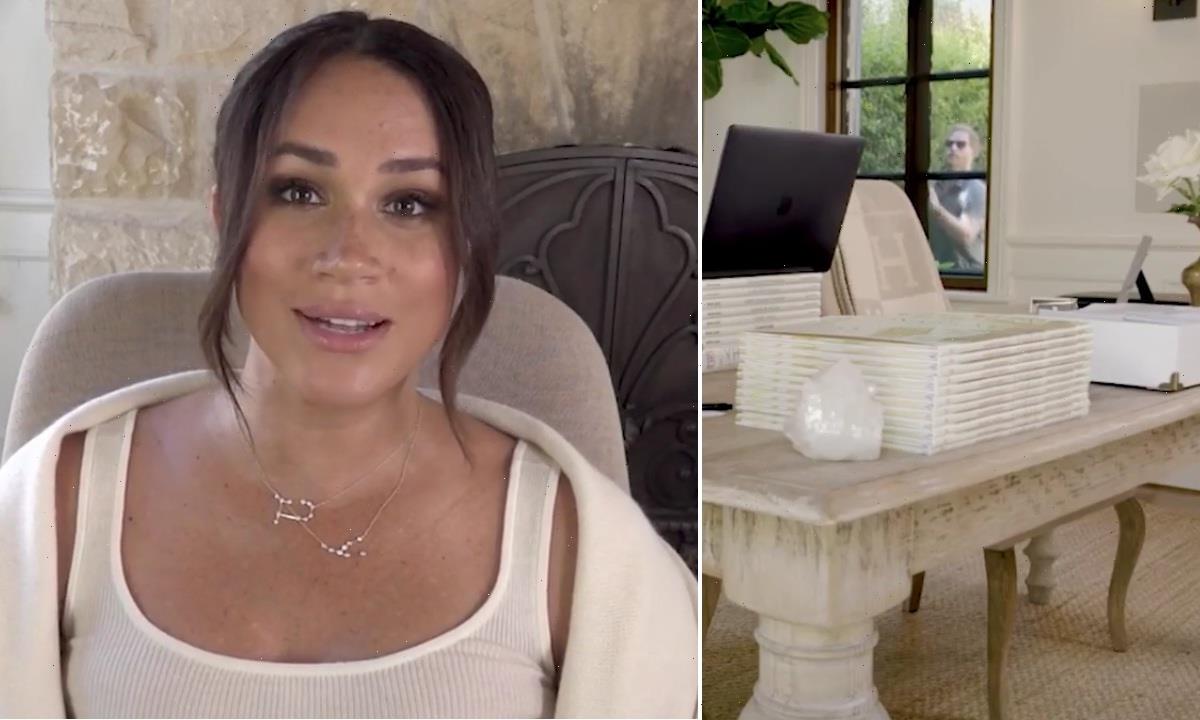 Melissa McCarthy has revealed that Prince Harry was unsure about his cameo in wife Meghan Markle‘s birthday video.

The actress shared that Harry thought it may be “weird” if he stood outside the window and juggled, but that both Melissa and Meghan encouraged him to be involved.

The Duchess of Sussex launched women’s work initiative 40×40 – a global project to encourage people around the world to commit to giving 40 minutes of their time to support women going back to work – to coincide with her 40th birthday in early August, and appeared in a fun video with Melissa to talk about the initiative.

Now, the Bridesmaids star has opened up on being asked to get involved, sharing that Harry and Meghan were “so sweet and funny”, adding: “I just find them very inspiring. They’re carving out their own lives.

“They’re carving out their lives for their kids. The way she wants to celebrate her 40th is by helping and empowering other women.

“How do you not get behind that?”

Melissa revealed how Harry was unsure about his cameo

Speaking to Access Hollywood, Melissa added: “They don’t take themselves too seriously.

“She said let’s do it in a fun way and see if we can drum up more people helping more women kind of get back into the workforce. I was so pleased to be a part of it.”

In a personal post on Archewell’s website, Meghan wrote: “In reflecting on my 40th birthday and the many things I am grateful for, I’m struck that TIME IS AMONG OUR GREATEST AND MOST ESSENTIAL GIFTS: Time with our loved ones, time doing the things we love, time spent learning, laughing, growing, and the sacred time we have on this earth.

Prince Harry made a hilarious cameo in the clip

“Amongst the most valuable gifts of time is also time spent in service to others knowing that it can contribute to incredible change. To that last point, and with my 40th lap around the sun in mind, it made me wonder: what would happen if we all committed 40 minutes to helping someone else or to mentoring someone in need?

“And then what would happen if we asked our friends to do the same?”