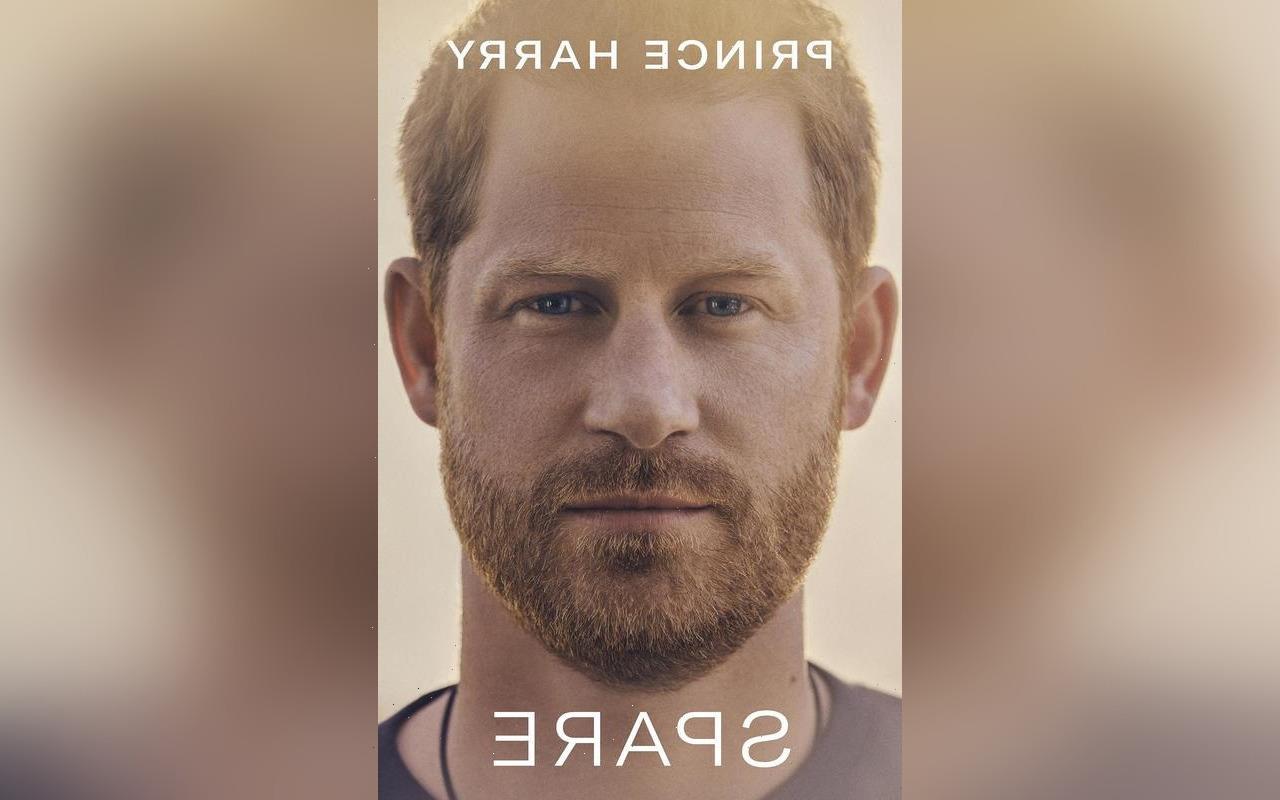 The Duke of Sussex has been applauded for choosing a bold title for his upcoming tell-all book and opting for a simple yet ‘strong commanding’ picture for its cover.

AceShowbiz -The Duke of Sussex’s memoir title choice is reportedly to show his “sense of humour.” According to brand expert Nick Ede, Prince Harry‘s decision to call the upcoming book “Spare” – said to be a reference to his nickname “the spare heir” – is also aimed at showing the royal has been “through a lot.”

“The choice of the title ‘SPARE’ is not only provocative but also leans into Harry’s sense of humour too. Although it is a bold choice, it’s a brave one and it sets out immediately that this book will be anything but showing that Prince Harry is a ‘spare,’ ” Nick told the Mail Online’s FEMAIL section on Thursday, October 27.

“The use of the singular title is one of empowerment and strength. A singular word for a book title is empowering and using spare is a way of reclaiming it and making it a powerful empowering tool for himself and for the reader.”

Nick said about the cover photo for the book, out January 10, 2023, which shows Harry staring face-on into the camera, “(It) is not one of him looking dapper and polished but one of him looking, relaxed, stripped back and quietly confident.”

“It doesn’t rest on a stylised imaged but one that is him looking honestly into the camera ready to bear his vulnerabilities and story to the media. The detailed close-up image of Harry shows him as a strong handsome man with an earnest face looking point blank at the camera is on a mission to tell his truth.”

“He is not suited and booted or too polished, with his tee and now familiar leather necklace on show. It’s a strong commanding image of a man who’s been through a lot and who’s here to tell that story of grief and love in equal measure.”

It has been reported Harry was paid a $20million (£18.4 million) advance for the book as part of a three-title deal worth £36.8 million, but the royal has donated $1.5 million (£1.3 million) from it to the children’s charity Sentebale and £300,000 to WellChild, a charity for disabled youngsters for which he serves as patron.