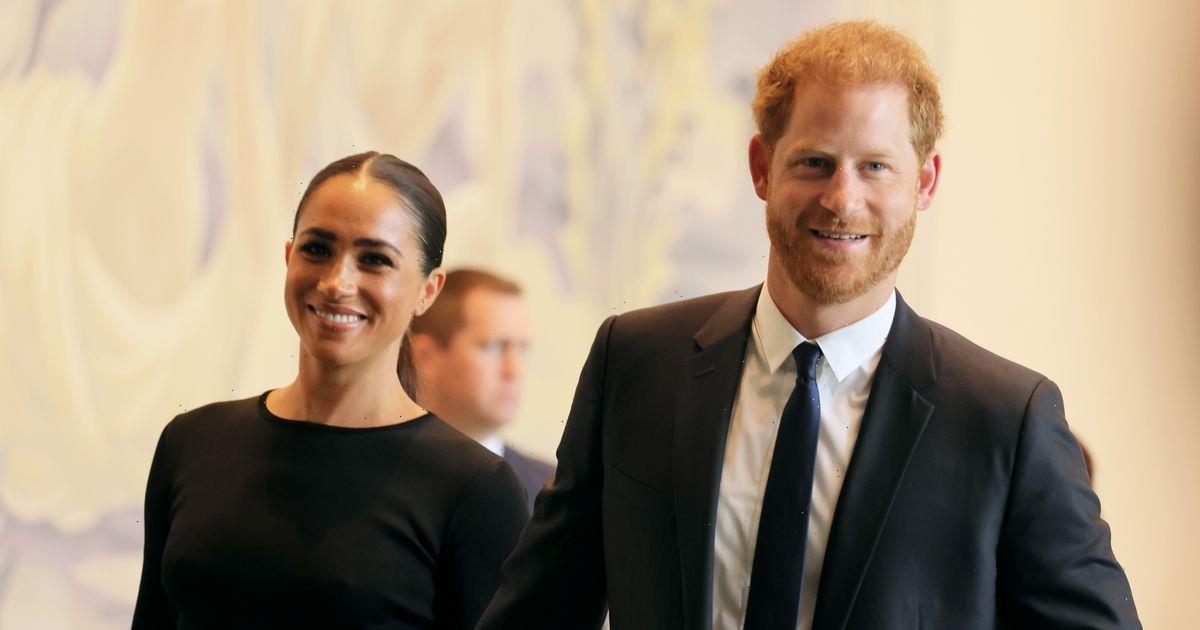 Prince Harry is said to have secured a £16 million advance for his explosive memoir Spare.

The bombshell read has become the fastest-selling non-fiction book in the UK after going on sale on 10 January.

The huge sum from the book adds to the £106 million the Duke of Sussex and his wife Meghan Markle have already scored from their lucrative deals with Spotify and Netflix.

It was reported that the couple signed a four-book deal with Penguin Random House – the publisher of Spare – for £16 million, with rumours circulating that Meghan is also writing her own tell-all book.

Harry, 38, reportedly paid ghostwriter JJ Moehringer $1million for the book and the royal has given away £1.2 million of the proceeds to charity.

Since its publication, Spare has sold over 750,000 copies in the UK. Although the official on sale date of the book was 10 January, people were able to get their hands on a copy before this date when the memoir went on sale five days early in book store in Spain.

Revelations included Harry claiming his brother Prince William physically attacked him and unexpected paragraphs detailing how he lost his virginity in a field behind a pub with an older woman.

Harry and Meghan signed an £18 million deal with Spotify back in 2020 and released a one-off ‘Holiday Special’ podcast under Archewell Audio in December of that year.

But it wasn't until nearly two years later that they released a full series, with former actress Meghan going on to launch her own podcast called Archetypes on Spotify in August 2022.

The duo's deal with Spotify came after they announced that they were stepping down from their official duties as senior members of the royal family in January 2020.

Following their departure the pair no longer receive money from the royal family or paid-for security arrangements, and instead have to generate their own income from commercial deals.

It is not yet known if Archetypes will be returning for a second series after the last episode was released in November 2022 featuring director Judd Apatow, Real Housewives host Andy Cohen and presenter and actor Trevor Noah.

The pair’s main source of income however, has come from their eye-watering £88 million deal with Netflix.

As well as their six-part docuseries Harry & Meghan, which was packed with revelations including Harry claiming William “screamed and shouted” at him during a meeting, the pair also released a series called Live to Lead focusing on global leaders committed to making a difference to the world.

Harry and Meghan said the series had partly been inspired by the late Nelson Mandela, something his granddaughter went on to criticise.

Ndileka Mandela claimed the couple were “using” the South African activist’s legacy to promote their documenting and this was “deeply upsetting and tedious”.

“Harry needs to be authentic and stick to his own story, what relevance does grandad’s life have with his?” she said.

“I don’t believe he nor Meghan have ever properly met granddad, maybe when Harry was young at Buckingham Palace, but they are using his quotations in the documentary to draw in people and make millions without the Mandela family benefitting.”