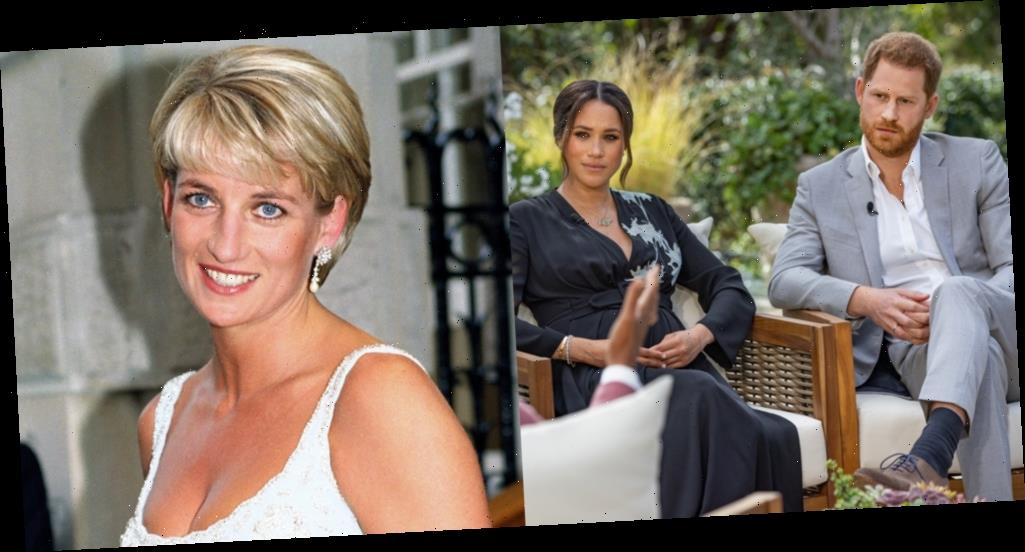 Prince Harry revealed that he had been cut off financially from the royal family upon his exit last year during his sit-down interview with Oprah Winfrey, alongside wife Meghan Markle.

This left many fans to wonder just how the Duke and Duchess of Sussex were getting money from and Harry answered it.

He says that he and Meghan have been living off the inheritance left for him by his late mother, Princess Diana.

“I’ve got what my mum left me, and without that, we would not have been able to do this,” Harry shared after speaking about how she would have reacted to him leaving his royal duties behind.

He added that he also thinks Diana probably saw him leaving “coming. I certainly felt her presence throughout this whole process.”

After her tragic passing, Diana left an inheritance for both Harry and his older brother William in a trust, which totaled about £14 million, which is about $19.3 million. It was expected to be divided equally between them.

After the brothers turned 30, they gained access to them and since Harry is now 36, he has access.

In a newly released clip from the interview that did not air during the broadcast, Harry opened up about the current status of his relationship with the royal family and if anyone had apologized to them. See what he said here…