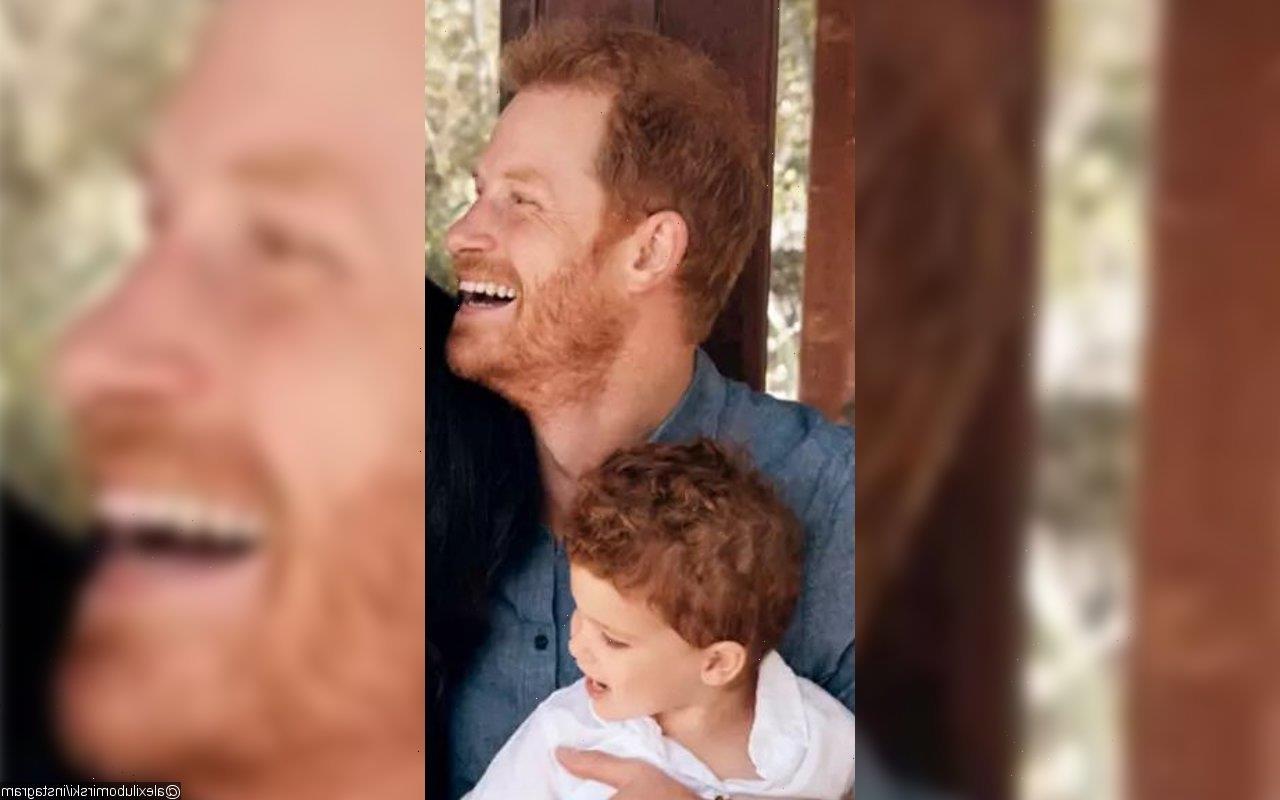 According to world-renowned primatologist Dame Jane Goodall, the Duke of Sussex, who is now a father of two, used to envision ‘running barefoot with African children.’

AceShowbiz -Prince Harry wanted to raise his son in Africa, according to Dame Jane Goodall. The 38-year-old royal has Archie, three, and Lilibet, 17 months, with Meghan Markle, Duchess of Sussex, and according to the world-renowned primatologist, Harry used to dream of relocating his family to Africa. Jane said, “He wanted to bring Archie up in Africa, running barefoot with African children.”

Jane was interviewed by the prince for Vogue magazine in 2019. And although she’s spoken about him in the past, she’s now keen to remain relatively tight-lipped. Discussing Harry and his wife, she shared, “I don’t talk about them now. Of course, I have my views, and I think Harry cares, I really think he does. My times that I talked with him I just felt that he was a really nice, good person.”

The primatologist is also friendly with King Charles and she’s even been invited by the monarch to visit his farm in Gloucestershire, South-West England. She told The Times newspaper, “He keeps inviting me down to his farm but I’ve never been able to go. Now that he’s king, who knows?”

Meanwhile, the duchess recently revealed that she’s “43 percent Nigerian.” The former actress explored her own family history “a couple of years ago” and Meghan discovered that she actually has strong links to the West African country. Speaking to Nigerian-American star Ziwe on her “Archetypes” podcast, Meghan explained, “I just had my genealogy done a couple of years ago, I’m 43 percent Nigerian.”

Ziwe responded by asking Meghan if she knew anything more specific about her background. Ziwe said, “Are you serious? This is huge. Igbo, Yoruba, do we know?” The duchess, who currently lives in California with her husband and their kids, then added, “I’m going to start to dig deeper into all of this because anyone that I’ve told, especially Nigerian women, are just like, ‘What?’ “