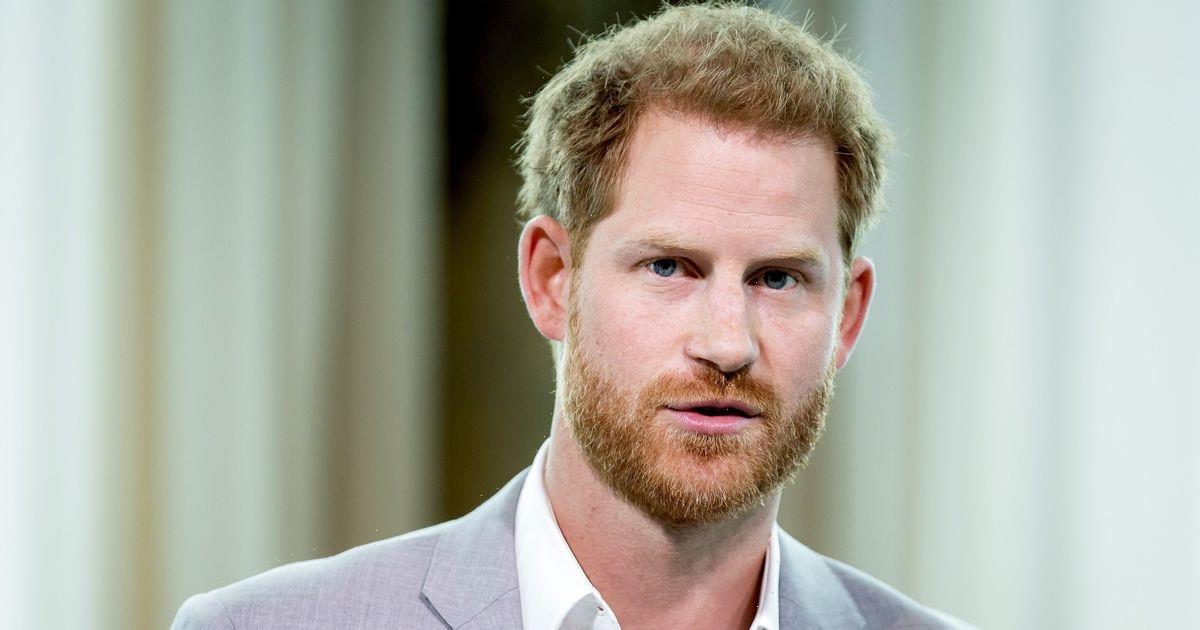 This all stemmed from the 38 year old Duke of Sussex's recent Netflix docuseries, which charted his relinquishing of royal duties, family life with wife Meghan Markle and their two young kids, and behind-the-scenes fallouts between himself, brother Prince William and father King Charles III.

Before labelling the married couple "narcissistic", Esther, 26, told the panel (including co-presenters Susanna Reid and Richard Madeley): "They have just spent the last two years whinging and complaining. They have a nice mansion in California – why don't you stay there with your kids and your chicken coups and keep your mouth shut?

"Because we've heard everything that has to be heard…"

Susanna, 52, responded by pointing out: "One of the reasons, as we've seen from these small clips of these interviews, Prince Harry feels like he can't have that kind of life and get on with it, [is] because even though privately he says he's trying to reconcile with his family, every time he reaches out and does that privately there are briefings that he has no control of…"

The writer, though, was having none of it, and urged Prince Harry to simply get on with his quiet life in Montecito.

"He needs to be an adult and get on with it, because he has a family. He has a wife and kids who depend on him.

"Not everything can be about you and your feelings, and talking about your truth… the public will never know the truth, because all we've heard is Harry and Meghan's narcissistic truth.

"There is the other side of the truth, which the royal family will never let us know because they're not gonna dignify this tantrum with a response, as they shouldn't. So we just need to move on," stressed Esther.

On the opposite end of the GMB table, Nina, 76, hit back with some words of her own.

"They have been badly served this couple by the media; being briefed by the palace they have been pushed out. They are entitled to say what they've gone through," she said.

"He's not whinging, he is expressing his view, he has been through, it's the leaking and lack of support, the leaking from the palace. It's there for all to see. If we care about the royal family then we should care about how they conduct themselves."

Meanwhile, you can read here exactly why Kate Middleton, the Princess of Wales is the royal family's best hope for stability in 2023.