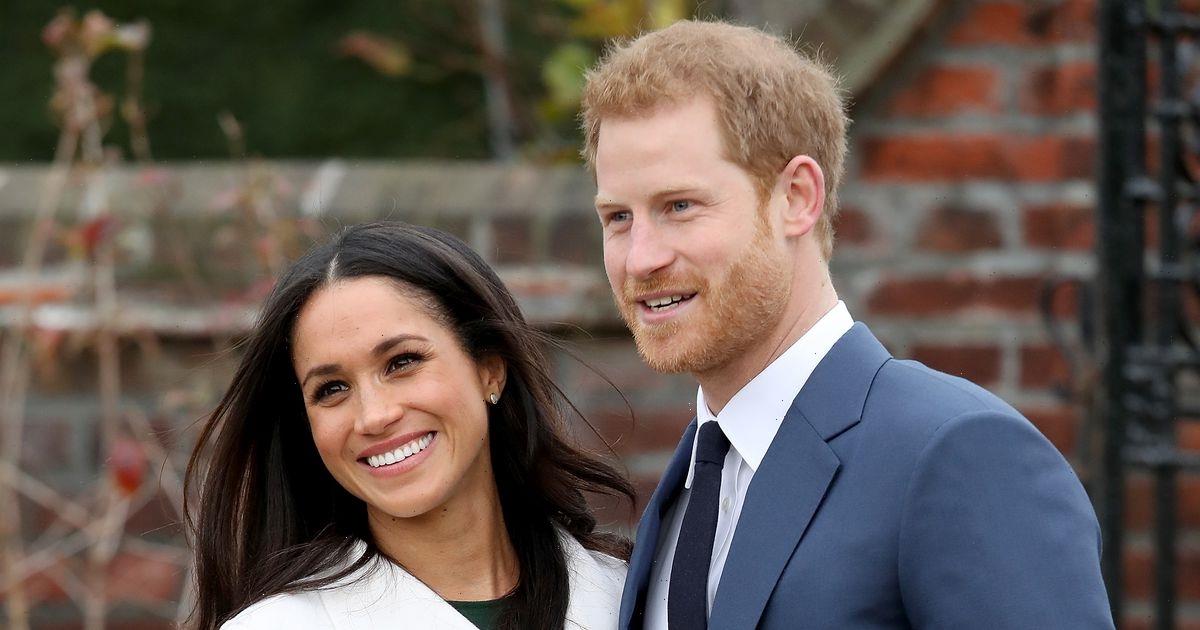 The Duke and Duchess of Sussex have appeared in a new picture with poet Amanda Gorman on Wednesday.

Amanda shared the picture, which appeared to be taken in a garden, on her official Instagram account and saw her with her arms wrapped around Harry and Meghan.

"Beyond thrilled to have had the honor of speaking with The Duchess on her podcast, Archetypes, where we discussed the power that women possess as changemakers. Thank you so much for having me!" Amanda captioned the post.

Meghan wore her hair loose around her shoulders and donned blue denim jeans with a white T-shirt and a camel-coloured mohair cardigan.

Harry had a big smile on his face and wore a navy blue polo shirt while Amanda stood out in a bold patterned dress.

Royal author Elizabeth Holmes was one of the hundreds of people who commented on Amanda's photo.

Elizabeth penned: "Love this so much!!" alongside two red hearts.

Other people who commented on the photo include 2019 Nobel Piece Price nominee Amanda Nguyễn and Mandana Dayani, who is the president of Archewell, the media and philanthropic company founded by Prince Harry and Meghan.

People were also generous with compliments to Amanda, saying they loved the poem she read in the podcast episode.

One person said: "Loved the poem!!!! and we love Meghan! She’s doing great work with the Podcast!"

Meghan's podcast launched earlier in 2022 and in a recent episode, the former actress was joined by American actress Pamela Adlon as the two women touched upon motherhood and feeling guilt.

Pamela spoke about not feeling like she fit in with other mums, and while agreeing, Meghan described her "morning rush" and how she and Harry start the day by looking after their children.

"Lili has just started walking," said mom-of-two Meghan. "She's a year and a couple of months old. Archie is just three years old – so yeah, I'm in the thick of it, toddling."

They prep Archie's lunch box and feed their dogs before making breakfast for her family, which is "very important to her", said Meghan.

She explained: "So the morning rush I'm sure it'll only get more chaotic as they get older. But for me, it's, you know, both monitors on for the kids to hear them, always up with Lili, get her downstairs, then a half hour later Archie's up."