It wasn’t easy for Prince Harry to be known as the “spare” to Prince William’s “heir,” a source reveals exclusively in the new issue of Us Weekly.

Inside William and Harry’s Relationship Over the Years

The 35-year-old prince “felt like a spare part” next to William, 38, and Duchess Kate, the source says, noting that Harry felt like he was living in his brother’s shadow. “There were blatant jealousy issues and a huge power struggle from Harry’s side.”

The insider adds that things got more difficult for Harry after William, and Kate, 38, announced their engagement in 2010.

“All eyes were on the future king of England and his wife,” the source tells Us. “The queen and her aides put a huge amount of their time and energy into preparing Kate for her future role. Harry felt totally sidelined. With Kate becoming a prominent figure in the royal family and successfully working her way up the royal ladder, Harry was overwhelmed with anger and resentment, like it was two against one.” 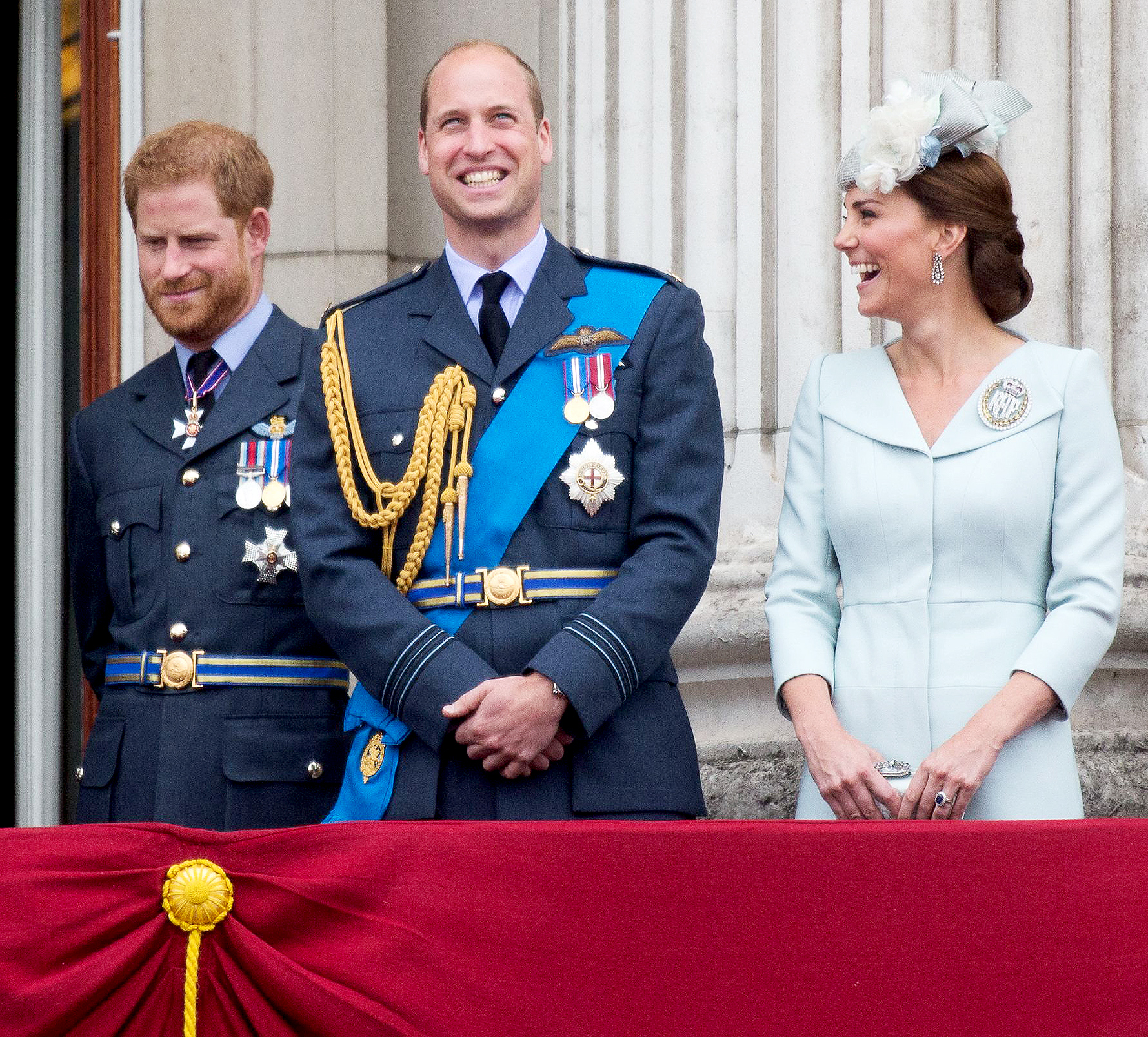 A second source notes that “tension was brewing between Harry and William and Kate” prior to his wife, Meghan Markle, “coming into the picture.”

Harry met Meghan, 39, in 2016, five years after William and Kate tied the knot. According to the upcoming book Finding Freedom, the tension between the two brothers hit an all-time high after William thought Harry was moving too quickly with Meghan. Authors Omid Scobie and Carolyn Durand claim in the book, which will be released on August 11, that Harry was “pissed off” when William told him to make sure he “wasn’t blindsided by lust.”

“Some felt it was an overreaction,” the book states. “But then, this sums them up as people — William, the calm and rational one, and Harry, who can’t help but take things far too personally.”

Harry and Meghan, who moved to Los Angeles in March after stepping away from their senior royal duties, have denied having any involvement in the tell-all. A source, meanwhile, told Us that William isn’t happy with the upcoming release.

“William thinks the book is their calculated way of controlling the narrative and that they took advantage of their entertainment contacts so they’d be painted in a favorable light,” the source said. “Even before the book came out, the bad blood between William and Harry was apparent. But it’s taken a whole new turn.”

For more on Harry, watch the video above and pick up the new issue of Us Weekly, on newsstands now.