Prince Charles and Camilla, Duchess of Cornwall made a historic visit on Sunday. The pair attended Berlin’s Central Remembrance Ceremony on the invitation of the President of Germany, Frank-Walter Steinmeier.

Sunday was the first time that members of the royal family have attended the event, which this year marked the 75th anniversary of the end of World War II. Charles and Camilla’s visit was also their first overseas trip since the start of the coronavirus pandemic. The Prince of Wales made a solo visit to Kuwait in October to pay tribute to that country’s late leader.

Charles and Camilla commemorated Germany’s National Day of Mourning by attending a wreath-laying ceremony at the Neue Wache Memorial, before joining the Central Remembrance Ceremony at the German parliament, where Charles delivered a speech. 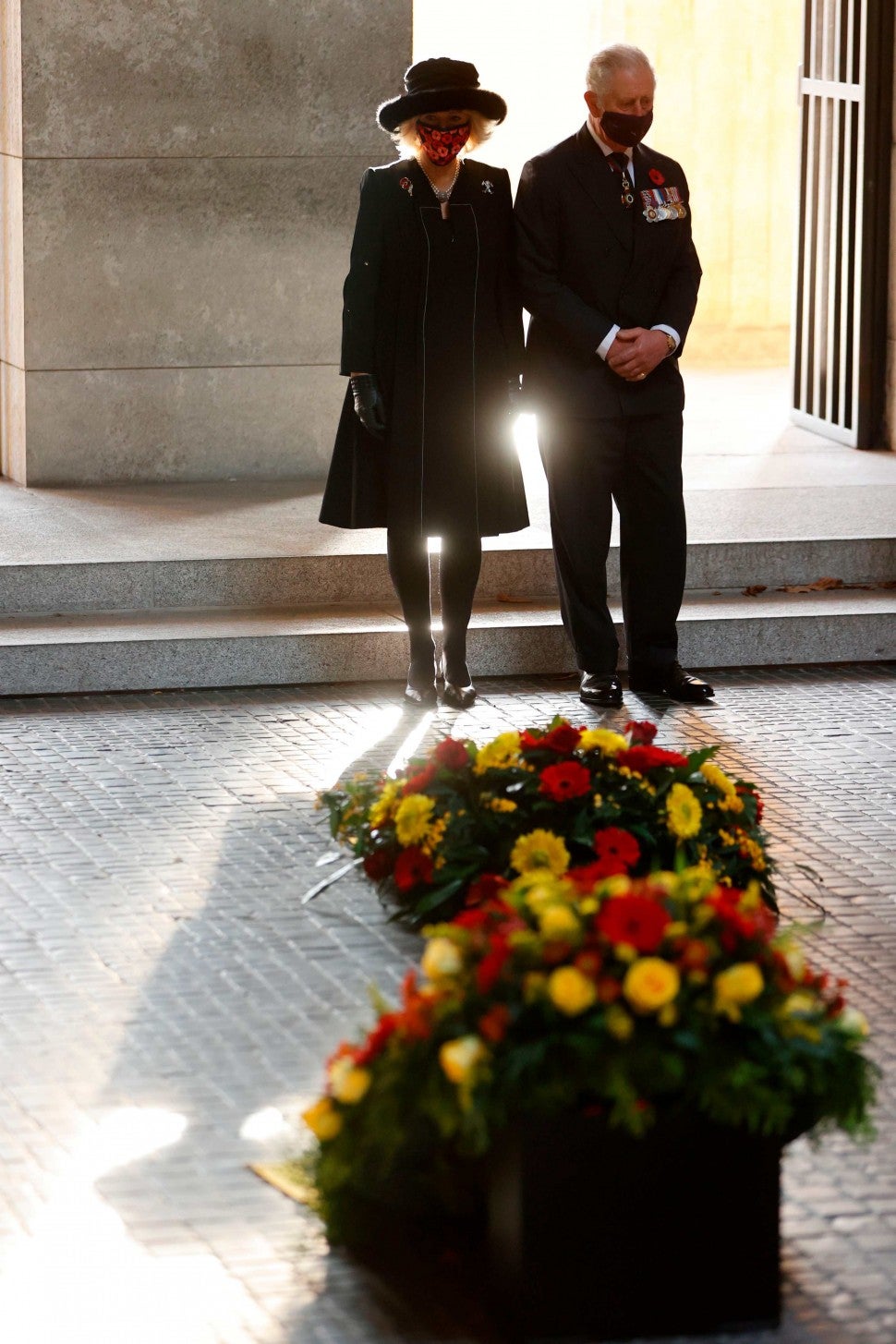 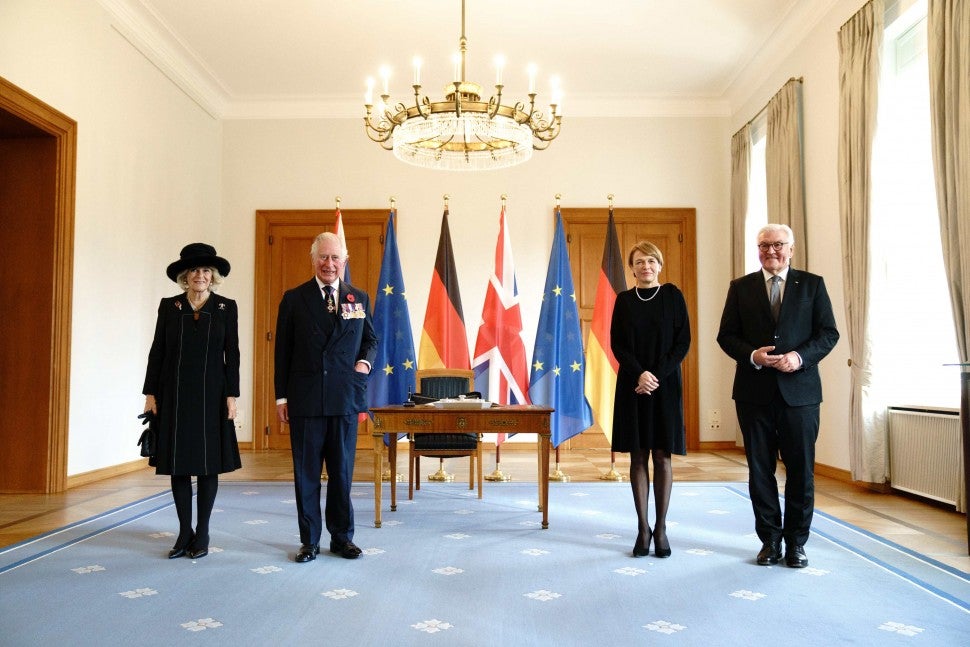 Charles turned 72 on Saturday, and in honor of the occasion, his mother, Queen Elizabeth II, shared a sweet black-and-white throwback pic from April 1949. The photo, posted on Instagram, shows Charles as a baby on his mother’s lap. It was taken at Buckingham Palace.

“Wishing The Prince of Wales a very happy birthday today!” the caption reads. The post also includes a most recent photo of Charles and his mother  sitting next to each other and laughing.

See more on the royal family in the video below.