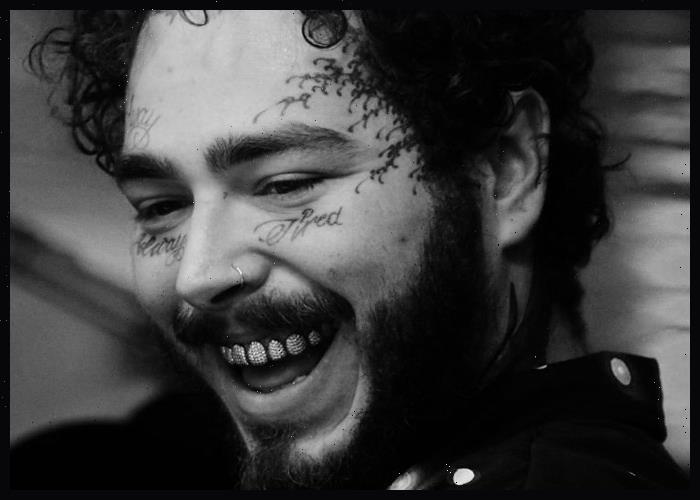 A day earlier, Malone took to Reddit to tease that he’ll be dropping two new songs and also shared the post on Instagram, with snippets of the tracks, “Waiting For Never” and “Hateful.”

“When all these tattoos fade/I will never look back, you’ll be in the same place,” Post sings on “Waiting For Never.” “I keep telling myself if I wanted you to change/I’d be waiting for never, waiting for never.”

“Love is f—in’ hateful, hateful / Why is it you want me dead?” he declares in the chorus on “Hateful.”