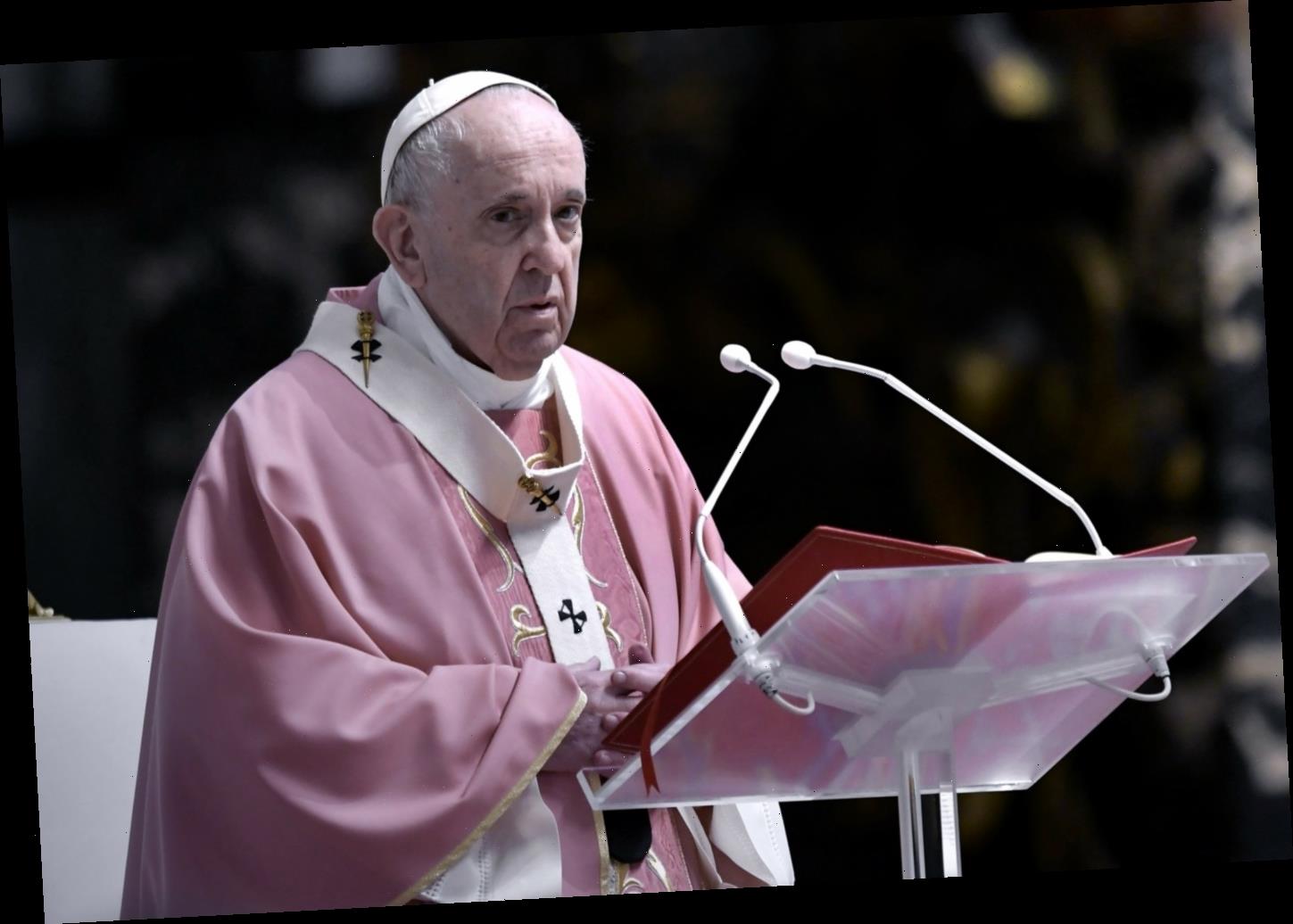 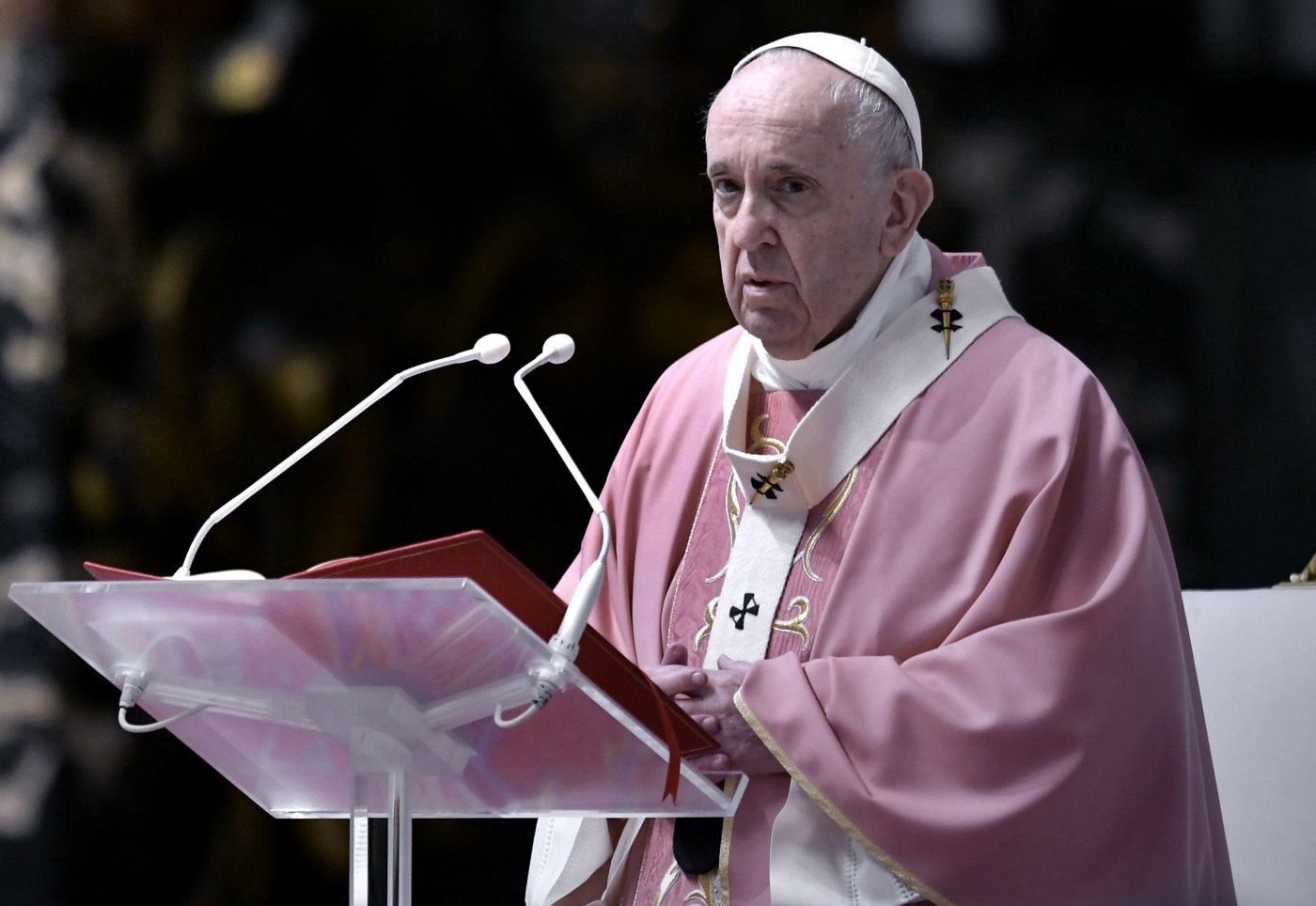 Whenever there’s a story about a religious figure or institution making an anti-LGBTQ pronouncement, it feels so dated, like it’s such a throwback to a different time. LGBTQ rights, visibility, acceptance and inclusion have come so far so fast. Twenty years ago, I never thought we’d be where we are now, with national gay marriage rights in America and across Europe, with trans visibility and trans rights in the national spotlight. So… it’s not really a matter of the Vatican fundamentally changing the modern LGBTQ conversations. It’s mostly about the Vatican looking dangerously out-of-touch on an issue which they should realize is fait accompli.

Pope Francis has invited LGBT advocates to the Vatican. He has spoken warmly about the place of gay people in the church. He has called for national laws for same-sex civil unions. But Monday, Francis definitively signaled the limits to his reformist intentions, signing off on a Vatican decree that reaffirms old church teaching and bars priests from blessing same-sex unions.

The pronouncement, issued at a time when some clerics were interested in performing such blessings, leans on the kind of language that LGBT Catholics have long found alienating — and that they had hoped Francis might change. It says that same-sex unions are “not ordered to the Creator’s plan.” It says acknowledging those unions is “illicit.” It says that God “cannot bless sin.”

The decree shows how Francis, rather than revolutionizing the church’s stance toward gays, has taken a far more complicated approach, speaking in welcoming terms while maintaining the official teaching. That leaves gay Catholics wondering about their place within the faith, when the catechism calls homosexual acts “disordered” but the pontiff says, “Who am I to judge?”

Francis “has extended a warmer welcome than any of his predecessors have done,” said Patrick Hornbeck, a Fordham University professor of theology who is gay, married and Episcopalian. “But today’s statement shows that his hospitality has limits.”

Few who have carefully followed Francis’s words expected him to dramatically alter the church’s stance on LGBT matters. Many times, he has stated his opposition to same-sex marriage. Officially, the church says that sex should be between a man and a woman, for the purpose of procreation. Changing any part of that would also prompt a reconsideration of other church positions, whether on gender or contraception.

Though the Vatican did not specify what prompted the decree, it was written in response to existing doctrinal questions. Some Vatican watchers speculated that the church might be responding directly to bishops in Germany, who are in the middle of a multiyear series of meetings — to the alarm of conservatives — aimed at reevaluating major aspects of the church, including sexuality and the role of women.

Apparently there were a significant number of German priests – and I would imagine priests of other nationalities – who were trying to bless gay couples who were married or had some kind of civil union. Pope Francis says NOPE, can’t do that. While it’s abhorrent, I actually understand the needle Francis is trying to thread here – he’s saying that on a person level, LGBTQ peeps are our brothers and sisters and we should love them and accept them and who is he to judge? At the same time he’s maintaining the Church’s position that it’s their official job to judge LGBTQ folks as sinful, illicit and not recognize their marriages. It’s such a throwback – we’ve outgrown this position. The Church is out of touch.

Here are some reactions from celebrities. 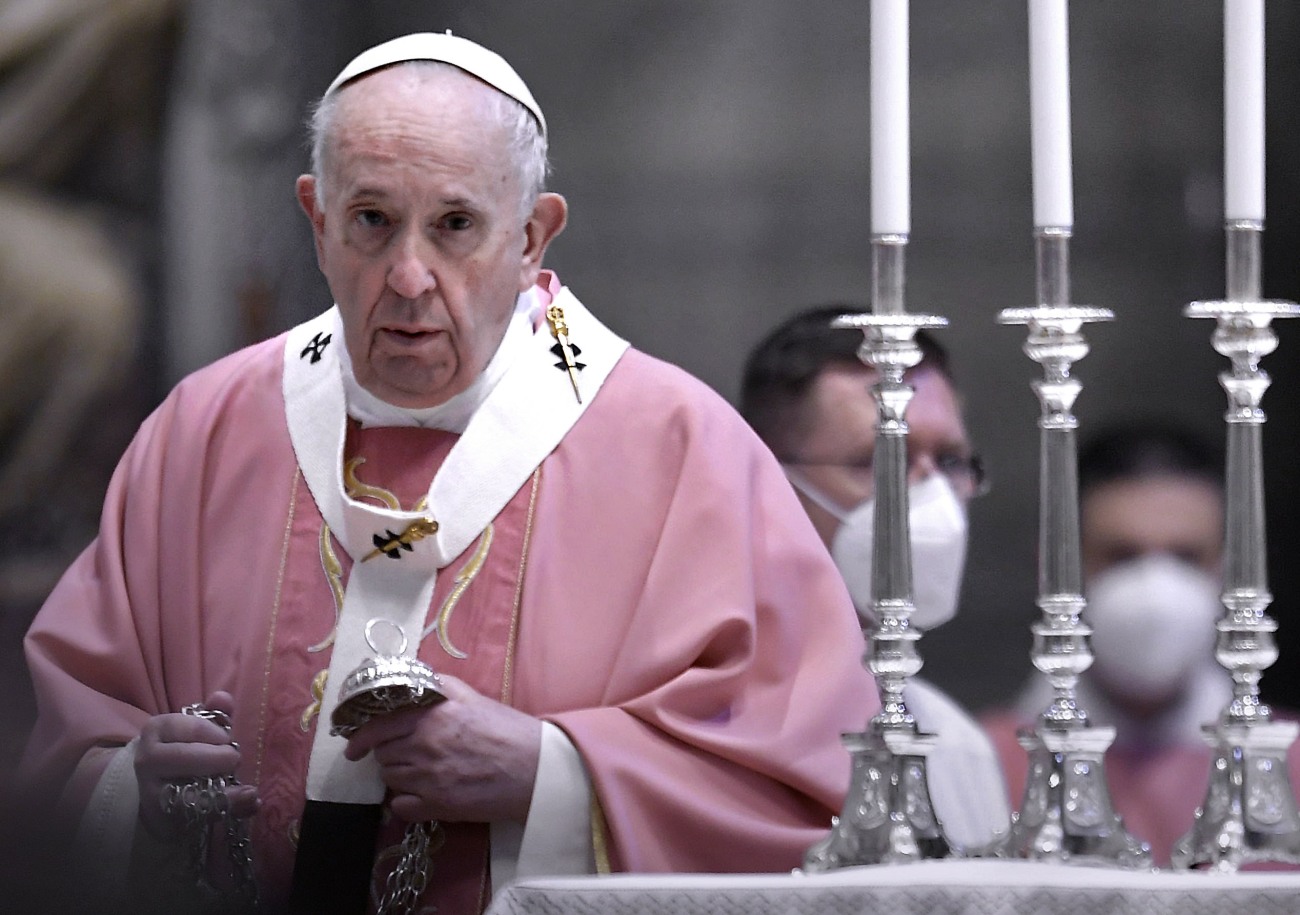