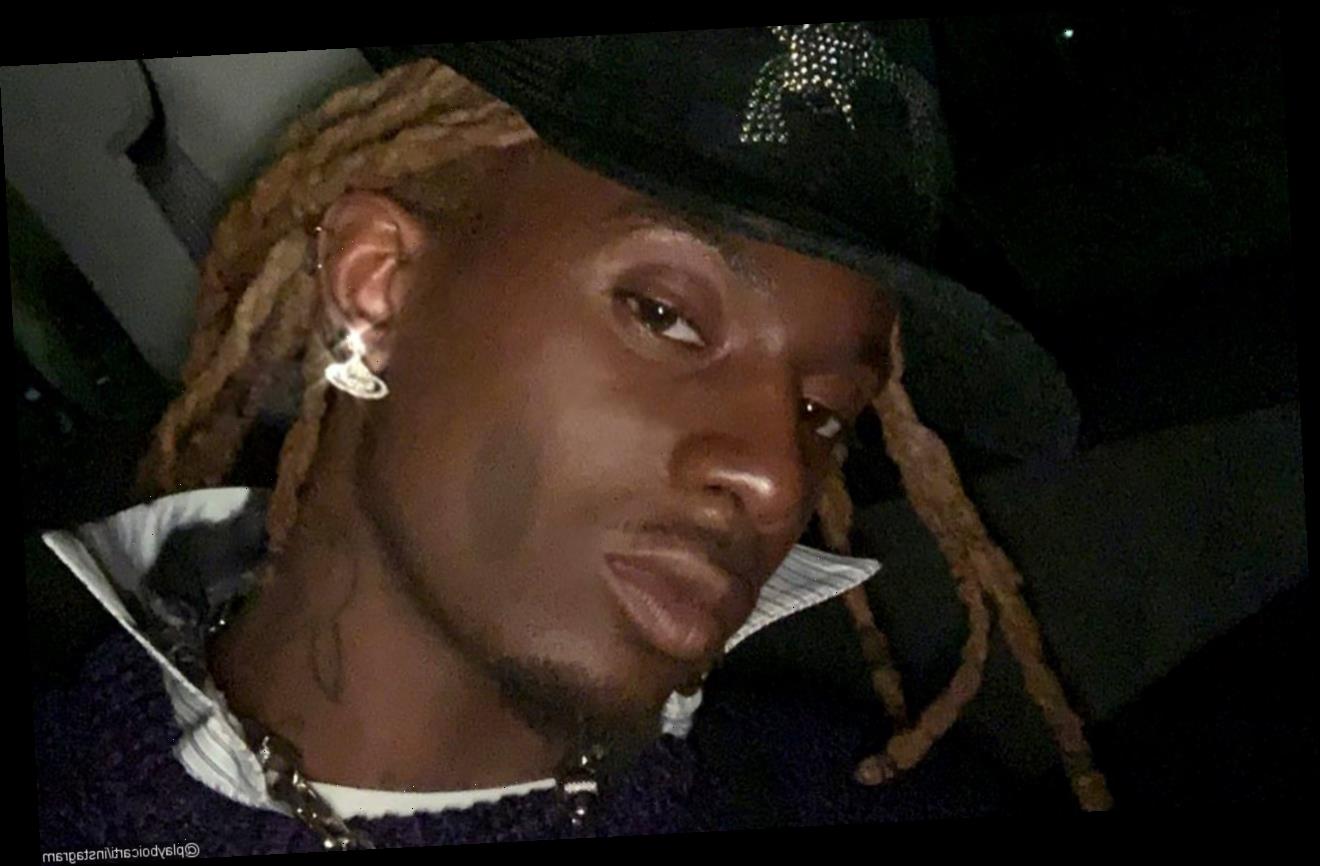 While Playboi appears to manage to keep his calm during the confrontation, the man who taunts the ‘Magnolia’ spitter in the viral video claims the rapper reaches into his gun.

AceShowbiz –Playboi Carti may have laid a hand on a person who confronted him. The rapper has admitted to having knocked out the man who was taunting him in a viral video, which surfaced online over the weekend.

In the clip which appeared to be filmed by the man who wanted to antagonize Playboi, the man unleashed expletives at the 24-year-old star while he was out on the streets. “You a p***y, n***a. You a p***y,” the man called out the Atlanta artist.

Playboi, whose real name is Jordan Terrell Carter, then appeared to reach into his back pocket as the man claimed Playboi had a weapon. “What you gon’ shoot me?” the man asked. Seemingly confused by the man’s rant, Playboi asked him, “What you pulling out the phone for? I’m saying, I don’t know you.”

The man proceeded to challenge Playboi into a fight with bare hands as he continued to demand that the emcee put down his weapon, though there’s no sight of the “Woke Up Like This” rapper’s supposed gun. “Put the pistol down,” the man said. “I don’t need no pistol to whoop p***y-a** n***a’s a**.”

The man’s anger was explained as he accused Playboi of putting his hands on his sister, which the rapper denied. “Hey, you put your hands on my sister again … I’mma kill you, boy … I ain’t scared of no pistol … F**k a pistol, what your hands like?” the man claimed.

Playboi Carti addressed a confrontation with a man on a viral video.

The back-and-forth continued for a while before someone appeared to hit the man who taunted Playboi, though it’s unclear who dealt the blow as the video cut off. The “Whole Lotta Red” rapper, however, later claimed on Twitter that he’s the one who hit the man as he wrote on Saturday, February 20, “i KnOck br0 oUT . hE WAS bEInG TOo cRAZY !”