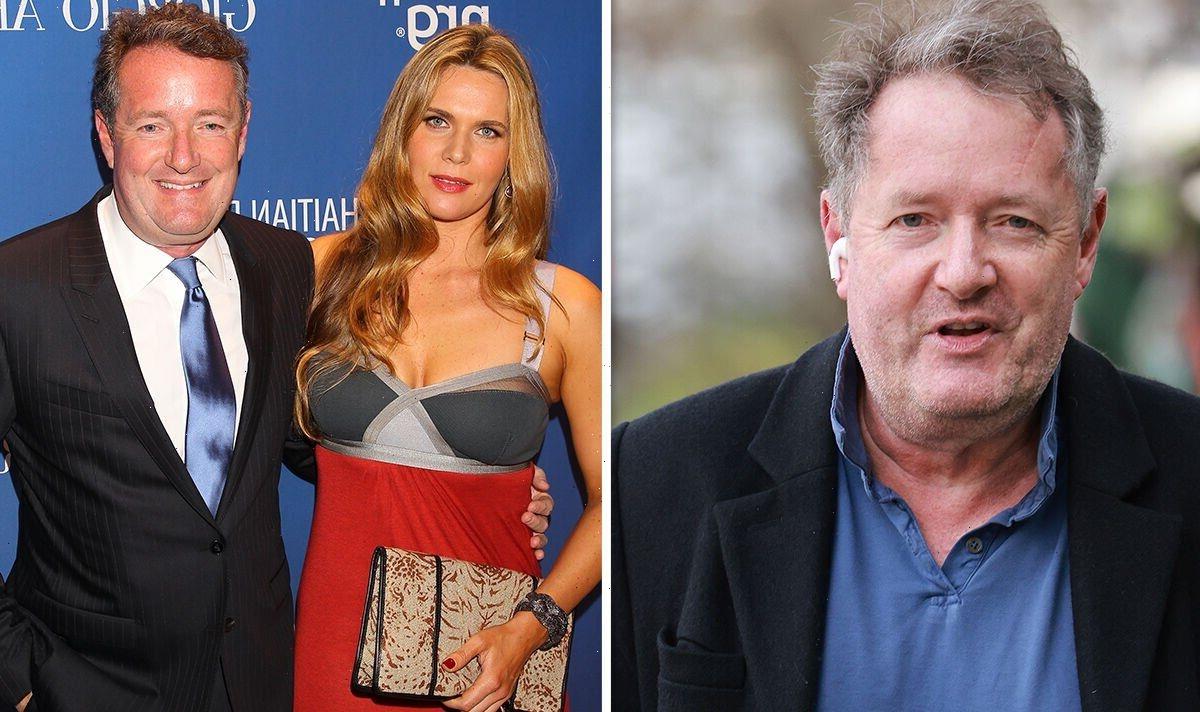 Piers Morgan today welcomed two kittens who he said were “adorable” as they are “like their father”. The former GMB presenter called one of the furry creatures “Dennis” after his Arsenal hero Dennis Bergkamp.

The other kitten is still seeking a name, as he first suggested “Thierry” but claimed that he met “resistance” from his family.

Piers shared a photo of the two adorable kittens on his lap while he grinned from ear to ear.

“They’re a Burmese brother and sister, 10 weeks old, and like their father, adorable.” (sic)

In response, Ant Green remarked: “Possibly the worst footwear I’ve ever seen they are that bad they are brilliant.”

@avp40times said: “Cristiano?” In reference to another of Piers’ heroes.

The broadcaster replied: “I tried…”

It comes as Piers’ son Spencer became tangled in a Twitter feud yet again over the former Good Morning Britain presenter.

Piers’ son Spencer branded the Loose Women panellist Denise Welch an “abusive bully” after she replied to one of his posts.

The spat began when the 29-year-old went back to the social media app to ask if ITV had apologised to his dad after Piers asked for his job at GMB in a tweet.

Two years ago, Piers walked off the GMB set and then later quit following his outbursts about Meghan Markle and Prince Harry’s Oprah Winfrey interview as he claimed he didn’t believe a number of revelations made.

And following Prince Harry’s recent interviews, Piers made it clear he wants his ITV job back.

“Now he’s finally admitted there was no racism, two questions: a) Do I get my old job back? b) Why should we believe a word they say?”

Spencer then tweeted: “Have @itv apologised to @piersmorgan yet?”

However, Loose Women star Denise weighed in on the post and said the channel doesn’t need to apologise.

She said: “What for?? Has he apologised to the nation for his abuse of people not vaccinated??

“For terrifying people on a daily basis for 2 yrs!!! For bullying people with mental health issues??” (sic)

Spencer then replied: “Lol. You’re the most abusive bully on this app. Do one”.