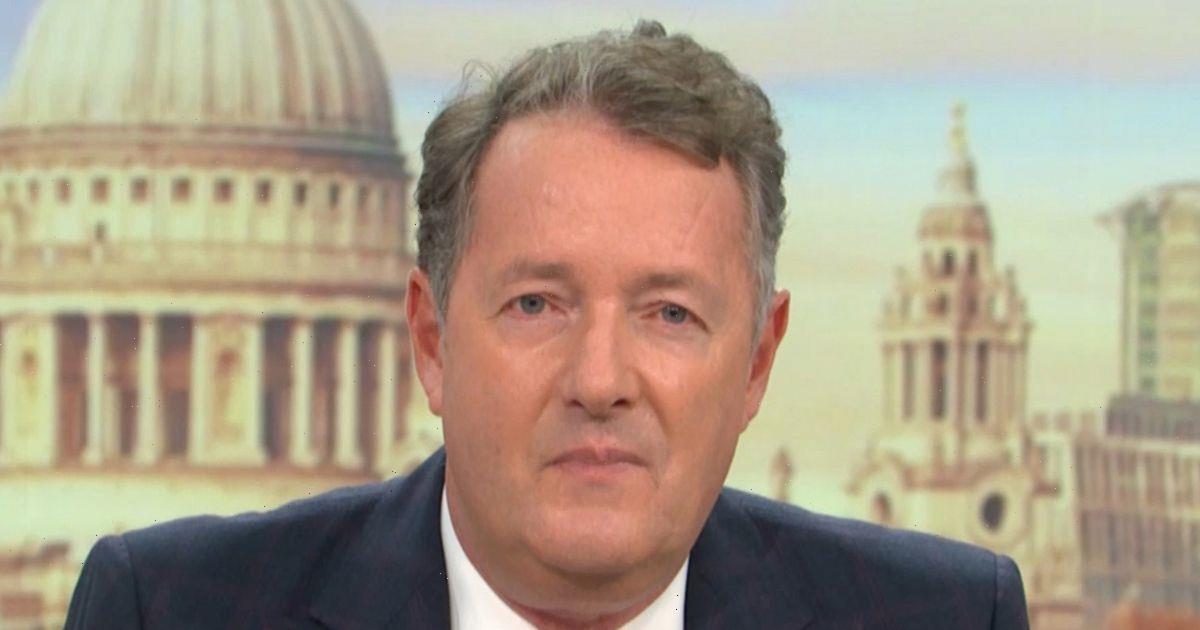 Piers Morgan has claimed that ITV bosses have "reached out" for him to return to Good Morning Britain.

Piers stormed off set following a fiery showdown with weatherman Alex Beresford and later quit the ITV daytime programme after ITV bosses asked him to apologise for his comments on the Duchess of Sussex speaking out about her mental health.

Months after his exit, ITV are yet to permanently replace Piers – with Bill Turnbull and Alastair Campbell temporarily stepping in to fill Piers' former seat. And now, after Richard Madeley offered to replace Piers on GMB, journalist Piers has claimed ITV have "reached out" to ask him to return to the show.

Life Stories host Piers, who recently stunned fans with his young-looking dad, revealed: “They reached out — there have been approaches. Never say never.”

The outspoken TV star continued to The Sun Online: "I have had some quite random third-party feelers put out to see if I would consider a return to the show.

"I don’t want to say on the record who, but a pretty close third-party… "As the Americans say, they reached out — there have been approaches to test the water in the wake of their obvious ratings issues.

"It makes me sad to see all the hard work we did to beat the BBC in viewing numbers evaporate so fast. Piers' fiery clash with Alex became the most complained about moment in Ofcom history.

But, it also became one of GMB's most viewed moments and even beat the BBC's ratings that day.

Piers also shared his certainty that if he were to return to the show, he would be able up ratings once again.

“I have no doubt I could take the ratings back to where I left them — but the doubt is, would anyone be allowed to do it that way again," he said.

"I was hired to give very strong, honestly held opinions, which I did. But in the end I was asked to apologise for a genuinely held opinion."

But, if the TV personality was to return, there would be some changes to the GMB team.

He said: "Well, a certain weatherman definitely wouldn’t be around…"