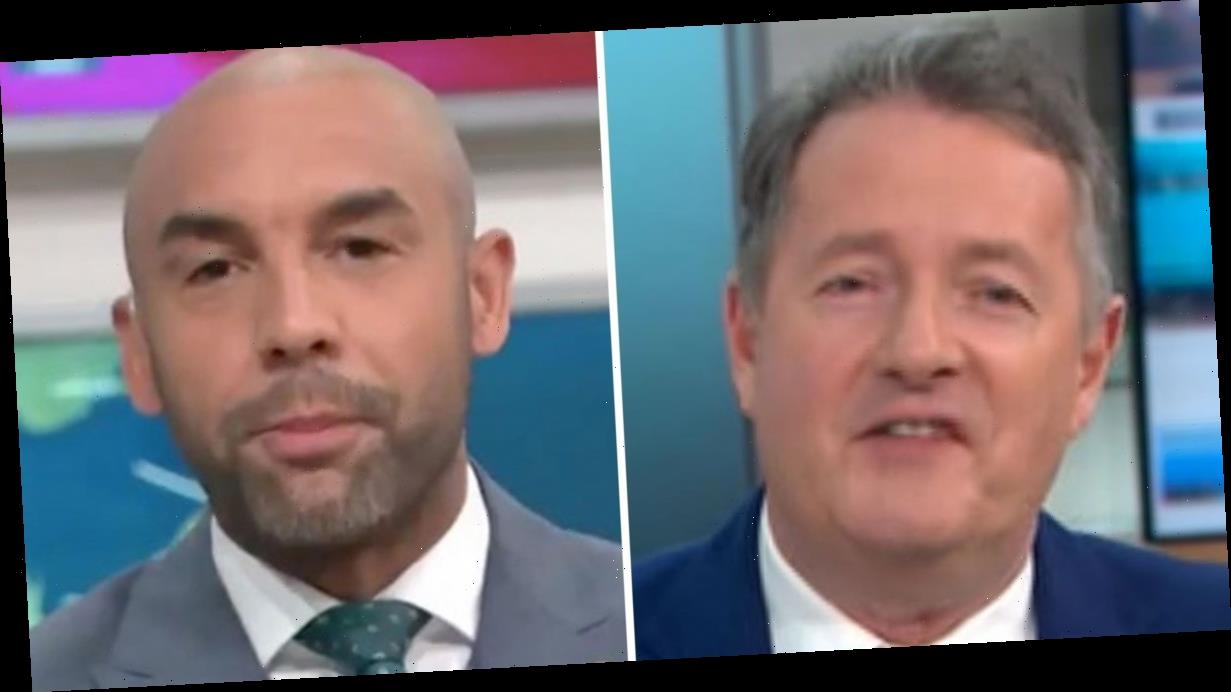 Piers Morgan has had his say on his departure from Good Morning Britain following the row over his comments about Meghan Markle following her Oprah Winfrey interview.

The 55 year old gave his version of events of his final days in the ITV studio, including his on-air row with Alex Beresford on 9 March, which resulted in him walking off set.

In a column in the Mail on Sunday, Piers refers to Alex as "GMB'S occasional stand-in weatherman", and accused him of "trying to make a name for himself" with their on-air row.

Piers wrote: "As [Alex] delivered his censorious lecture, implying my only motivation for disbelieving Ms Markle's outlandish interview claims was because she 'ghosted' me four years ago after we'd been friendly for 18 months – I genuinely couldn't care less about that, but it was informative as to her character, especially when I saw her do the same thing to many other people, including her own father – I felt the steam rising inside me.

"I don't mind outside guests trying to make a name for themselves by whacking me like this, but I wasn't going to sit there and take it from one of my own team, especially someone who I've gone out of my way to help whenever he's asked me for advice about his career.

"Realising I might say something I'd regret, I decided to leave the studio to cool down."

As Piers stormed off after the clash, Alex said: "This is pathetic. Absolutely diabolical behaviour.

"I'm sorry but Piers spouts off on a regular basis and we all have to sit here and listen. From 6.30 to 7am yesterday, it was incredibly hard to watch.

In his column, Piers also said that Alex is the only GMB presenter to have not sent him a message of support following his departure from the show.

He said: “I've had nice messages from all the other GMB presenters, apart from Alex Beresford, and many of the wonderful production team, from camera operators and producers to make-up artists.”

Alex has hosted the ITV morning show since Piers’ departure, as he presented with Kate Garraway last week on Friday 26 March.

"You've had tumultuous times as well Alex, it's lovely to have you here, it very much is,' Kate told him.

"It's good to be back," insisted Alex.