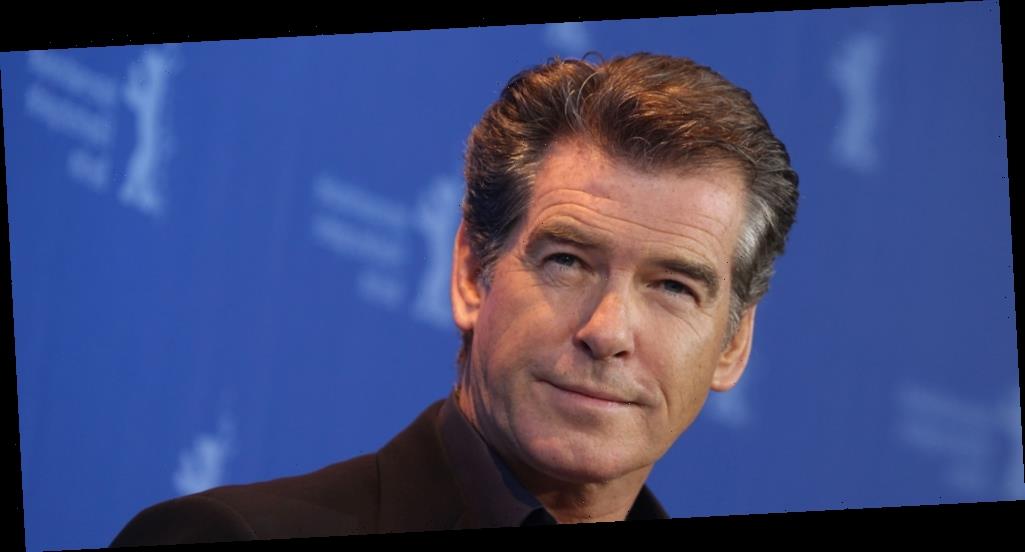 Pierce Brosnan is joining the cast!

This will be Pierce’s first superhero film, and he’ll be co-starring with Dwayne “The Rock” Johnson and Noah Centineo.

Pierce will play Kent Nelson, aka the good Dr. Fate, “a son of an archeologist who was taught sorcery skills and given the magical Helmet of Fate. The character, created by Gardner Fox and Howard Sherman, is one of DC’s oldest characters, having first appeared in 1940’s More Fun Comics #5.”

Aldis Hodge is Hawkman, Noah Centineo is Atom Smasher, and Quintessa Swindell is Cyclone in the DC universe.

Plot details are still being kept under wraps, as well as the character details for castmate Marwan Kenzari.

Production is expected to begin in April in Atlanta, Georgia.

Noah Centineo is currently putting in the work to get into superhero shape – see his impressive workout!