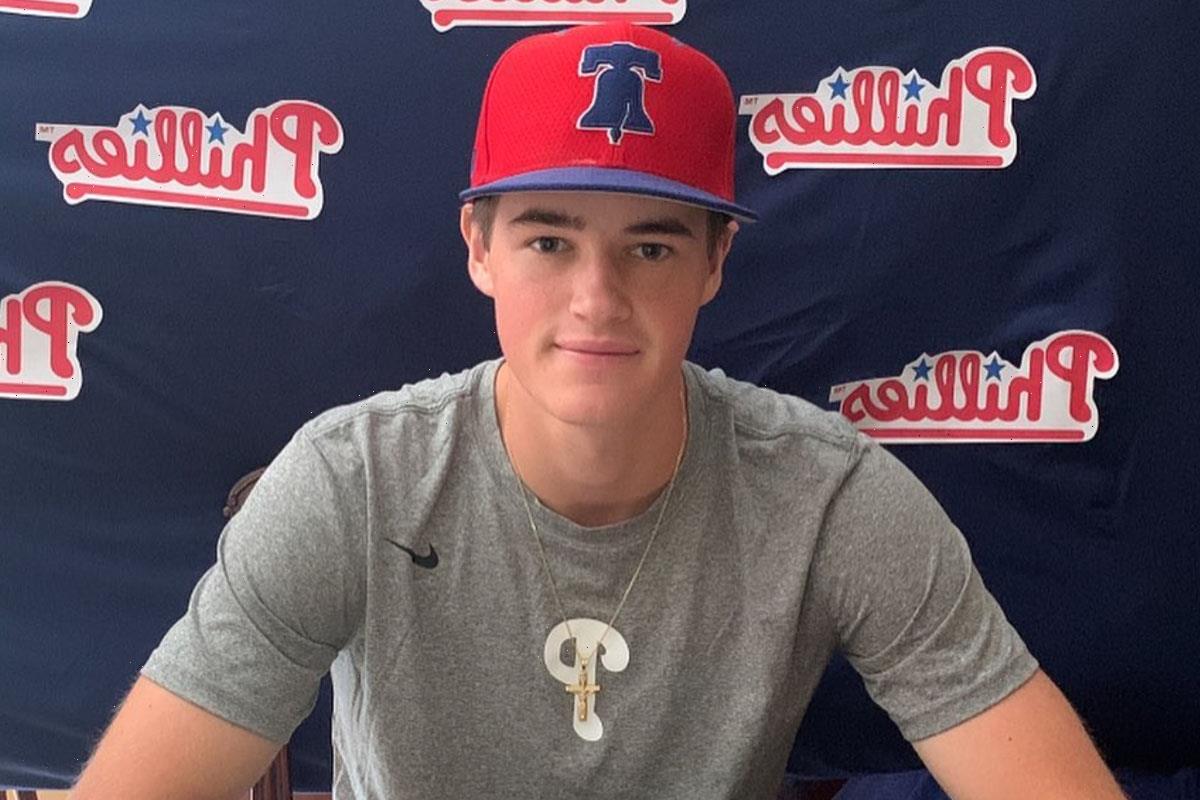 Rising athlete Corey Phelan has sadly succumbed to his battle against cancer.

The Phillies minor league pitcher was diagnosed back in April of this year with Non-Hodgkin Lymphoma after doctors found a nine-inch mass in his chest. Now, after a six-month battle, he has tragically passed away at just 20 years old. His team announced the news on Thursday in a heartbreaking statement:

“The Phillies family is extremely saddened by the tragic passing of Corey Phelan. Corey’s positive presence and selflessness influenced everyone around him. While he was incredibly passionate about the game of baseball, his love for his family and his strong faith superseded everything else. We extend our deepest condolences to his family, as well as his teammates and staff who were by his side, providing emotional support throughout the course of his courageous battle with cancer.”

The young athlete had been drafted as a free agent by the team back in 2020 when he was fresh out of high school. Director of player development Preston Mattingly explained in a statement of his own:

“Corey is and always will be a special person. His smile lit up a room and everyone who came into contact with him cherished the interaction. His memory will live on, especially with the Phillies organization.”

The star had been receiving chemotherapy at the Memorial Sloan Kettering Cancer Center in New York, and was able to visit the team as they played the Mets in Citi Field back in May, which he described at the time as “one of the best nights ever,” adding:

“The whole Phillies organization has been nothing but amazing to me and my family.”

Gone far too soon. Our thoughts are with his family, loved ones, and team.