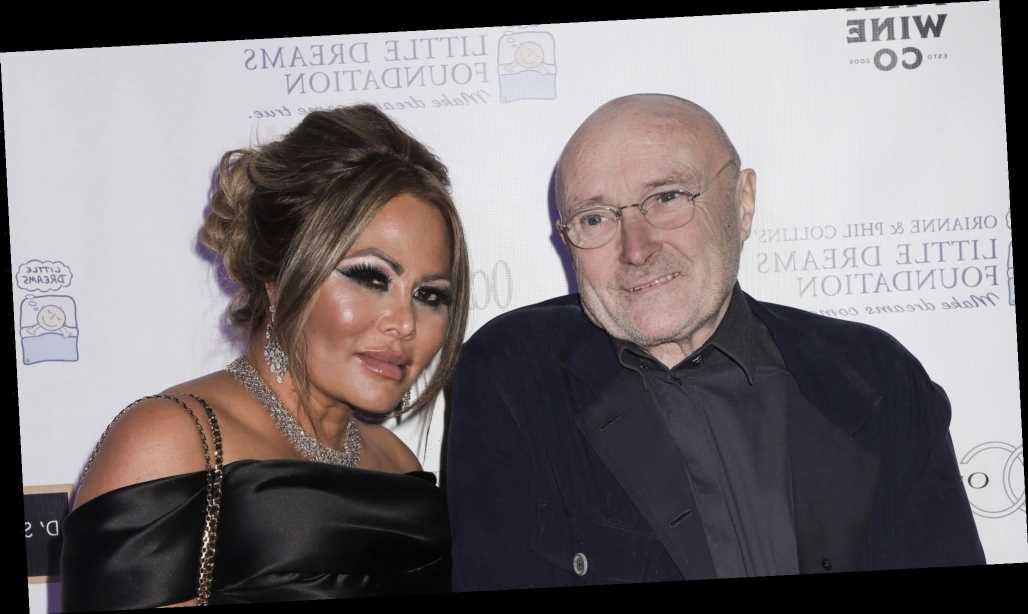 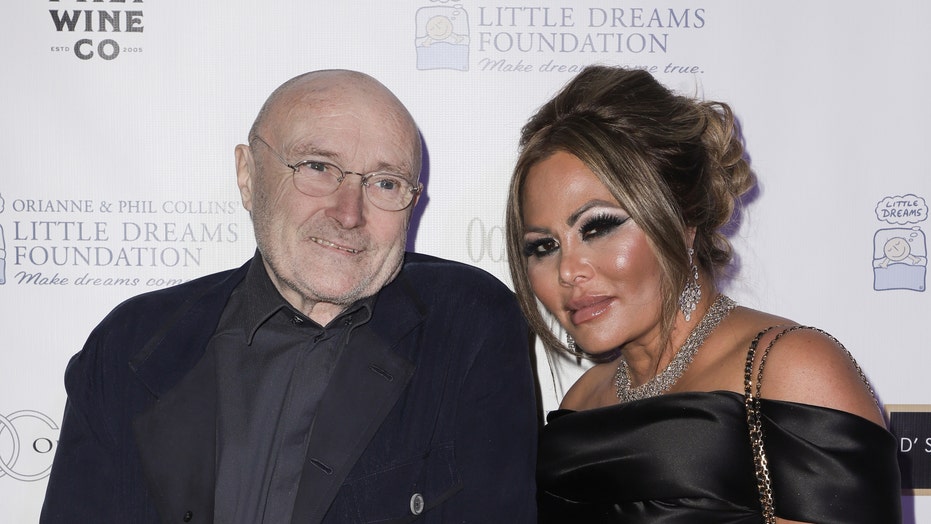 Phil Collins’ ex-wife Orianne Cevey is selling his possessions amid their legal battle.

Cevey is reportedly getting rid of some of the musician’s gold records and an assortment of his awards, according to Page Six.

The items’ price ranges are between $100 – $1,000 while 10% of the proceeds will reportedly go to the Never Give Up Foundation.

Cevey is also selling some of her Chanel bags, clothes, jewels, and Rolex watches via the auction site, Kodner Galleries.

Her rep told the outlet, “She is moving to a smaller home and getting rid of some of her clothing and jewelry that she no longer wears… I mean after all, she does have 5,000 pairs of shoes alone and only two feet — she can’t wear them all!”

The rep added, “Orianne found organizing the move very cathartic and went very Marie Kondo and got rid of a number of items that no longer sparked joy for her,” making reference to the organizational queen herself. 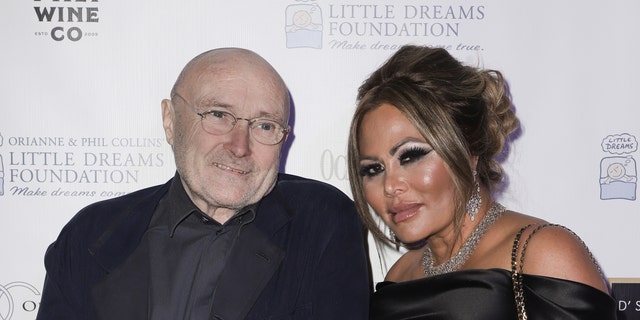 Orianne Collins and Phil Collins married in 1999 and had two kids together.
(John Parra/Getty Images)

Collins and Cevey married in 1999 and had two kids together. They originally split in 2006 and she reportedly received a $46.7 million divorce settlement in 2008.

In 2016, the couple reunited and began living together again — although they never remarried — only to split once more. Last year, the ex-couple reached a partial agreement in their ongoing legal battle.

The former Genesis frontman, 69, had been fighting to take back control of his $33 million beachfront Miami mansion which Cevey, 46, was allegedly occupying with her new husband, the Miami Herald previously reported, citing legal documents. 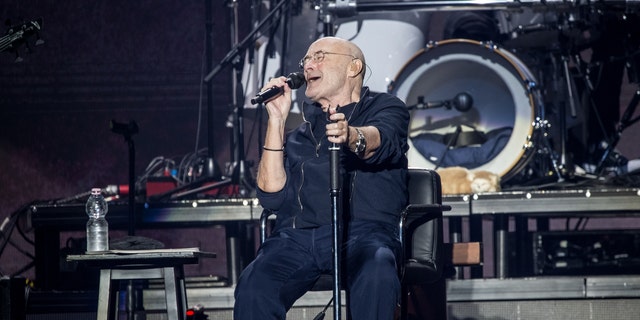 English singer and multi-instrumentalist Phil Collins is having his records and awards auctioned off by his ex-wife.
(Elena Di Vincenzo/Archivio Elena Di Vincenzo/Mondadori via Getty Images)

“Mr. and Mrs. Bates’ plan to hold Phil Collins’ house as hostage to leverage a settlement during a protracted court case was upended by the new judge’s bold decision to complete the injunction hearing next week,” Fisher said in a statement to Page Six. “With the delay tactic failing, they agreed to vacate by mid-January and to allow Phil’s realtor to market and sell the property between now and the date they leave.”

In early October, the Miami Herald reported that Cevey broke up with Collins via text message in August and then went to Las Vegas and married her musician boyfriend.

The new couple returned to Miami and allegedly refused to leave the mansion, reportedly hiring four armed guards to patrol the property and changing all the security codes.