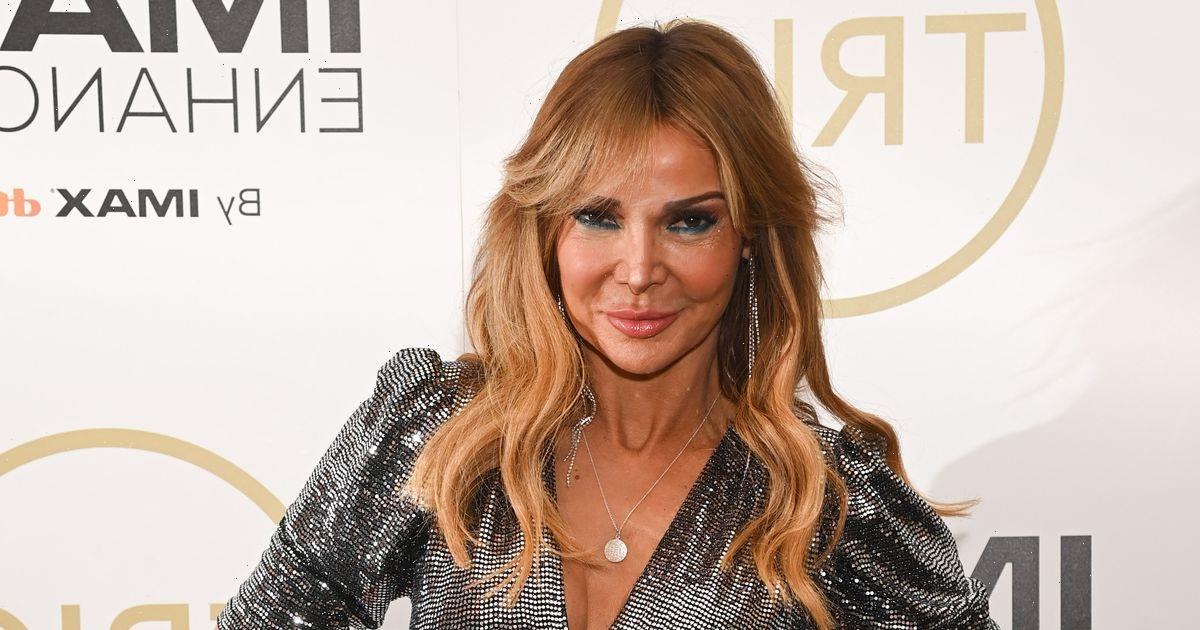 Peter Andre has expressed his fury and frustration this week as yet again demeaning comments by his onetime love interest Rebekah Vardy about his manhood resurfaced.

TV personality and host Lizzie, 54, insisted she's seen Mysterious Girl singer Peter, 49, "in his Speedos" and he's got much more in his pants than a small sausage.

Gushing over her close friend and saying how much she "loves" the musician, the star threw her full support behind the dad-of-four.

Sharing a post on Twitter, Lizzie began: "Just before I go to bed I’ve got to say I love @MrPeterAndre.

"I think it’s terrible he has been brought into this wag’s war.

"And I’ve seen him in his speedos… he’s no chipolata #justsayin #wagathachristie," the star added.

Rebekah, 40, first made the comments during an interview with News of the World, where she talked about her one-night stand with the reality TV star back in 2001.

She labelled Peter "the worst lover" and went on to call his penis a "miniature chipolata" at the time.

Peter took to his own social media to address the claims by his once former lover, as he apologised to his family for the resurfacing of the comments in the Wagatha Christie libel trial.

He also said he has been mocked over his alleged penis size for the last 15 years ever since Rebekah made the claims.

Speaking in his dressing gown to the camera, Peter then insisted that it would likely be "outrage" if a male made a similar comment about a woman.

He was angry over why it should be any different for men to be ridiculed in such a way in the public eye.

It comes as an image resurfaced of a Valentine’s Day card Peter's wife Emily Andre, 32, made for him in 2018, in which she referenced his ‘massive willy’.

At the time, Peter posted, then swiftly deleted, an image of a huge bunch of red roses and an X-rated card.

“Peter, your massive heart is one reason why I love you. Your massive willy is another," the card read.

“Lovely flowers my wife got me …..no idea who the card’s from," Peter jokingly captioned the post.

For all the latest TV and Showbiz news, sign up to our daily newsletter here.