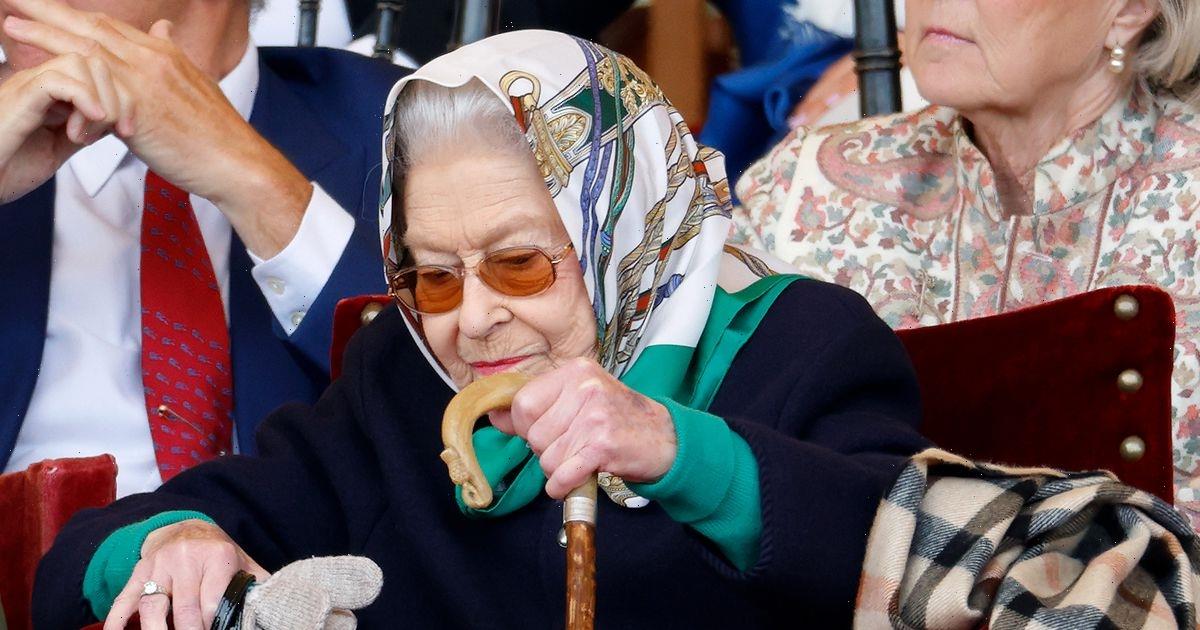 Following this announcement well-wishes and prayers have been shared by a number of public figures, including broadcaster Piers Morganand I'm A Celebrity… Get Me Out Of Here! star Peter Andre.

A number of faith and community leaders have also released statements of support, with many stating that they are praying for Her Majesty’s health.

With senior royals rushing to be with the ill monarch at Balmoral, members of the public have grown increasingly concerned as fears of for Queen’s possible passing have continued to grow. Peter Andre posted a picture of the Queen to his Instagram story, which he captioned: “All we can do now is pray.”

And journalist Piers Morgan shared a picture of Her Majesty to Twitter with a prayer emoji, which he followed up with another tweet.

He wrote: “I can’t even imagine Britain without this Queen. Very unsettling day.”

Former Love IslanderAmy Hartalso posed to Twitter, writing: “I’m not really religious but even I’m happy to belt out a few bars of God save the Queen if it’s gonna help,” alongside three crying emojis.

She followed this up with a story about her father meeting the Queen: “My Dad went to Royal Ascot in the early 90s, managed to blag his way up to the Queen and shook her hand triggering a massive security alert.

“Dad was then in all the national papers (we have a huge photo board at home with all the cuttings that someone did for his 40th) he then wrote a letter to her to say it was lovely meeting her & to apologise for any embarrassment caused to her.

"And her private secretary sent one back from the Royal Yacht Britannia saying the Queen hoped that our family hadn’t had too much hassle and it was lovely meeting him too!”

Money saving expertMartin Lewisjoined well-wishers, posting: “All the Queen's family seem to be rushing to see her. I suspect like many it brings sad memories of perhaps last moments with elderly loved ones.

“Wishing Her Majesty all strength, and the best to all who love her.”

While broadcaster Robert Peston wrote: “A black cloud has descended on the Palace of Westminster after the troubling news about the Queen’s health.”

Former Prime Ministers Tony Blair and David Cameron have both released statements that they are deeply concerned with the news of the Queen’s health.

And newPrime Minister Liz Truss said: “the whole country will be deeply concerned by the news from Buckingham Palace this lunchtime. My thoughts – and the thoughts of people across our United Kingdom – are with Her Majesty The Queen and her family at this time”.