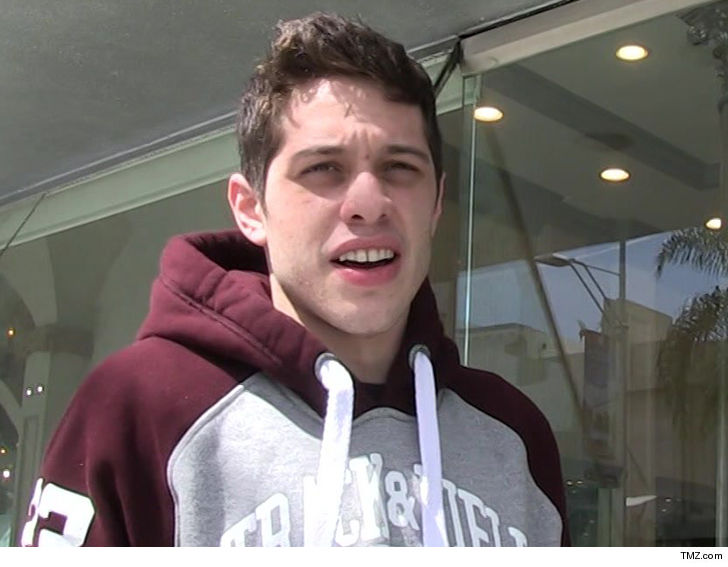 Pete Davidson‘s frustrations with online trolls have reached peak level … he’s putting them on blast and says no matter how many times they tell him to … he won’t kill himself.

The ‘SNL‘ star says he just couldn’t keep quiet any longer about the constant harassment he’s been getting since he and Ariana Grande started dating.

He says he’s been getting bullied online and in public for the last 9 months but doesn’t say in what regard, and clearly it’s taken a toll on him.

His IG post comes a day after we reported Ariana had her Pete-inspired tattoo wiped from her foot. It was replaced with a tattoo that’s a tribute to her ex, Mac Miller.

It also comes just days after Ariana apologized to Pete in her “Thank U, Next” music vid … saying, “Sry I dipped.”

As you know … Ariana and Pete broke their engagement back in October. They had only been dating for a few weeks before he proposed to her.