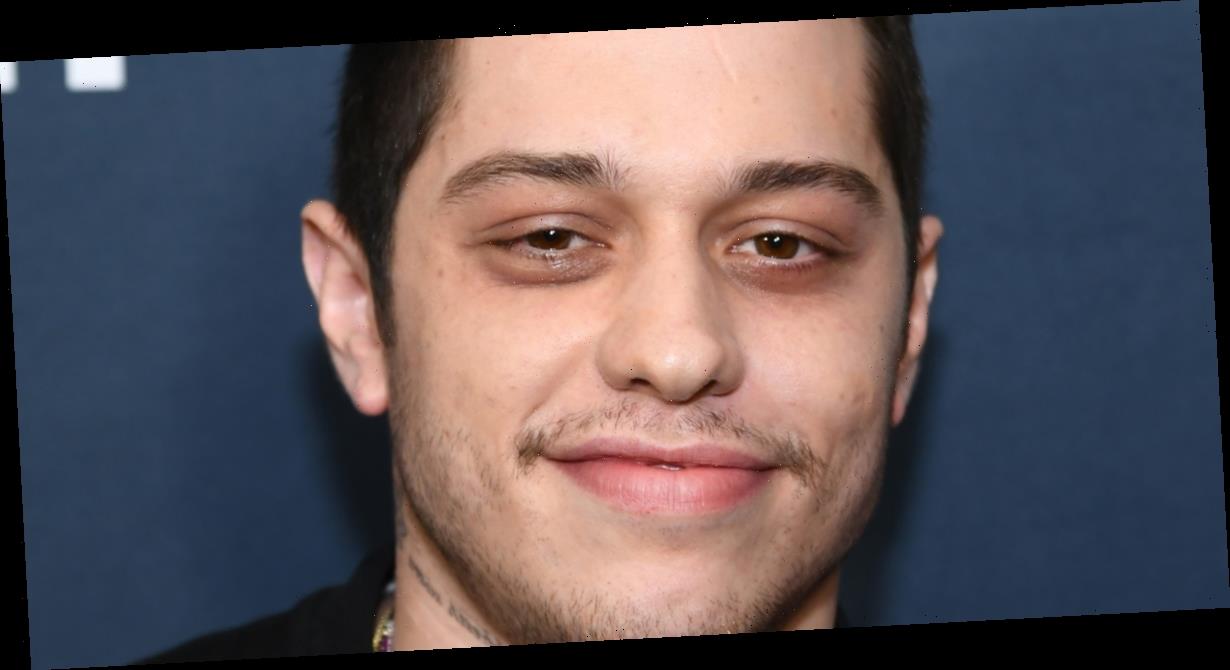 Earlier today, a press release from a company called “Bodega Cats Presents” claimed that Pete Davidson had founded the company and married the co-founder, his childhood friend Michelle.

The internet went temporarily wild that the 27-year-old SNL comedian had possible gotten married, but his rep quickly retracted all statements made from the false press release. It’s unclear how the press release was widely distributed at this time.

“Not a word of it is true,” his attorney told Page Six. “Mr. Davidson has no idea who this person is. We are investigating and considering all legal and equitable remedies.”

Stay tuned as we learn more about this bizarre story!

Pete Davidson has not been linked publicly to anyone since his high profile 2018 split from Ariana Grande.