Comedian Pete Davidson has described how relentless bullying in the wake of his high-profile split from Ariana Grande has left him feeling suicidal. 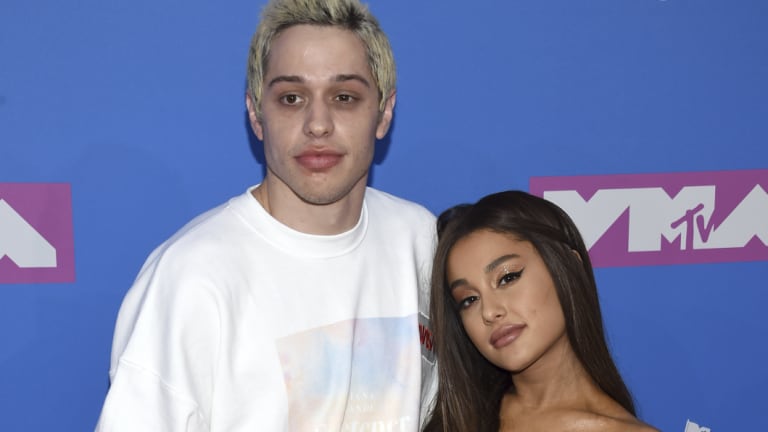 Davidson and Grande in August.Credit:Invision

"I've kept my mouth shut. Never mentioned any names, never said a word about anyone or anything," he wrote.

"I'm trying to understand how when something happens to a guy the whole entire world just trashes him without any facts or frame of reference."

Davidson, 25, who has previously spoken openly about his mental health struggles and battle with borderline personality disorder, said he wanted to "bring awareness and help kids" who were going through similar issues.

"No matter how hard the internet or anyone tries to make me kill myself, I won't," he wrote.

Davidson and Grande, 25, split in October after a whirlwind five-month engagement that was heavily chastised in tabloids.

Grande addressed the split in her latest hit single Thank U, Next, and its accompanying viral video, which this weekend broke viewing records on YouTube.

Davidson has remained tight-lipped on Grande since the split, only telling SNL viewers last month that "it's nobody's business" and calling her a "wonderful, strong person".