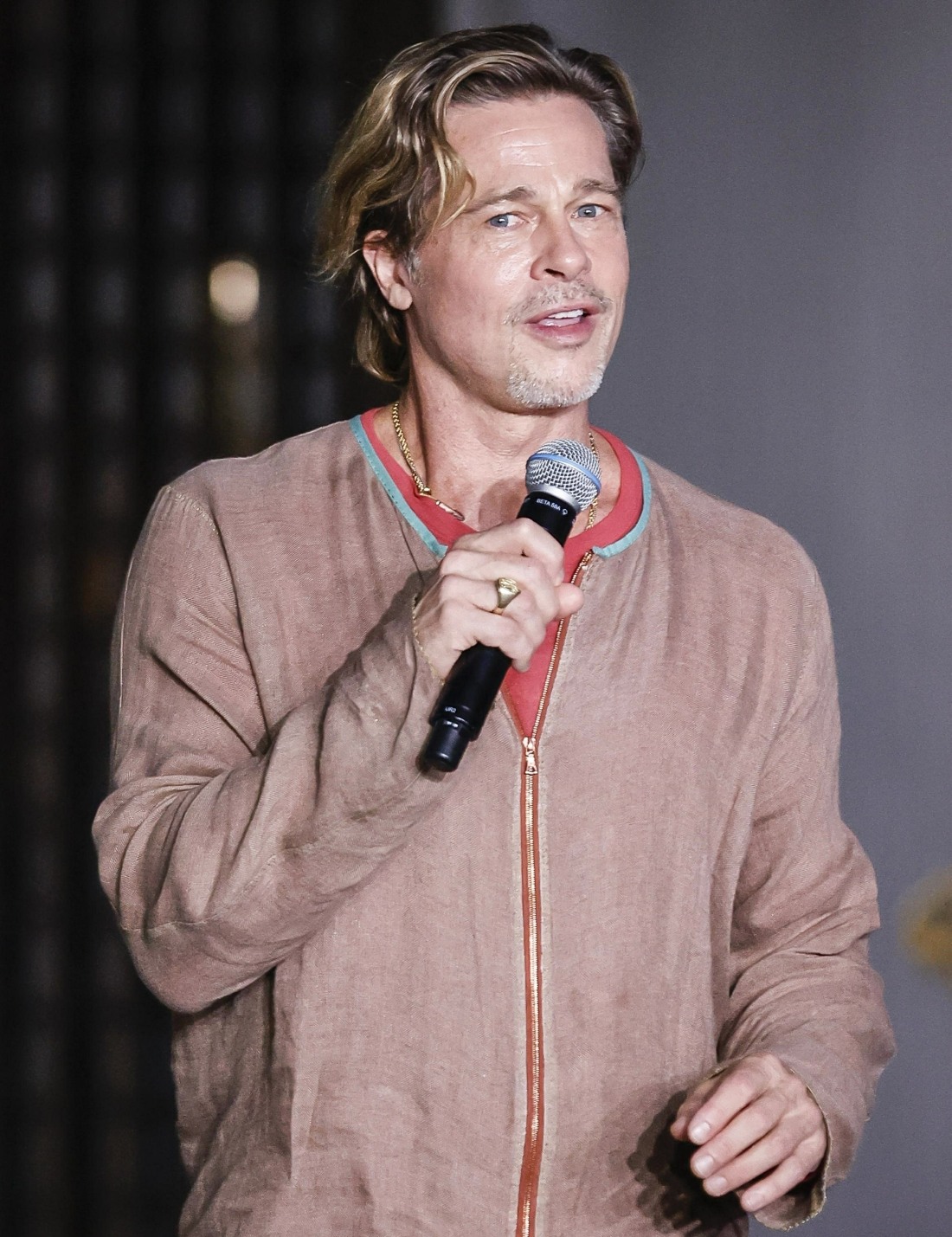 Last week, there was a deluge of headlines about Brad Pitt’s assaults on Angelina Jolie and their children on a private plan in 2016. As the reporting grew more detailed with each passing day, Pitt’s campaign of gaslighting and “himpathy” ramped up to a crazy degree. To the point where even major news outlets like NBC News were getting quotes from “sources close to Brad” about how Jolie has nothing to talk about other than the fact that he assaulted and terrorized her for hours in 2016. Sources close to Pitt also ran to People Magazine and TMZ to cry about how Angelina is “trying to inflict pain on Brad” and how this was all old news. Well, People Magazine is still in the “Poor Brad” business, because they’ve got another exclusive about how hard it’s been for him to not see the children he terrorized:

Brad Pitt is maintaining a “positive attitude” despite newly revealed FBI reports of ex Angelina Jolie’s account from a 2016 fight aboard their private jet in front of their six kids.

In this week’s issue of PEOPLE, a Pitt source says the 58-year-old actor is hoping to soon reach a better place with his children amid an ongoing custody battle with Jolie, 47. The exes, who were declared legally single in 2019, share Maddox, 21, Pax, 18, Zahara, 17, Shiloh, 16, and 14-year-old twins Vivienne and Knox.

“It’s been a sad situation for years,” says the source. “Since Angelina filed for divorce, Brad has been focused on having the best relationship possible with his kids. It’s been very difficult for him. Many times, there have been long gaps where he didn’t see the kids at all.”

“He misses the kids when he doesn’t see them,” the source adds. “He still has many good things going on in his life. He has a positive attitude. He believes there will be a time when he has a great relationship with his kids again.”

Jolie hasn’t commented about the sealed FBI records coming to light this week. Another insider close to Pitt claimed to PEOPLE last week that the actress intended to “revive an issue that was painful for everybody and was resolved six years ago” in order to “inflict the most amount of pain on her ex.”

One, it’s been abundantly clear for a while that he only really cares about his biological children. Two, at least there’s finally an admission that there were long stretches of time where he didn’t see the kids at all. Keep in mind – every single part of custody and visitation has been determined by the family court and by the child therapists. Brad wants to frame the issue of “Angelina’s the bitch who won’t let me see my kids.” When really, much of this hasn’t been her call at all. All she’s done is fight for her children’s rights. As for the endless BS about Angelina “reviving an issue” – she filed for the FOIA as a Jane Doe and the judge decided not to seal the records. All she wanted to do was study the case and understand why the US Attorney refused to press charges. I bet she still has a lot of questions. 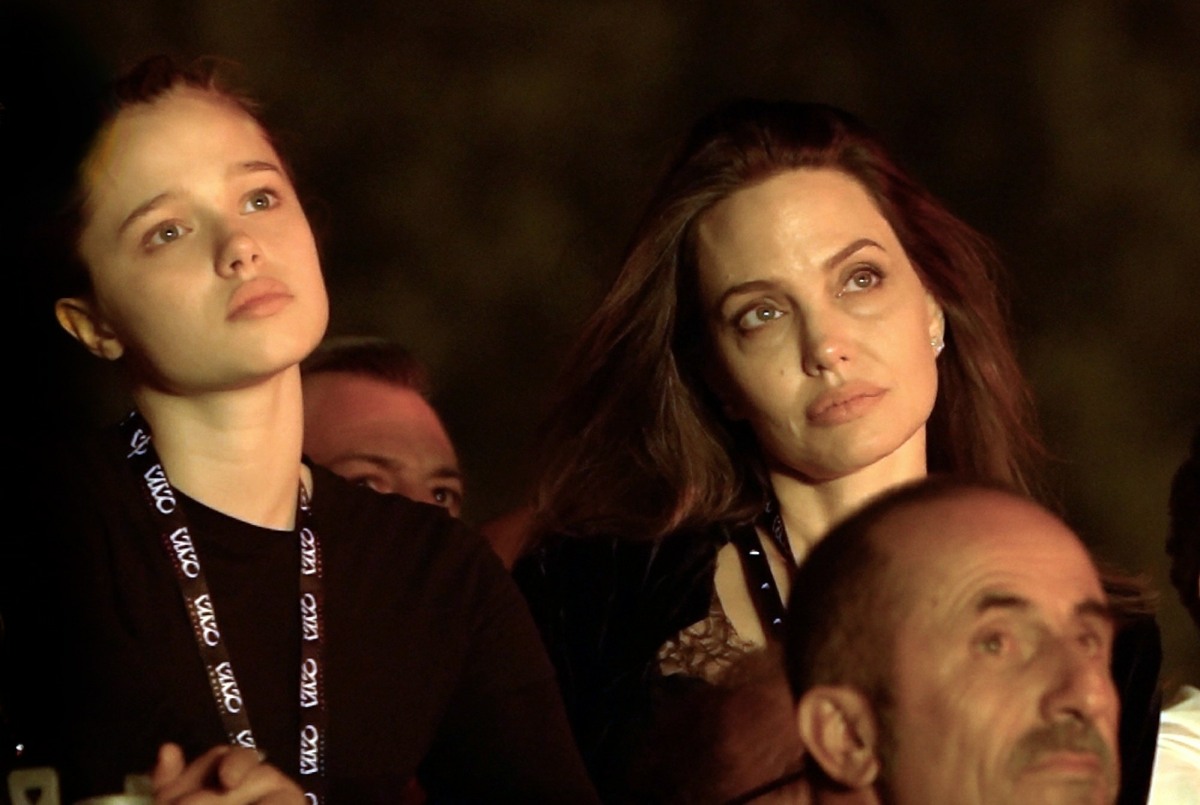 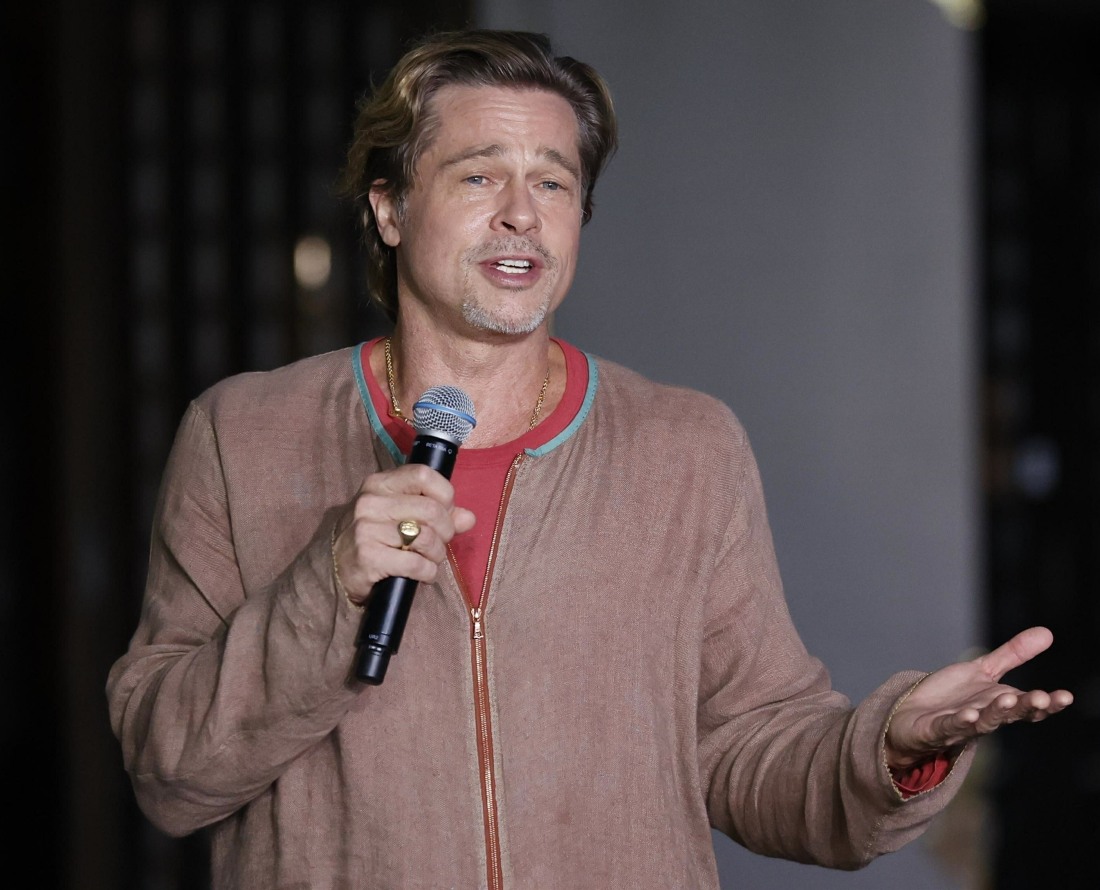