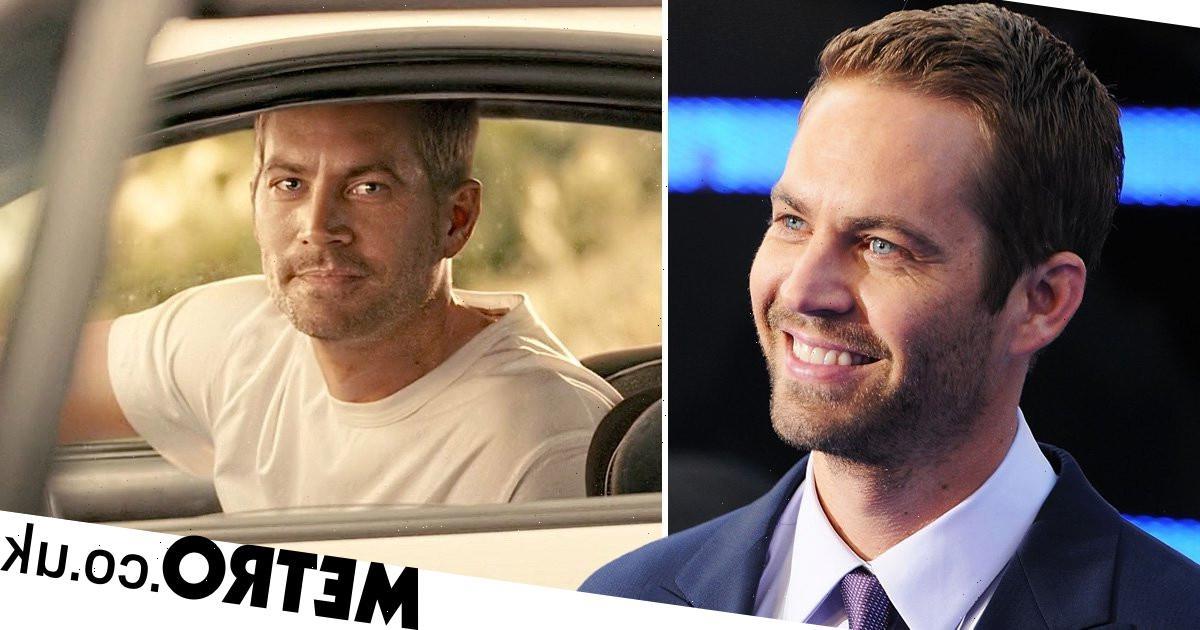 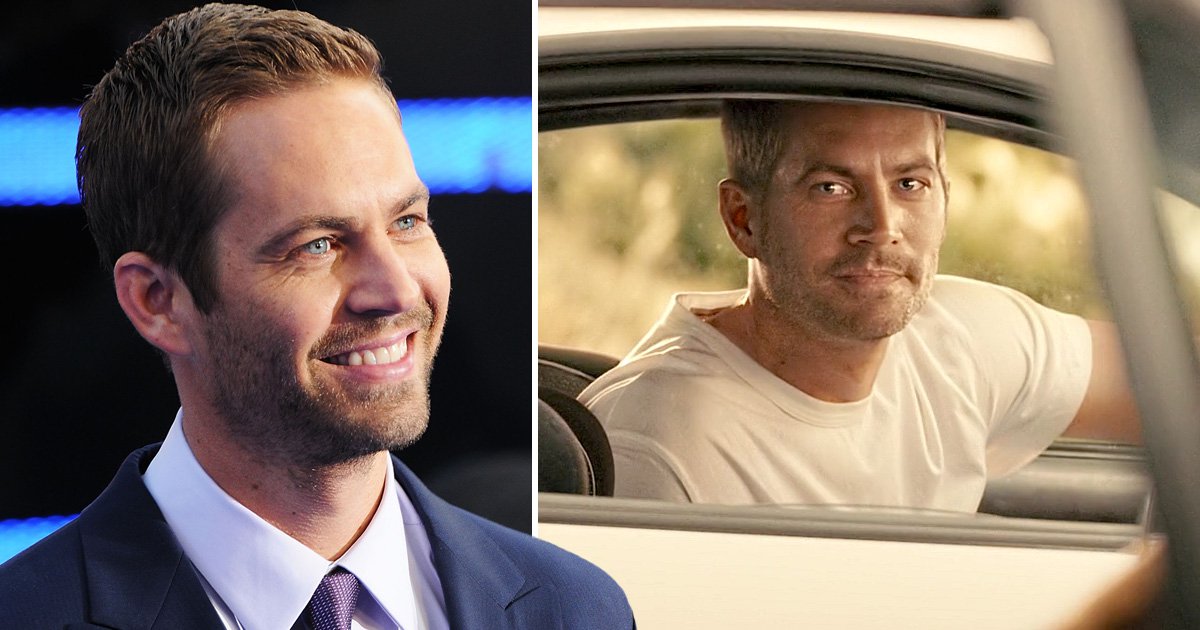 Paul Walker’s brother has praised Vin Diesel and the Fast and Furious gang for carrying on his legacy.

His brothers, Cody and Caleb, famously stepped in to film his final scenes, appearing in 2015 blockbuster Furious 7.

Ahead of the ninth film hitting the cinemas later this month, Cody commended movie bosses for paying respect to his late sibling.

‘Vin and the whole family have done a really good job [of] tastefully letting the character ride off into the sunset,’ he told TMZ.

‘I think Paul would really get a kick out of where it’s gone. It’s got so crazy, it’s a wild, ride ride at this point.

‘Paul was very much the purist, the real car guy. I couldn’t speculate what he would think.

‘I just know Vin always takes a very serious approach to keeping Paul’s legacy in mind and has always done a really nice job of paying tribute to his character.’

‘They worked together and were brothers for years,’ Cody added. ‘They were all so young when this whole thing started.’

Fast and Furious 9 is finally set to hit the big screen on June 24 in the UK, after more than a year of delays due to the coronavirus pandemic.

There has been intense speculation on whether fans will get another glimpse of Brian in the future, following Paul’s death.

In a previous chat with Metro.co.uk, Cody left the door open for a possible return to the action.

‘You know there’s a lot of things that are said about the franchise, there’s a lot of rumours going around,’ he told us. ‘I think anything is possible and we’ll see what the future has in store.

There are a lot of things that are said out there.

‘There’s a rumour that the franchise might go to outer space next, so you never know…

‘Nothing is off the table, never say never.’

Fast and Furious 9 will be released in cinemas on June 24.

For more stories like this, check our entertainment page.

Follow Metro.co.uk Entertainment on Twitter and Facebook for the latest celeb and entertainment updates. You can now also get Metro.co.uk articles sent straight to your device. Sign up for our daily push alerts here.