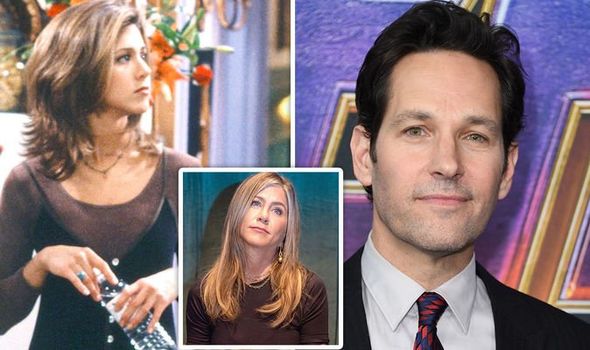 It doesn’t sound like Jennifer Aniston is a big fan of Friends co-star Paul Rudd, who played Mike Hannigan for two years and for good reason. The Hollywood actor recalled two very awkward moments with the Rachel Green actress towards the end of shooting for the hugely popular sitcom. Detailing all on The Graham Norton Show – set to air tonight – the 50-year-old joked that bosses looked like they wanted to “fire” him after one slip-up with the A-lister, also 50. Friends, which ran for a decade from 1994 starring Jennifer, Courteney Cox, Lisa Kudrow, Matt LeBlanc, Matthew Perry and David Schwimmer, is celebrating 25 years since it first aired this year.

The Friends producers look of panic was if to say, ‘Is it too late to fire him?’

Speaking about shooting his very first episode, Paul recalled: “Jennifer was on a Segway because she had broken her toe, and everyone was marvelling at it.

“Matt LeBlanc asked to have a go and immediately knew how to do it. I then asked to try it too.”

However, all did not go to plan for the Ant-Man favourite and it was Jennifer who suffered the consequences.

He continued: “I spun round and rolled it right over Jennifer’s foot! The producers look of panic was if to say, ‘Is it too late to fire him?’

“Has his character been established yet?’ I felt awful. Such an inauspicious start.”

Paul also found a joke “fall flat” as the cast wrapped up the run for good, in an emotionally charged instalment. 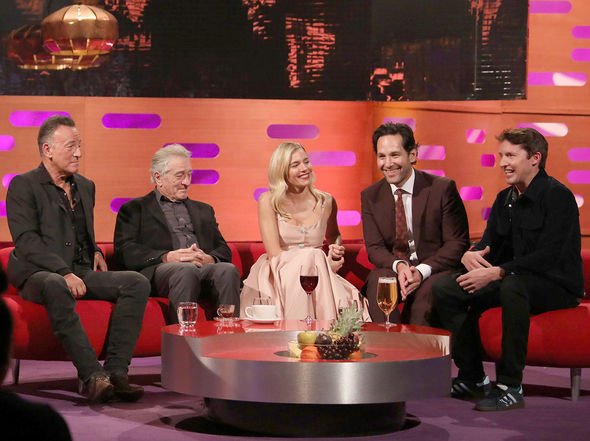 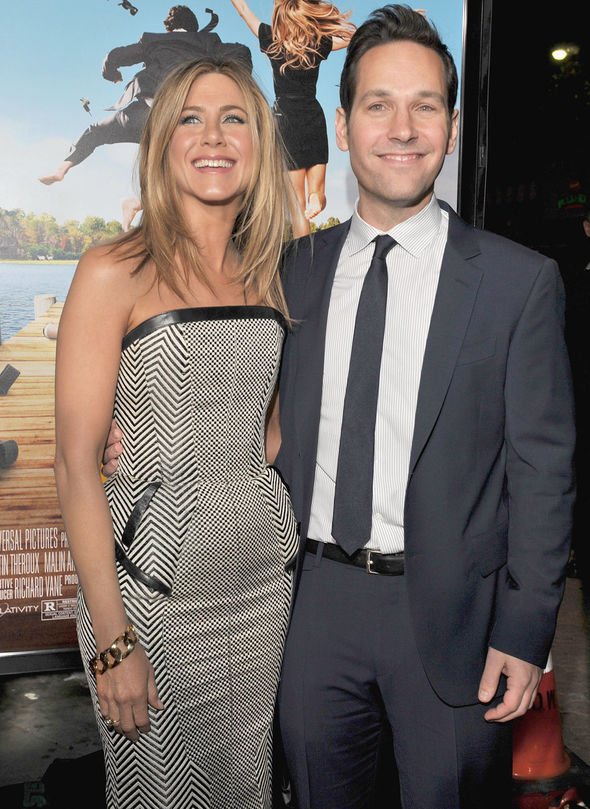 He went on: “It was an incredible thing to be part of and the whole experience, but seems a bit surreal and a bit of a blur in my memory.

“The show was a phenomenon and I was in the very last episode, which made no sense to me whatsoever.”

Paul added: “I was on the sound stage and Jennifer Aniston was crying and I thought, ‘I’m not supposed to be here’.

“So to break the ice I went over and said, ‘Well, we did it, what a ride’. The joke inevitably fell flat!”

Despite his remarks, there is little doubt that he was successful addition to the comedy, as the eventual husband of Phoebe Buffay (Kudrow). 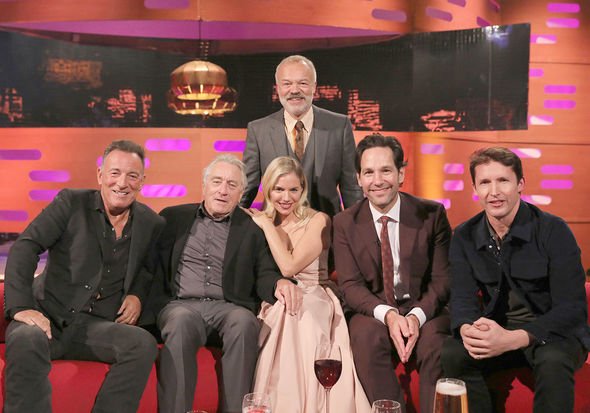 He starred in a total of 18 instalments, starting in 2002 with The One with the Pediatrician.

Paul was promoting his new Netflix series Living with Yourself on the BBC chat show, which sees him play both main characters.

“I really got into playing two different people but it was nuanced, not all Jekyll and Hyde, it was about the hair, the physicality and posture…” he stated.

He was joined on the sofa by Bruce Springsteen, Robert De Niro, Sienna Miller and James Blunt.

The Graham Norton Show airs on BBC One tonight at 10.35pm.